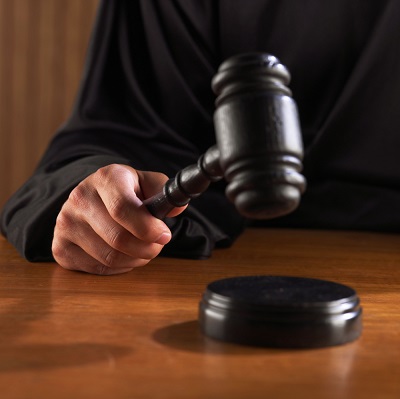 An appeals court ruled a district court judge must reconsider his order allowing two progressive groups, described by critics as atheist, to have oversight over the operations of a Christian foster care agency in Kentucky.

The original ruling from came in a years-long case brought by a couple of taxpayers who objected to the contracting of Sunrise Children’s Services to care for children in the custody of the state.

The case, filed in 2000, was in the courts in various forms over the years until recently, when Simpson approved an agreement reached between the plaintiffs and the state.

In the deal, Kentucky agreed to change some provisions of its standard contract for caring for children, such as telling the child if a foster home has a religious affiliation and requiring that children be given an opportunity to go to the church of their choice.

It also specifies that Kentucky “must provide the ACLU and Americans United [for Separation of Church and State] with information about the religious beliefs for all children in Sunrise’s care, the completed exit surveys for those children, any reports that the state’s caseworkers write about Sunrise, and records of any religious activities and Sunrise’s group homes.”

See the full story at WND