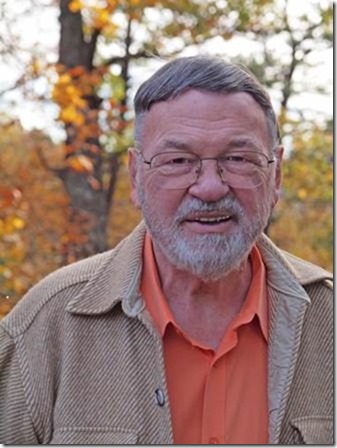 Topic: Who’s Winning the War on Christmas? Member Fred McCoy will moderate a round table discussion on the allegation by Bill O’Reilly that there is an ongoing “War on Christmas”. O’Reilly says that the term “Christmas” and its religious aspects is being increasingly censured, avoided, discouraged and even criminalized. He and Sarah Palin say it is part of the worldwide “War on Christianity” which Mike Huckabee, Sean Hannity, Rush Limbaugh, Michelle Bachman, Fox News and others in the religious right claim American Christians are among the victims of persecution. . After sharing observations of those attending and refreshments), Fred will ask for attendees’ conclusions as to the status of “the war”.

Moderator: Fred McCoy, a former government analyst and current secular humanist is among the original members of FSH, is now a member of the board of directors of the WASH, and is a frequent contributor to FSH and WASH events.