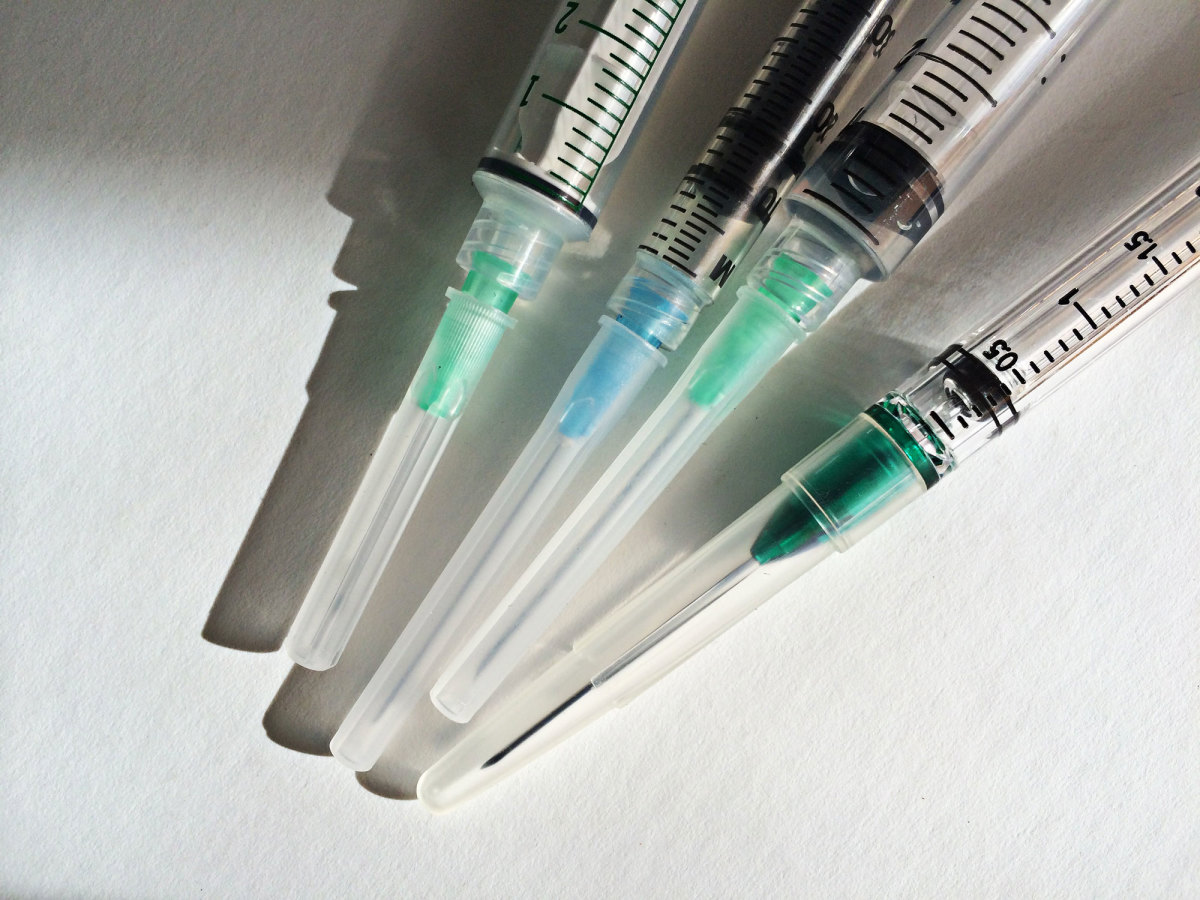 Just a year after Vermont became the first state to require labels for products made with genetically modified organisms, Governor Peter Shumlin on Thursday signed an equally controversial but very different kind of legislation: the state has now become the first to remove philosophical exemptions from its vaccination law.

The two issues are both emotional and highly contested. But Vermont’s decisions could hardly be less alike: the G.M.O. bill, which has enormous popular support, has been widely criticized by scientists—largely because no credible evidence exists suggesting that G.M.O.s are dangerous. The vaccine law, however, opposed
by many people, is the strongest possible endorsement of the data that shows that vaccines are the world’s most effective public-health tool.

Read more in The New Yorker