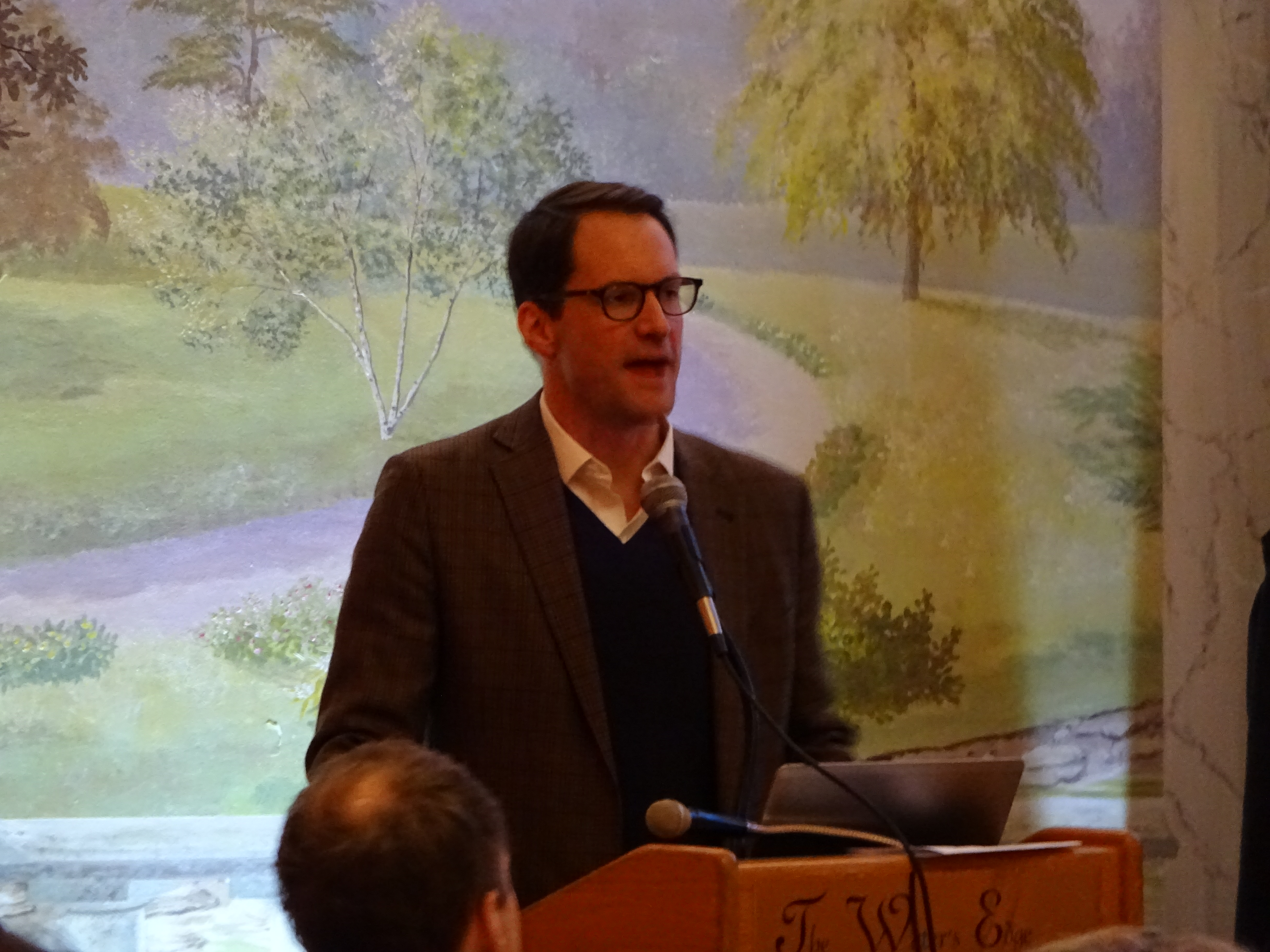 The Southern Connecticut Darwin Day Committee seems to outdo itself every year. In this ninth year of Connecticut’s premier Darwin Day event, BOTH sponsors of the national Darwin Day resolutions were on hand to help celebrate Darwin, extol the virtues of science, and emphasize importance of scientific innovation to the country.

Senator Richard Blumenthal (D-CT) introduced S.Res.59 – A resolution expressing the support for the designation of February 12, 2017, as “Darwin Day” and recognizing the importance of science in the betterment of humanity – to the US Senate on February 10th of this year. Although, Senator Blumenthal’s resolution currently has no co-sponsors, we expect at least Connecticut’s other Senator, Chris Murphy, to become a co-sponsor like last year and hope that many more Senators sign on given the current Administration’s anti-science stance. Senator Blumenthal’s remarks focused on the many great advantages we have based on the achievements of science. “America is already great. It does not need to be made great again,” the Senator concluded.

Walter Jetz, PhD, associate professor in the Department of Ecology and Evolutionary Biology at Yale University, and director of the new Yale Center for Biodiversity and Global Change, was the main speaker of the evening. His presentation, “Chasing birds with satellites — taking the pulse of the planet,” delighted the assembled crowd.

As in previous years in addition to the distinguished speakers the event also featured a cocktail hour, dinner, and a science quiz with “fabulous” prizes. And once again generous donors sponsored a number of high school students to attend (they come in handy during the science quiz;). The event this year was held at The Water’s Edge at Giovanni’s in Darien.

The Connecticut Coalition of Reason was a very proud cosponsor of the event again along with CT CoR member groups; the Congregation for Humanistic Judaism and the Humanists and Freethinkers of Fairfield County. Other sponsors included: The Maritime Aquarium at Norwalk, the Bartlett Arboretum, Earthplace, The Wilton Monthly Meeting of the Religious Society of Friends (Quakers), the Unitarian Church in Westport, and the Norwalk Public Schools Science Department.

Although this Southern Connecticut Darwin Day is the biggest in the state, it isn’t the only one. Elsewhere in Connecticut the Yale Humanist Community celebrates Darwin Day with a presentation by evolutionary biologist and astrobiologist Lynn Rothschild at 1:00pm on Sunday, Feb. 12. On Monday, Feb. 20 at 7:00pm The Humanist Association of Connecticut will be marking Darwin Day with a talk on “Darwin’s Ecological Experiment” at the Unitarian Society of New Haven, 700 Hartford Turnpike, Hamden.

Last but not least – By now you might be thinking that Connecticut’s community and elected officials are enlightened, scientifically minded, and unafraid to acknowledge their scientific and non-religious communities. For the most part you would be correct. However, there is one official that keep Connecticut from making a historic Darwin Day trifecta and that is… you guessed it… Governor Dannel P. Malloy. For the fourth straight year the governor, who has proven himself to be progressive on so many other issues, has rejected our request for a statewide Darwin Day proclamation. Our recent Freedom of Information Act request for proclamation criteria has uncovered two pertinent facts. One is that there is no criteria to accept or reject a proclamation recognizing individuals in contrast to what his constituent services office stated to one of our members. The other pertinent fact is that the only criteria that appears to be relevant is the “use your best judgement” in guessing if the proclamation aligns with the governor’s views. Alas, we are nearly certain Governor Malloy has never seen any of our requests nor read any of our proclamations. Instead they are merely intercepted by a staffer who knows not what they do… 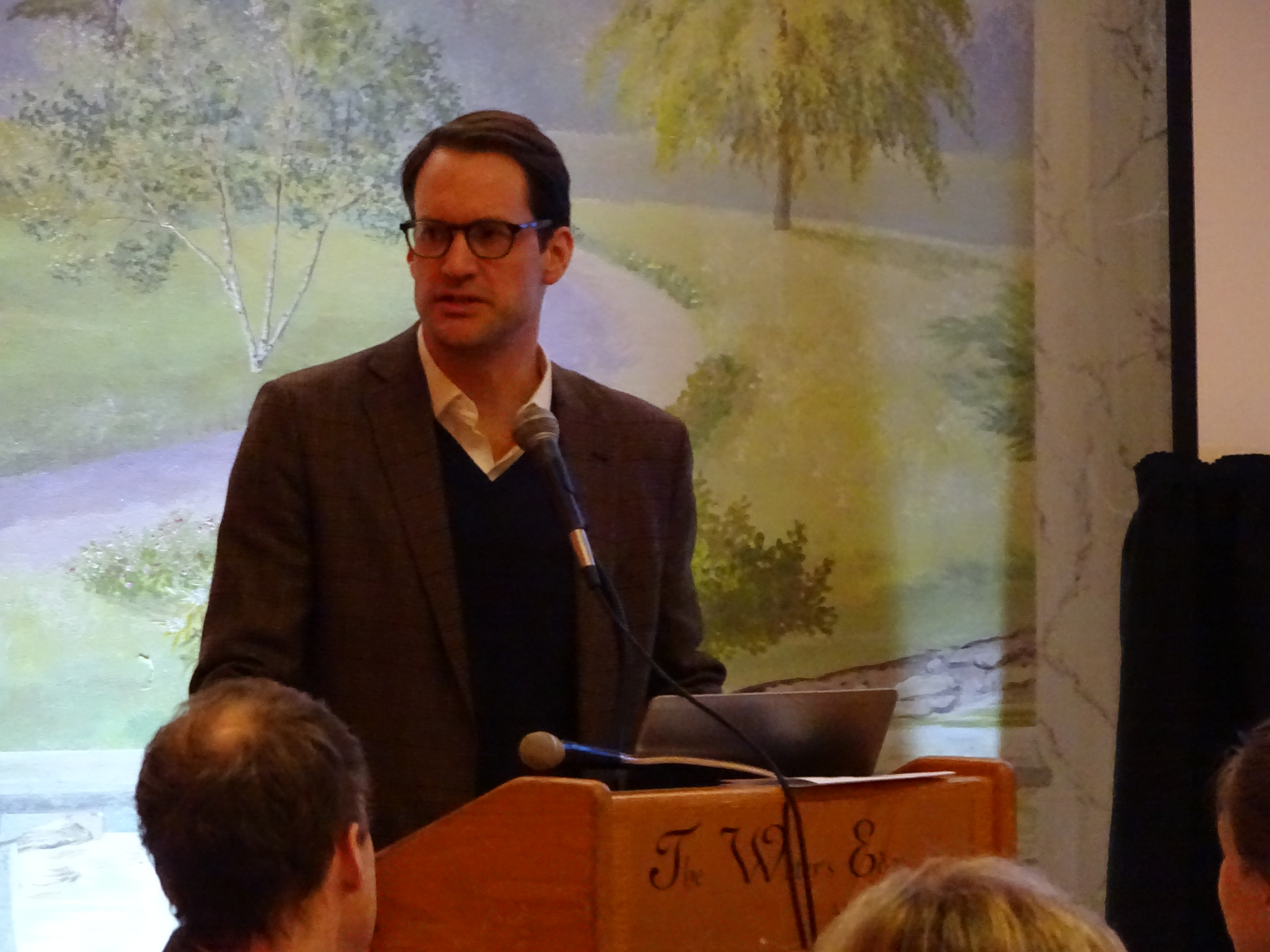 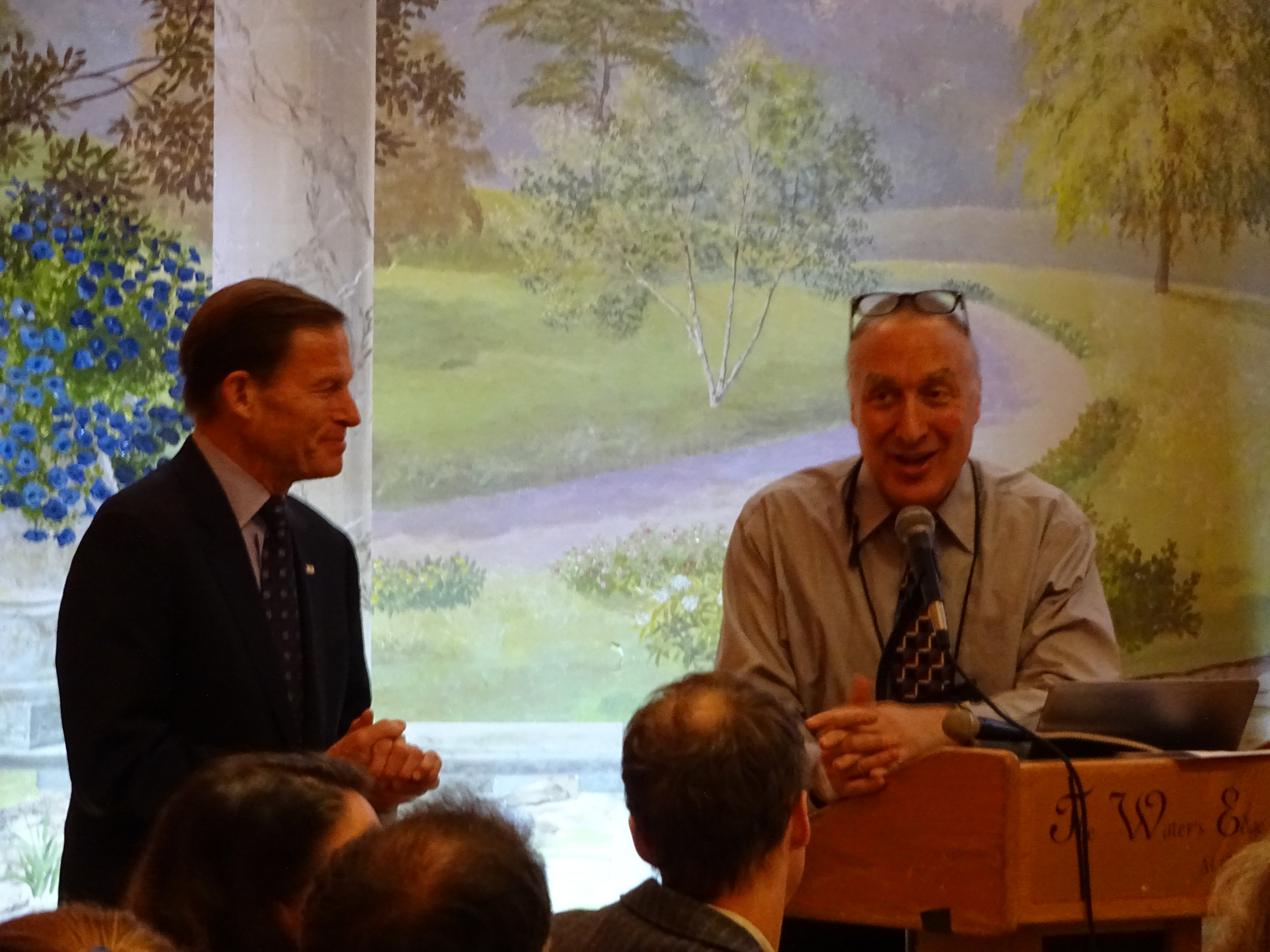 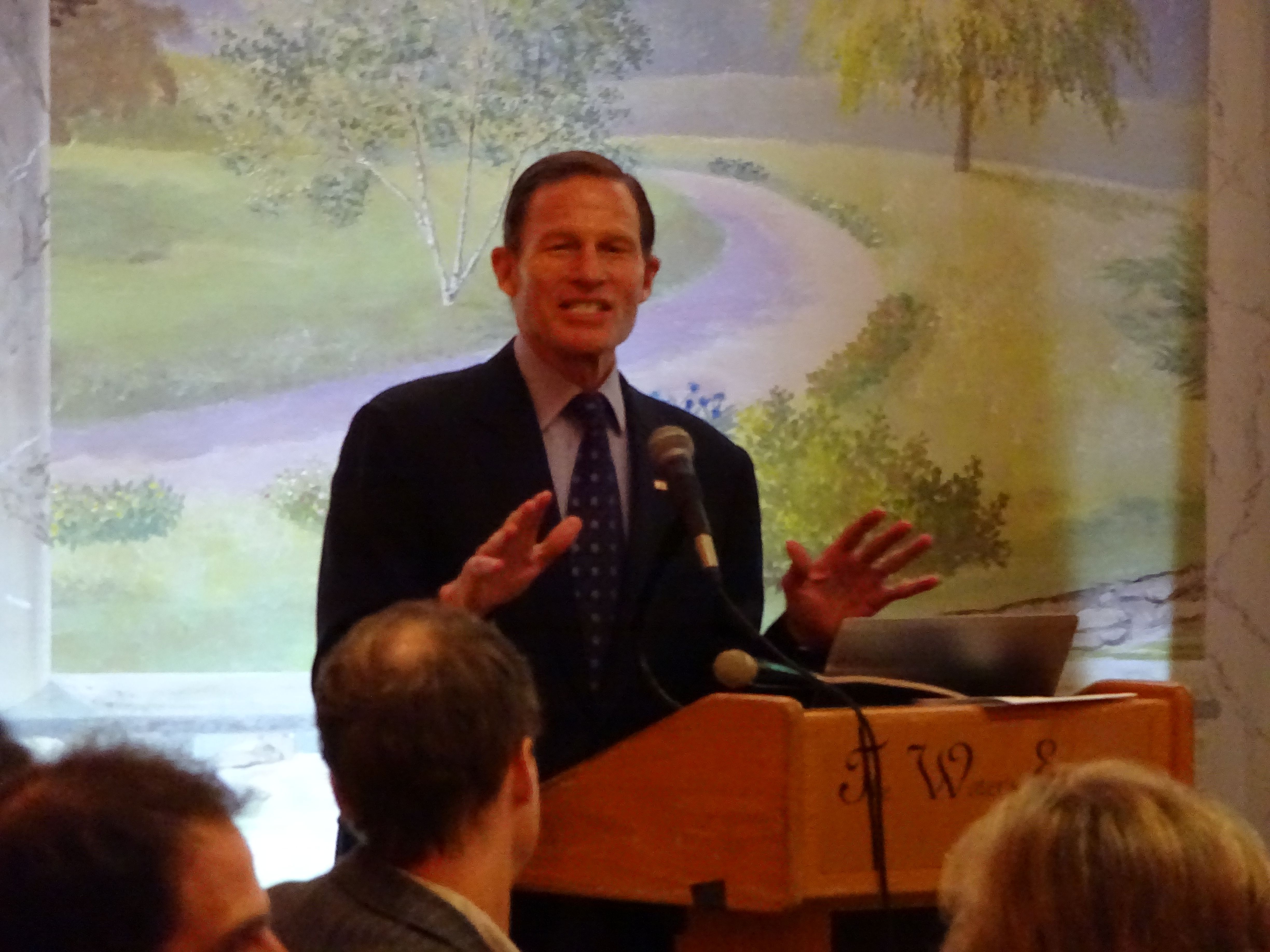 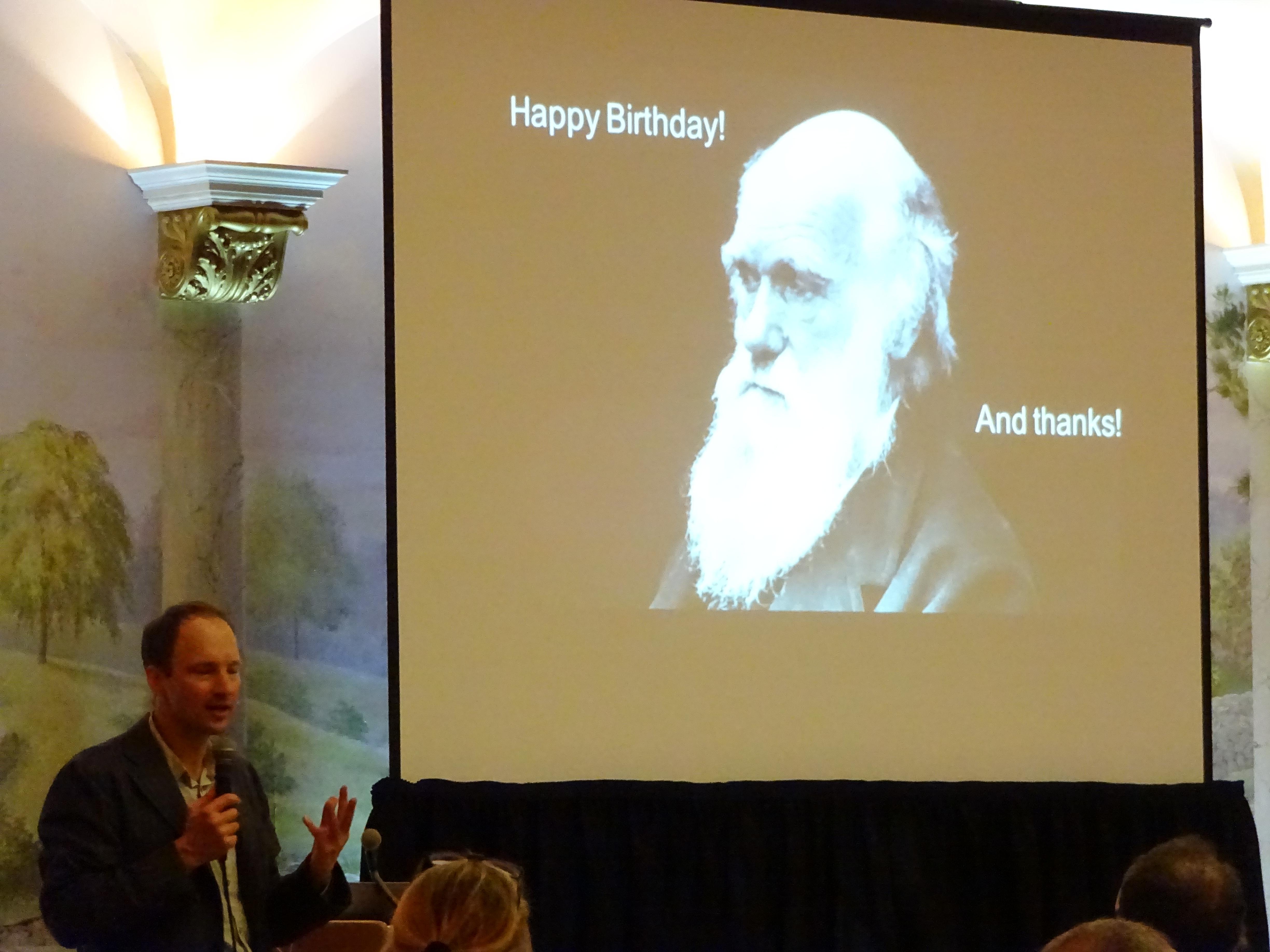 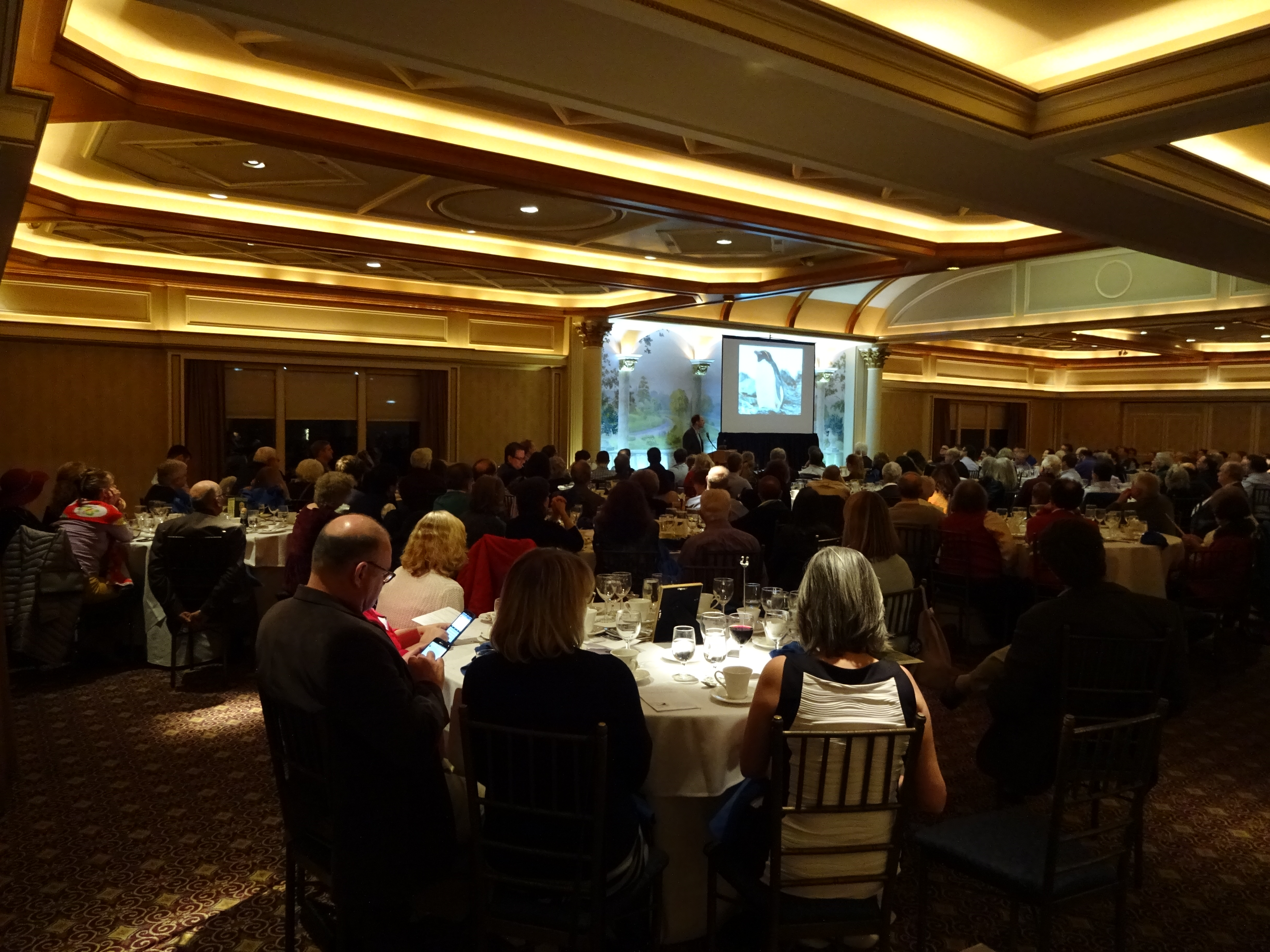