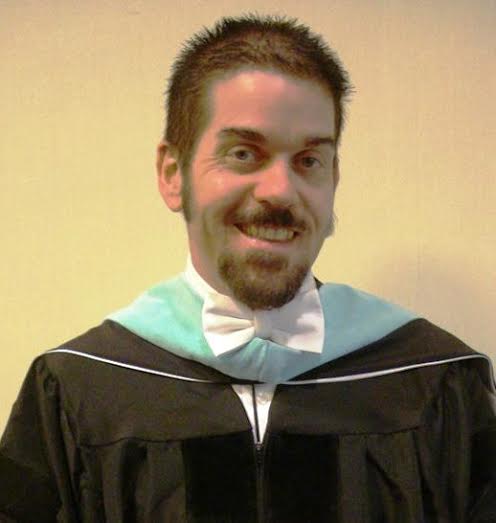 When calls for academic papers were put out by the Society of Christian Philosophers—Pacific Region, requesting scholarly submissions on the theme of the decline of religion in America, UnitedCoR’s Executive Director couldn’t pass up this opportunity. Contributions from diverse institutions such as Princeton Theological Seminary, Baylor University and Westminster Seminary were made. With prestigious organizations like the American Philosophical Association, Canadian Philosophical Association, American Academy of Religion and the World Congress of Philosophy being represented, it was an honor for UnitedCoR’s Executive Director to be notified that his contribution was accepted for public presentation. UnitedCoR’s Executive Director’s award and paper, Historical European Pietism and the Death of Traditional American Religion, has helped raise the profile of UnitedCoR even further. With the reading of his essay, it brings UnitedCoR into a different stage, with the eyes of religious academics noticing the outreach of local Coalitions around the country.

To add to this, UnitedCoR’s Executive Director has also been accepted and recognized as the Assistant Humanist Chaplain at American University, working alongside long-serving Humanist Chaplain, Rabbi Binyamin Biber. Students and academics are learning of the work of local coalitions, and it’s our hope that our Humanist meetings will encourage students and graduates to seek out and join the work of local CoRs when they complete their studies. These students will become the people who carry the torch into the future of our movement, and it’s heartening to see the number of students who are interested in secular topics, and that attendance to non-theistic meetings is consistently growing.

With the growing number of religiously-unaffiliated student groups, please reach out to the Secular Student Alliance (SSA) to find out how you can connect your local groups with the larger student movement.