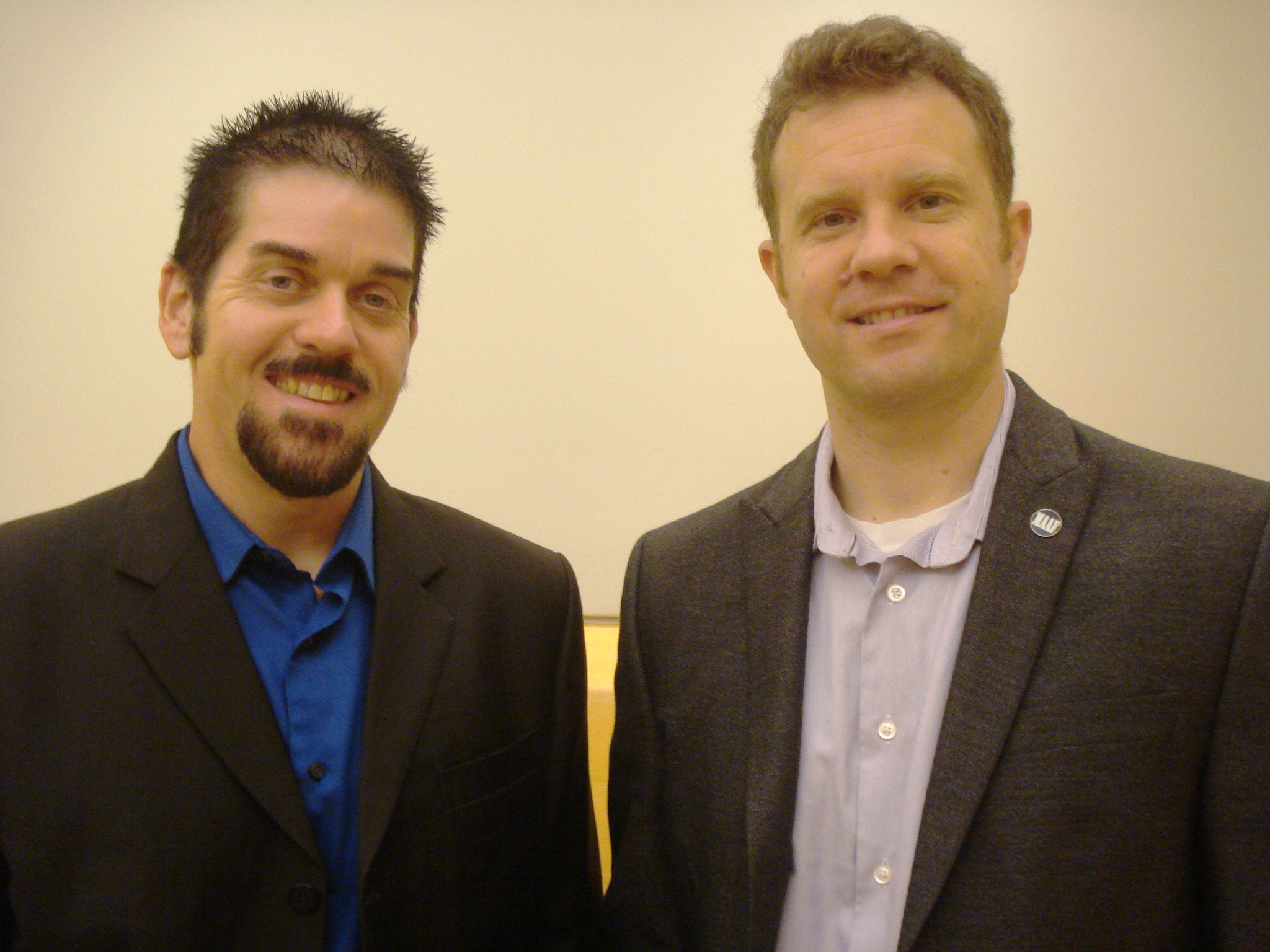 The Military Association of Atheists & Freethinkers at militaryathiests.org provides direct support and advocacy for humanists and other non-theists serving in our military around the world.