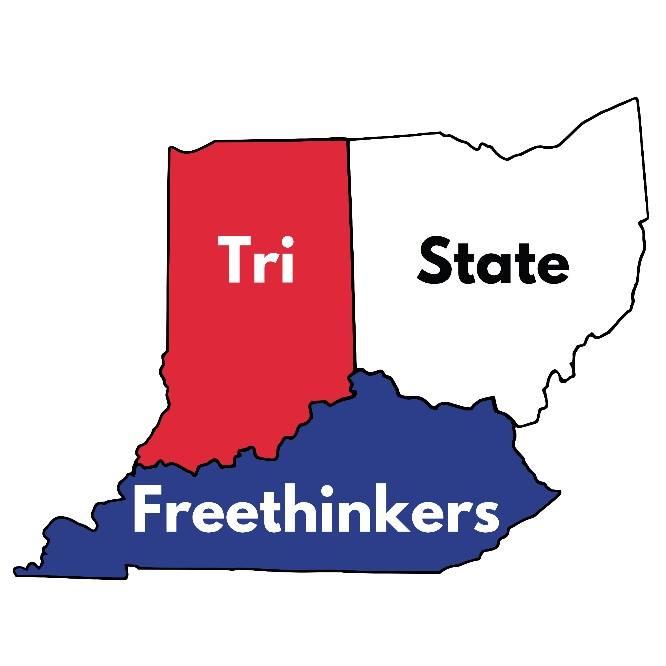 The Tri­State Freethinkers will protest a recruitment rally for the Confederate White Knights branch of the Ku Klux Klan in Madison, Indiana on Friday, September 24, 2016.

“Our first priority has always been to defend equal rights and the separation of church and state. The KKK is nothing more than a Christian hate group. Their racist remarks and historical acts of violence are protected by the guise of religious freedom. They are a shining example of what can happen when the bible is read, cover to cover, and its words taken literally. Our country gives the KKK the rights of free speech and assembly, but those same rights allow us to call out their hateful bigotry and discrimination. They would have us return to a time in this country when the law segregated people who were different from them. Religion is quite possibly the most divisive tool humanity has ever created. It prescribes a set of unquestionable rules that tell you what to do, what to eat, what to wear, who to love, and to hate those who are different from you. As humanists, we believe all people should be treated equally, regardless of race, sex, gender identity, or economic status. Religion has always been and remains the greatest obstacle to equality.” said Jim G. Helton, President and Co­Founder of Tri­State Freethinkers.

Tri­State Freethinkers recently staged a successful international protest at the site of the Answers in Genesis “Ark Encounter” park for their discriminating hiring policies in Williamstown, KY. The theme park, granted millions in state tax dollars and tax increment financing, required potential employees to sign a strict statement of faith, excluding most Christians, Jews, Muslims, and the entire LGBT community.

The Tri­State Freethinkers (http://www.tri-statefreethinkers.com/) is a social, academic, and activist group with over 1600 members in Kentucky, Indiana, and Ohio. They are advocates for equal rights and the separation of church and state. They empower members to make positive change by giving back to the community. They encourage critical thinking and decisions based on facts, logic and reason, not superstitions, myths, or dogma.