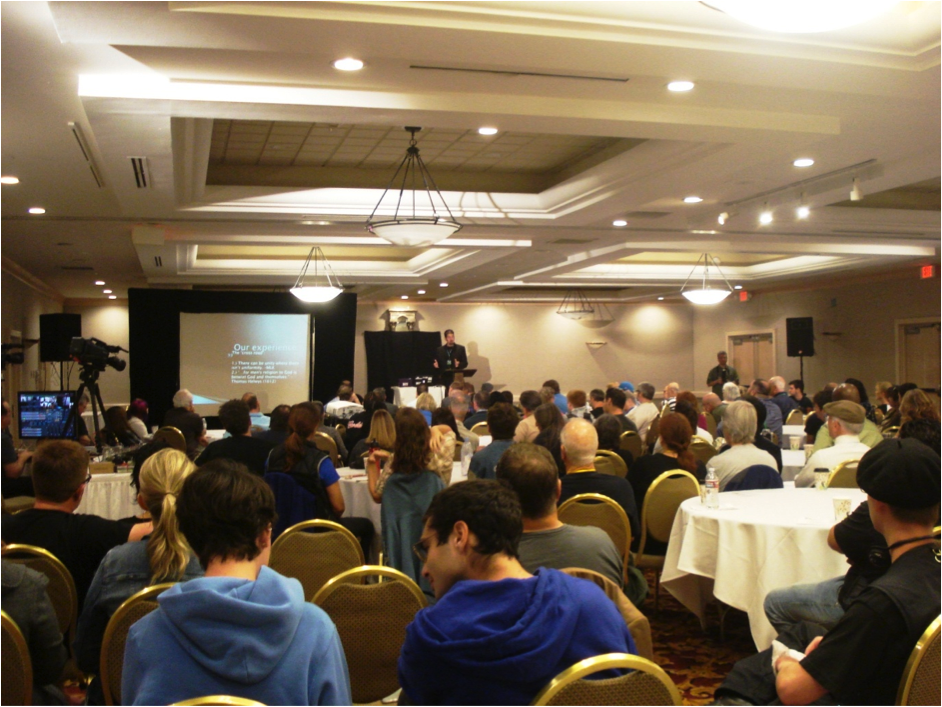 Last month, I highlighted some of the changes in UnitedCoR’s directions, bringing it more in-line with the ongoing work of nontheistic communities. Our travels to visit local CoRs during April and May revealed hives of activity:
Detroit CoR: James Wright has recently volunteered to bring new unity and stability to Detroit CoR. Linking in with partners such as Sunday Assembly—Detroit and the Society for Humanistic Judaism, the Detroit CoR has promoted events such as VegFest, donated hundreds of hours to “Gleaners”—a local food bank, and co-sponsored a south-western cuisine buffet.

Northeast Ohio (Cleveland) CoR: An evening’s presentation on nontheists in the US military allowed us to discover that NEO CoR had planned for a busy summer schedule. Events such as painting clubs, book discussion groups, sponsoring and participation in the PRIDE festival, a political activist group for Secular Humanists, and a Sunday Assembly meeting are open for all to attend…this and so much more in June alone (with more to follow in July!).

Columbus CoR: This is the third consecutive year that Columbus CoR has exceeded the state’s requirements for litter pick-ups, in addition to donating over 500 volunteer hours to their local Ronald McDonald House. Columbus CoR is also excited to announce that Sunday Assembly—Columbus has joined as a cooperating group.

Las Vegas CoR: Las Vegas CoR launched in early January 2015 with a billboard and a Tree of Knowledge display. One of its cooperating groups, The United Church of Bacon, held a public visibility campaign against Wells Fargo Bank for discrimination, thereby violating a Nevada Equal Protection law. With partnership and cooperation from other local Las Vegas CoR groups, the United Church of Bacon has raised over $73,000 for secular causes….in the first four months of 2015 alone!

San Diego CoR: Navy Base San Diego held another meeting of San Diego MAAF—this time, with UnitedCoR’s Executive Director as their speaker on April 30th. During May, San Diego CoR helped one of their local groups—Humanist Fellowship of San Diego—to host a highly successful “Godless Gala.”

Inland Empire CoR: Although Inland Empire CoR was launched in late-January 2015, this CoR has made it their hallmark to become involved in and known as champions for social and charitable outreach. Not only have they raised money and collected food for local food banks, they have also helped fund much-needed reconstructive surgeries for children through Smile Train. During UnitedCoR’s visit to Inland Empire CoR, consultations were held for the “Ask an Atheist” booth that the CoR’s Media Representative wrote about above.

Orange County CoR: Bruce Gleason—CoR Coordinator and founder of Backyard Skeptics, created a spectacular and well-attended Orange County Freethought Alliance Conference from May 1—3. Plans are underway for a spectacular conference in early May 2016, so be on the lookout for further information.

Gulf Coast CoR: The local dispute that originated from folks in the local area pressuring Gulf Coast CoR’s billboards to be taken down hasn’t put a damper on their local work. The Humanists of West Florida held a huge membership drive barbeque dinner, following an evening where UnitedCoR spoke to the CoR about the diversity within the nontheistic community. Gulf Coast CoR has also been following the situation regarding “Young Earth Creationist” Kent Hovind’s case as it has been playing out in Pensacola.

Orlando CoR: UnitedCoR is truly grateful for the many years’ of committed service and leadership given by “Orlando Jack” Maurice, who has been a secular leader in the Orlando area of Florida. Jack has decided to no longer serve as Orlando CoR Coordinator, but is still generously giving his time and leadership experience to the area to keep an eye on things. In the mean time, Orlando CoR is preparing for another successful FreeFlo Conference, which is scheduled for November 6—8, 2015.

Tampa Bay CoR: Congratulations to Tampa Bay CoR as “CoR of the Quarter”! Check out their article in this week’s newsletter to get a glimpse into the local activism that has been taking place in Tampa!

Washington, DC CoR: UnitedCoR’s Executive Director addressed the Unitarian Universalist Congregation in Fairfax, VA on the topic of religious accommodation for nontheists in the US military. This was but one within over 30 registered activities taking place in the Washington, DC metropolitan area during the month of May! Other activities included a visit to the National Zoo by Parenting Beyond Belief, a 30th-Annual Peace, Justice and Environment Conference, and a secular cinema film festival.

What you have read above is a brief glimpse into the activities of the local CoRs that we’ve had the privilege to personally meet. We know there is so much more taking place across the country that we’ve not had the pleasure to see and work with. It would be our privilege to highlight and promote what YOUR local groups are doing. Please email us with photographs and stories of local activity so that we can share it with our worldwide audience.

UnitedCoR will be making more travels to local areas in the coming weeks, so please stay tuned for more reports of good work that is being done in local areas! 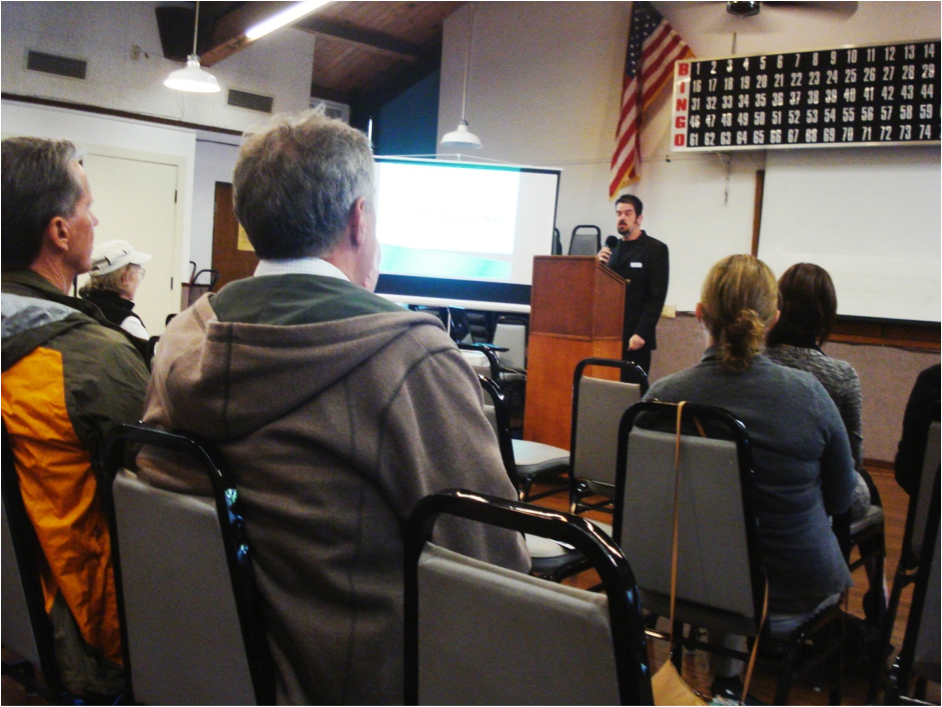