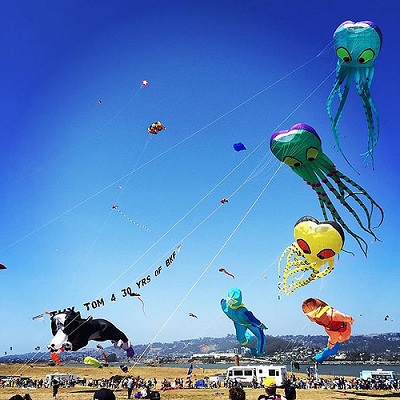 AUSTIN — State lawmakers stepped up in support of “In God We Trust” decals on Childress Police Department vehicles this week, the latest development in a spat between the North Texas law enforcement group and the Freedom From Religion Foundation.

The police chief’s answer to the foundation meanwhile: “Go fly a kite.”

“I stand firmly with Chief Adrian Garcia and the Childress Police Department as they protect their right to display ‘In God We Trust’ on patrol cars,” Perry said in his statement. “We live in a country with a rich history of celebrating faith and honoring religious liberty. It is un-American to suggest a police department should not be allowed to display our national motto.”

Read the full story at The Standard Times