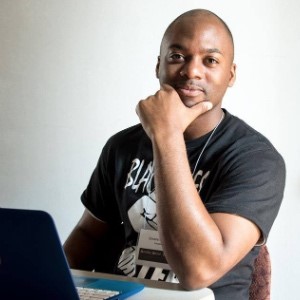 In a global climate in which the sociopolitical disenfranchisement of people of color remains acute, the Secular Social Justice Conference is a Humanist-centered response to the continued marginalization of issues that disproportionally impact communities of color.

The Secular Social Justice Conference was pioneered by feminist humanist activist Sikivu Hutchinson. According to Hutchinson, it was developed because “neither organized atheism nor organized humanism has ever addressed social, economic, gender, and racial justice from the perspective of communities of color.” 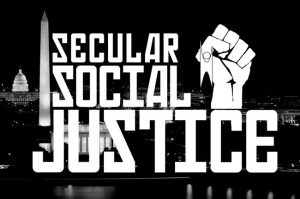 The Secular Social Justice Conference prioritizes the liberatory visions of activists of color—as well as their allies—who believe that real and effective social progress must come through human intervention. This all-day event is dedicated to developing awareness and providing training opportunities about sociopolitical issues impacting communities of color through workshops, discussion, networking, and coalition-building.

For more info, visit: www.ssj2018.com All are welcome to attend, and I hope to see you there!