We are Secularists, Non believers, Free thinkers and Atheists
of Northern California

No Frills No Ads No Pop Ups
A Resource just for you to Internet sites
that may interest and or educate you.
The idea of these links is here they are, you check them out.
On what subject? We’ll let you guess…
(sort of alphabetical) 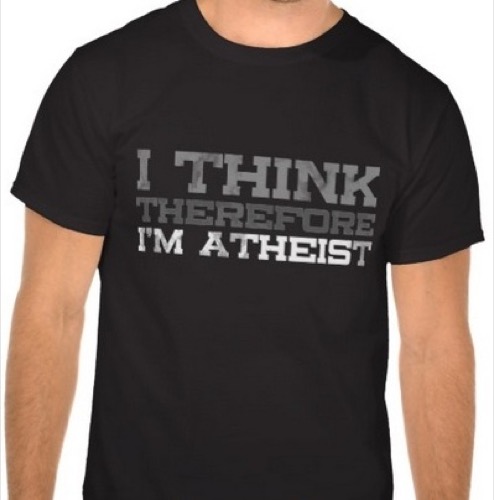 Here's a few sites that can help.
Evolve Fish is a well known secular site
Zazzle is another site for secular apparel
Freedom From Religion Foundation T-Shirts

The Military and the Atheist

The Blessings of Atheism
The New York Times, January 5, 2013
by Susan Jacoby
We do want our fellow citizens to respect our deeply held conviction that
the absence of an afterlife lends a greater, not a lesser,
moral importance to our actions on earth.

A Community of Non Theists

Kids without God
(a web site geared to Kids and Teenagers)

The Fall of Foolish Faith
"Science flies us to the moon. Religion flies us into buildings."

Faith on the Hill: The Religious Composition of the 113th Congress

Isn’t it annoying when you’re surfing the Net, you click a link and it’s dead?
So let us know if any of the above have problems, and we’ll fix it
Comments? Suggestions?