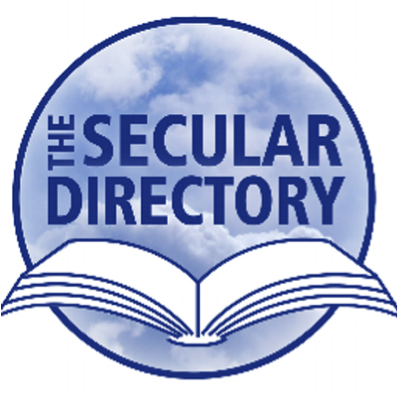 The Secular Directory is a masterpiece in progress: an open resource to the secular community, thanks to collaborative contributions of many organizations and individuals. Since 2007, Joseph Stewart of FreeThoughtAction had been working on a concept that was ultimately combined with his friend Joseph Sileo: a website with an embedded search capability, including a list of secular groups known to them at the time. In the summer of 2013, Fred Edwords (who was UnitedCoR’s former National Director) asked Joseph Stewart to create a landing page for some national radio ads he wanted to run.

Joseph Stewart already had two databases, and as he wanted to make the directory as comprehensive as possible, he then approached the Secular Coalition for America for their master database. Edwina Rogers (who was the Executive Director at the time) was working with a database of a little under 2,000 organizations through Secular Connect—assembled by Johnny Monsarrat—which provided the Secular Directory with more information. Joseph worked to transfer Johnny’s entries into the Directory, and he personally visited each entry online, ensuring that the information was correct: making edits, and adding descriptions, social media links and group image logos wherever possible. All local Coalitions of Reason (CoRs) were included, in addition to every chapter and affiliate of American Atheists, the American Humanist Association, Atheist Alliance of America, Student Secular Alliance, Center For Inquiry, and Military Association of Atheists and Freethinkers. By the time the Secular Directory launched, groups in the United States and Canada were listed, but this began to expand to the UK, Ireland, Australia and other English-speaking countries, in addition to some non-English speaking countries.

Since its launch, the Secular Directory has been promoted on many groups’ websites and social media feeds, including Atheism Resource, the United Coalition of Reason and the American Humanist Association. Since these promotions, local groups have continued to add their names to the directory, expanding it even further. The result of all this effort is the Directory that you have access to today! Since then, cooperating groups such as Openly Secular and many local CoRs have added the Secular Directory to their list of resources, thereby helping like-minded people connect with each other.

If there ever has been a visible reminder of the power in the continuing collaborative work of the nontheistic community, the Secular Directory is it!