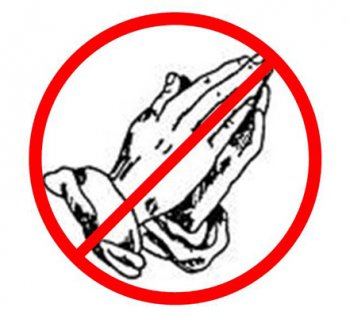 Parents of a River Forest Junior/Senior High School student are suing the district in New Chicago over prayers conducted at various school events.

The American Civil Liberties Union of Indiana filed the lawsuit Monday on behalf of parents Jim and Nichole Bellar and their son, identified as J.B., in U.S. District Court in Hammond.

Assistant Superintendent Shayne Snider said the district has not received the lawsuit yet and declined to comment on the case.

The lawsuit claims J.B., a sophomore, has played on several sports teams and that his coaches say a prayer before most games, usually mentioning God or Jesus, and during many practices.