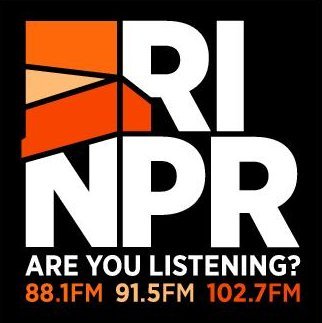 Secular and religious factions are forming over proposed “right to die” legislation making its way through the Senate. A hearing on the proposed bill is slated for Thursday. The proposed legislation would allow terminally ill, mentally sound patients to end their lives with the help of a physician.

The Rhode Island Catholic Conference is a vocal critic of the legislation, saying it violates the sanctity of life.

The Secular Coalition, and the Humanists of Rhode Island, say it’s unfair to allow religious reasoning to dictate end-of-life choices for those who do not ascribe to a certain faith.

The public hearing is in front of the Senate Judiciary committee. A companion bill in the House was held for further study.