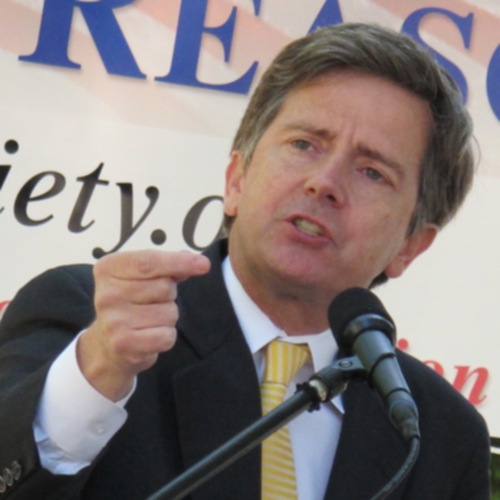 Richard Dawkins, world-renowned scientific intellectual, lecturer, author, and founder of the Richard Dawkins Foundation for Reason and Science, will be giving an address open to the public in San Diego.

“A Secular Society Worth Saving: The Role of religion & Secularism in Public Policy”

Following the program, Dawkins will be available to sign his books including his latest, The Magic of Reality. Sean Faircloth will be signing
his new book, Attack of the Theocrats: How the Religious Right Harms Us All and What We Can Do About.

Dr. Elisabeth Cornwell, who will explore how religion impacts government and how the secular community can grow its influence, precedes Professor Dawkins.

R. Elisabeth Cornwell, PhD, is Executive Director of the U.S. branch of the Richard Dawkins Foundation for Reason and Science. In addition to her many contributions to the freethought movement, she is responsible for originating and expanding the “OUT Campaign” which provides a public forum for freethinkers to proclaim their atheism and to let others know they are not alone.

Also speaking this evening is Sean Faircloth. Faircloth is author of Attack of the Theocrats: How the Religious Right Harms Us All and What to Do About It, (released February 2012).

A former legislator and current Director of Strategy and Policy for the Richard Dawkins Foundation for Reason and Science, Faircloth served five terms in the Maine legislature and has put that experience to work by spearheading new strategies designed to increase and organize the secular voice within society and government.Several organizations will be exhibiting during the “Secular Fair” which begins at 4:30 pm. They include Americans United for Separation of Church and State, The National Atheist Party, American Atheists, and several local humanist and atheist membership groups.

he event is hosted by The Richard Dawkins Foundation for Reason and Science, the San Diego Coalition of Reason, the Humanist Fellowship of San Diego, and Rational Thought at UCSD.

For more information about this event and the San Diego secular community, contact:

For interviews with Richard Dawkins and Dr. Cornwell, contact:

To request an interview via email, the subject heading should read: INTERVIEW REQUEST.

To contact Sean Faircloth, and for information about The Richard Dawkins Foundation: