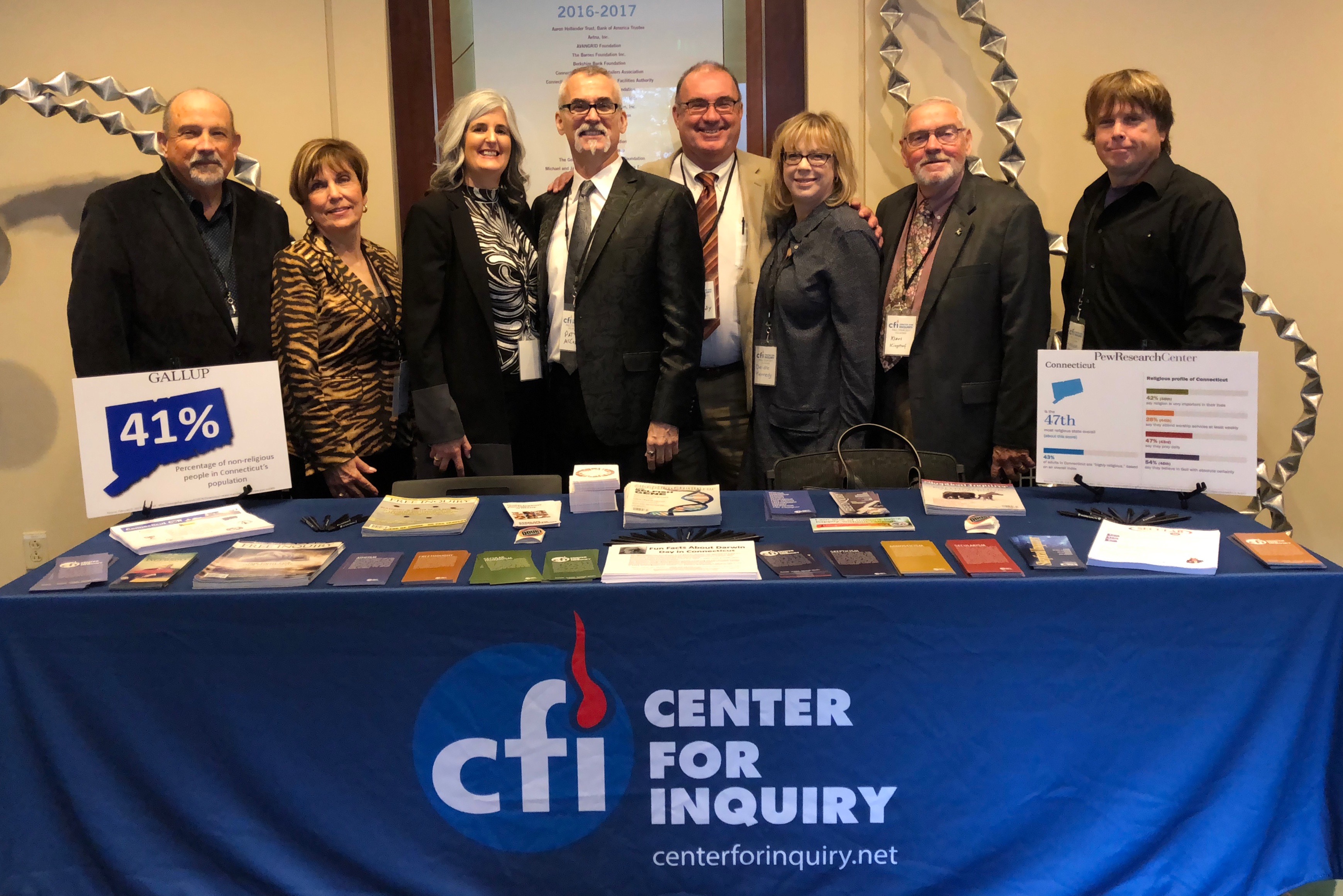 Well the good guys were at it again this past Saturday November 4th. Professor Dawkins was on a brief tour in the US and held an event at the Bushnell Theater in Hartford. The topic of the evening was “All Things Science.”

Pat McCann, former co-chair of the Connecticut Coalition of Reason, said, “When I heard that Professor Dawkins was returning to Connecticut, I reached out to Robyn Blumner, CEO of the Center for Inquiry, to let her know that we could help spread the word throughout the atheist/humanist community in CT and surrounding states through Twitter and Facebook. She was very excited to have our help and the conversation eventually lead to also having a group of us volunteer to help out at the event. Well, needless to say we were very very excited.”

The main event of the evening consisted of a two-hour long fireside chat format with Professor Dawkins and NY Times Columnist, Carl Zimmer. The hour-long discussion was mostly science focused and ranged from evolution to medicine to the future of our species with a little bit of atheism sprinkeled in. The second hour was dedicated to answering audience questions.

“We didn’t get another ‘Good Guys’ shout out during the event, but we were able to put some of our local swag on the CFI table and had an amazing amount of foot traffic and fielded a ton of questions about our groups.” McCann added.

The volunteer team from the Connecticut Coalition of Reason was on board to set up and staff the CFI table as well as distribute and collect question cards from the audience in the hour before the main event. The team also got to attend the VIP reception with Professor Dawkins and Carl Zimmer. The team was also on hand to help out at the book signing after the event. In very many ways this evening exceeded all expectations 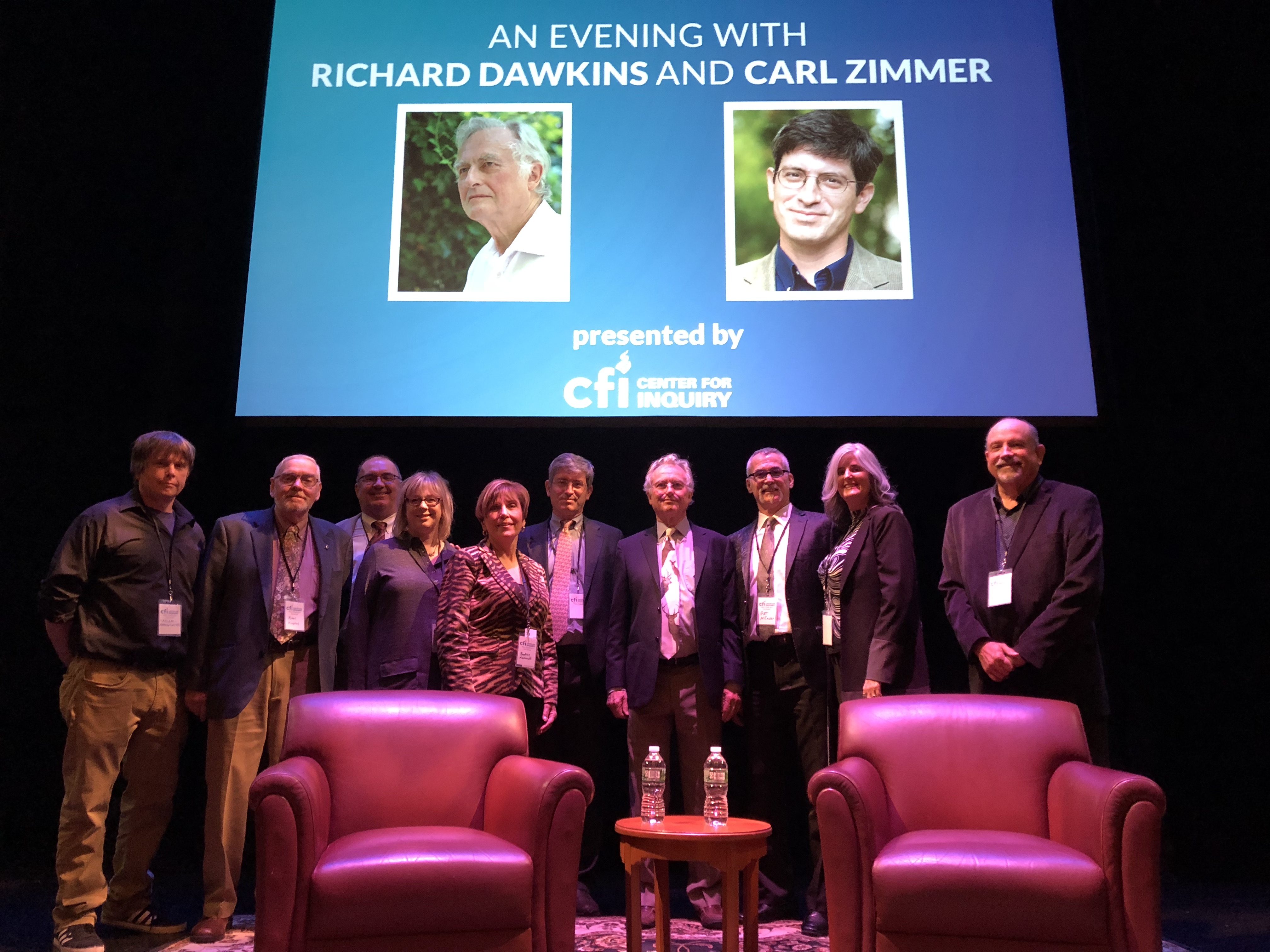 On stage after the sound check 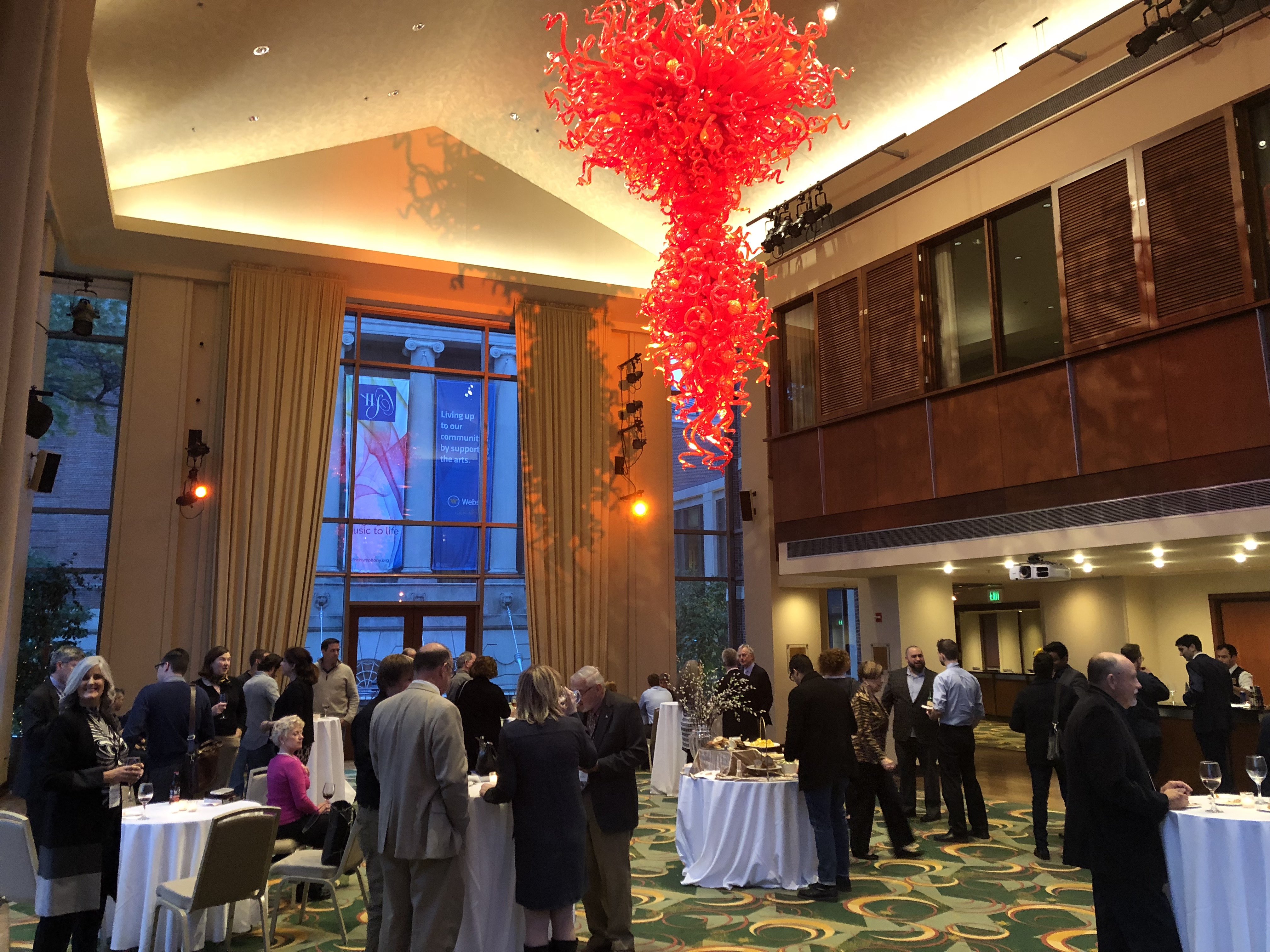 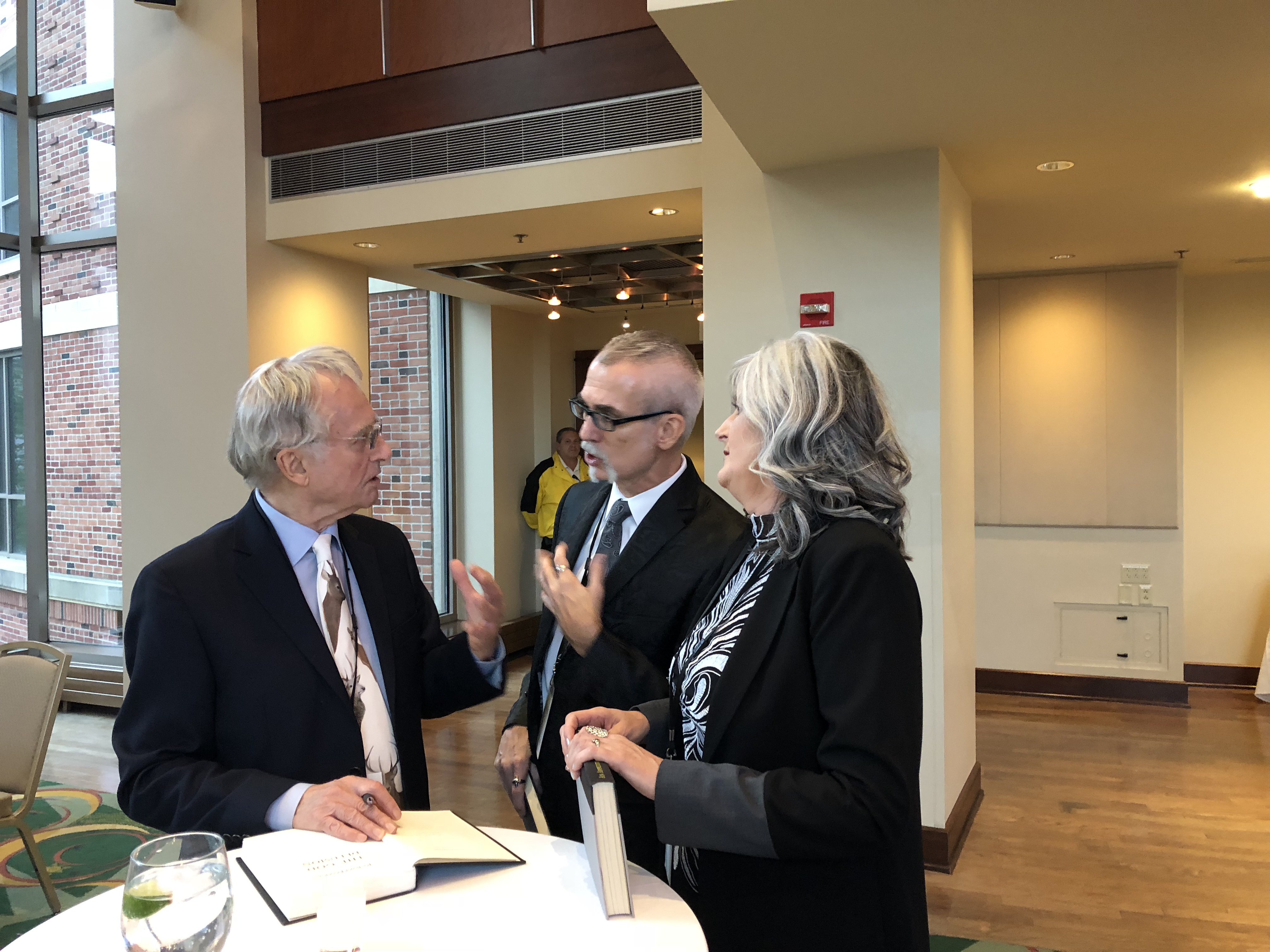 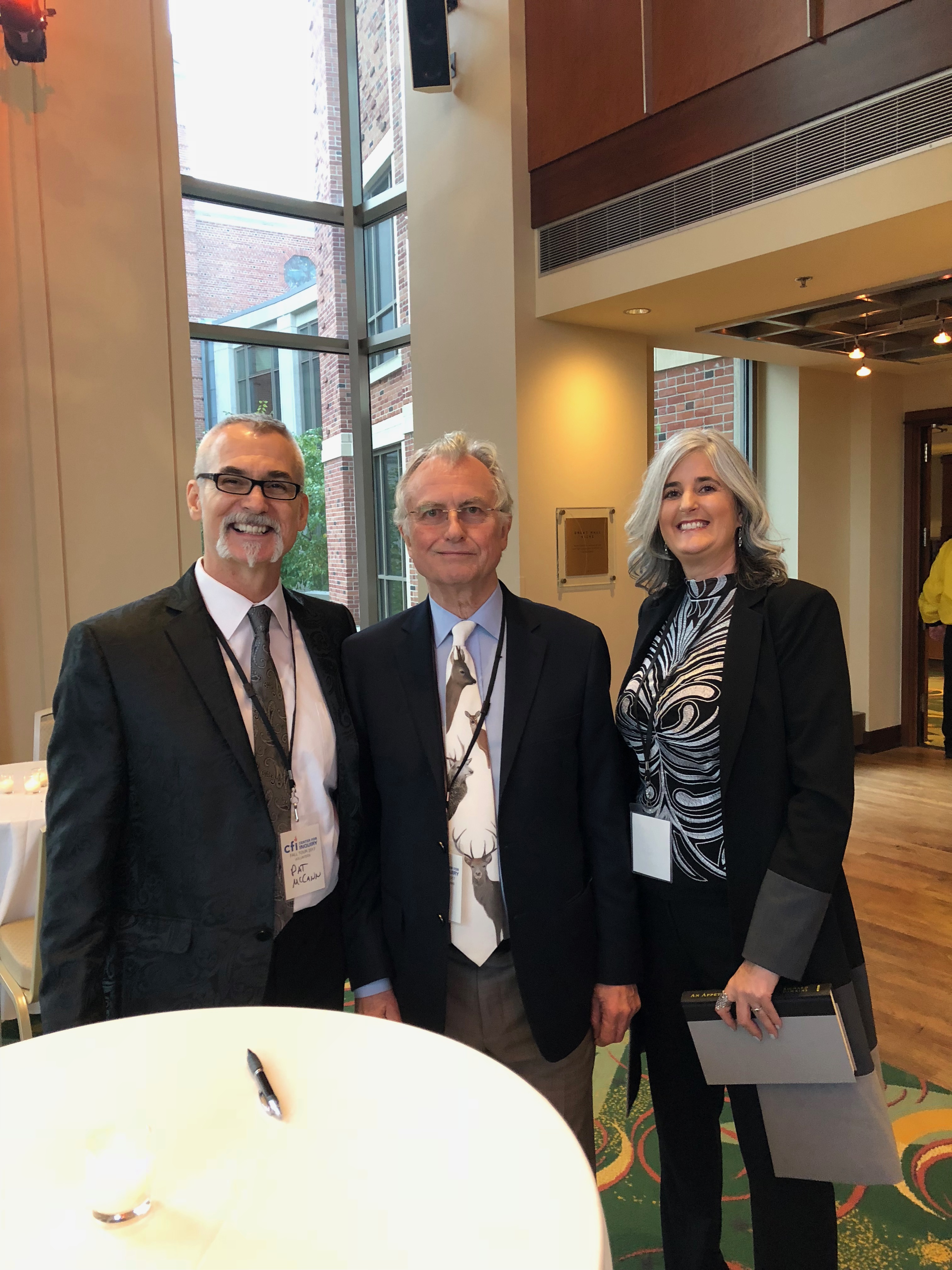 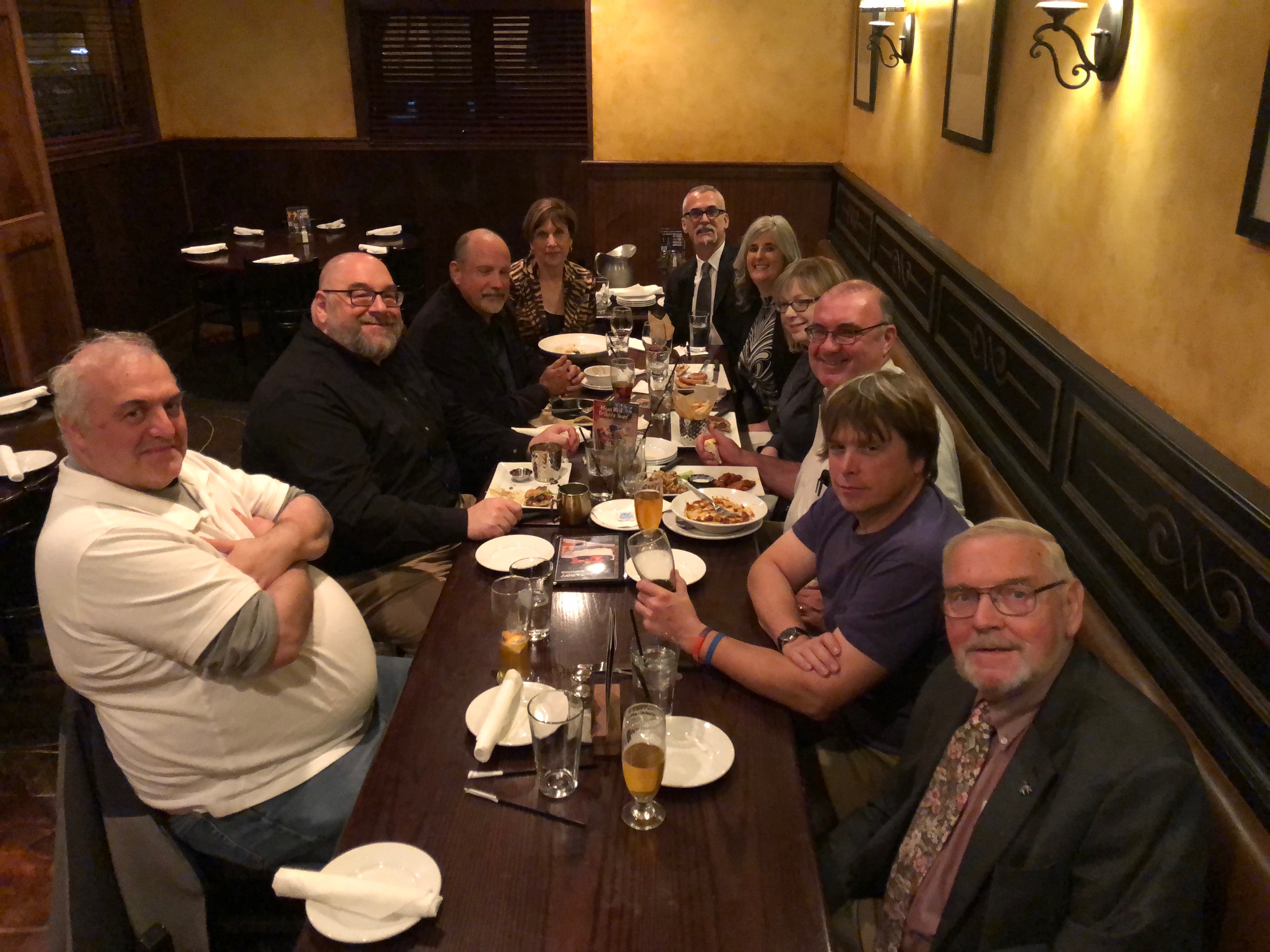