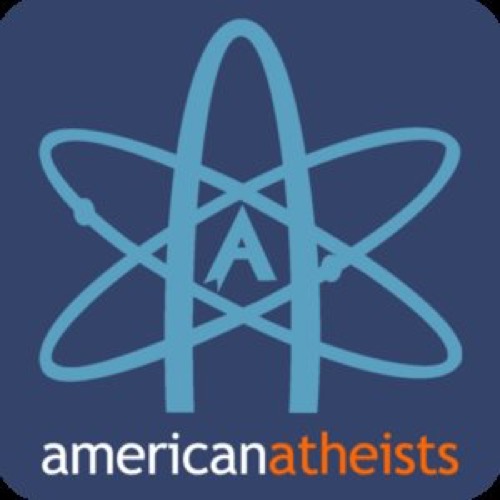 American Ethical Union
The American Ethical Union is a religious, educational, cultural and social justice organization. We recognize the unique worth of each individual, we act to elicit the best in others and in ourselves; our faith is in the human capacity to create a better world. 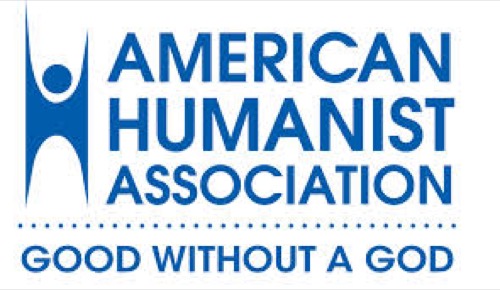 American Humanist Association
Founded in 1941, headquartered in Washington, D.C., and advocating for the rights and viewpoints of humanists; its work is extended through more than 100 local chapters and affiliates across America. 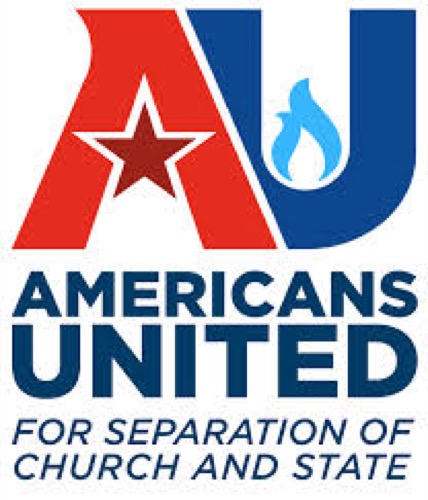 Americans United for Separation of Church and State
Americans United is a non-partisan eduacational organization dedicated to preserving the constitutional principle of church-state separation as the only way to insure religious freedom for all Americans. 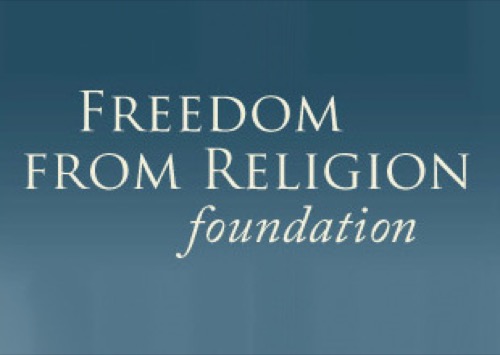 Freedom from Religion Foundation
The Freedom From Religion Foundation, Inc., is an educational group working for the separation of state and church. Its purposes, as stated in its bylaws, are to promote the constitutional principle of separation of state and church, and to educate the public on matters relating to nontheism. Incorporated in 1978 in Wisconsin, the Foundation is a national membership association of freethinkers: atheists, agnostics and skeptics of any pedigree.

FreeThoughtAction
FreeThoughtAction works to educate the general public about the personal, social and practical benefits of free and rational thought and action based on logic, reason and the scientific method as opposed to unquestioned acceptance of ancient tradition, religion and superstition.

Grief Beyond Belief
The aim of Grief Beyond Belief is to facilitate peer-to-peer grief support for atheists, Humanists, and other Freethinkers by providing spaces free of religion, spiritualism, mysticism, and evangelism in which to share sorrow and offer the comfort of rational compassion. 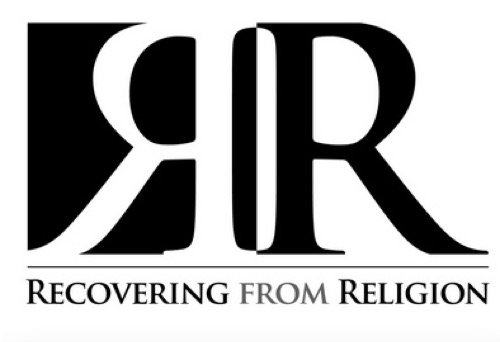 Recovering From Religion
Many people come to a point that they no longer accept the supernatural explanations for the world around them, or they realize just how much conflict religious belief creates. It can be difficult to leave religion because family and culture put so much pressure on us to stay and pretend to believe the unbelievable.  If this is you, we want to help you find your way out.

Richard Dawkins Foundation
Founded in 2006 by Richard Dawkins, the foundation’s mission is to realize Richard’s vision to remove the influence of religion in science education and public policy, and eliminate the stigma that surrounds atheism and non-belief.

Secular Coalition for America
The Secular Coalition for America holds that freedom of conscience, including religious freedom, is a fundamental American value as evidenced by the fact that this is the first freedom protected in the Bill of Rights. Freedom of conscience is best guaranteed by protecting and strengthening the secular character of our government. Religious tolerance, a necessary product of this freedom, must be extended to people of all religions and to those without religious beliefs. 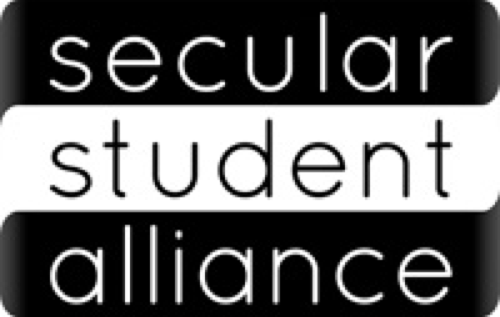 Secular Student Alliance
The mission of the Secular Student Alliance is to organize, unite, educate, and serve students and student communities that promote the ideals of scientific and critical inquiry, democracy, secularism, and human-based ethics. We envision a future in which nontheistic students are respected voices in public discourse and vital partners in the secular movement's charge against irrationality and dogma.

United Coalition of Reason
UnitedCoR provides, free of charge to local coalitions, a CoR website, web hosting, an ad/media campaign, and information–the latter in the form of training seminars, advice, and materials.