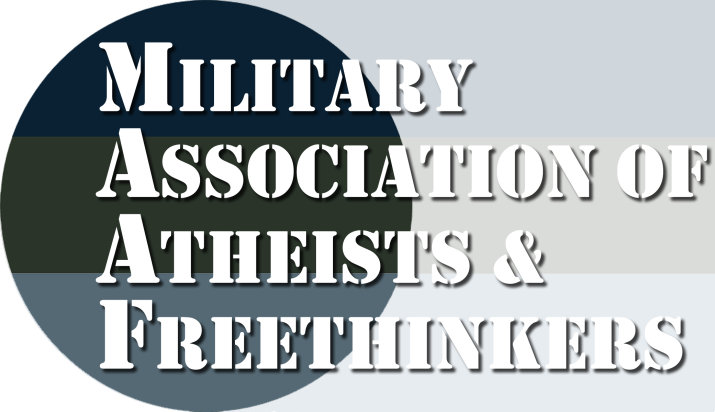 By now, we’re certain that non-theists are tired of hearing that old phrase, “There are no atheists in foxholes.” Whether that quote came from President Eisenhower in the mid-1950s, or if it originated from a chaplain’s sermon during the Battle of Bataan in 1942, to date, there is no conclusive evidence to prove that a lack of a belief in a deity makes a person any less “mission ready” compared to their theistic comrades.

Just in case some people need to be reminded that not only are there open non-theists serving in the military—and that their numbers are growing—here are some photographs to celebrate and show our pride for the women and men in uniform who don’t serve for “God and country,” but rather, defend the Constitution that protects the rights of all American citizens. 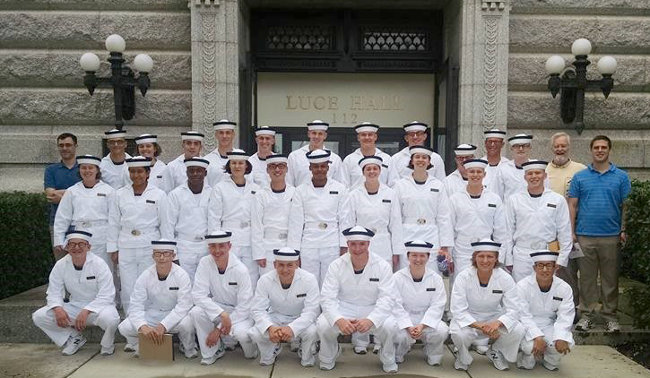 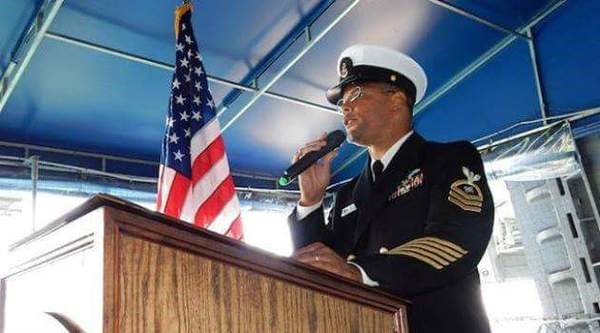 (Chief Petty Officer Doug Wright will address the Orange County (California) chapter of Americans United for the Separation of Church and State on Sunday, July 16 at 1:45, at the Irvine Ranch Water District community room. More details can be found here. The event is FREE and all are welcome to attend to hear Chief Wright speak about his experiences, as he has been working to get the U.S. Navy to accept Humanism.) 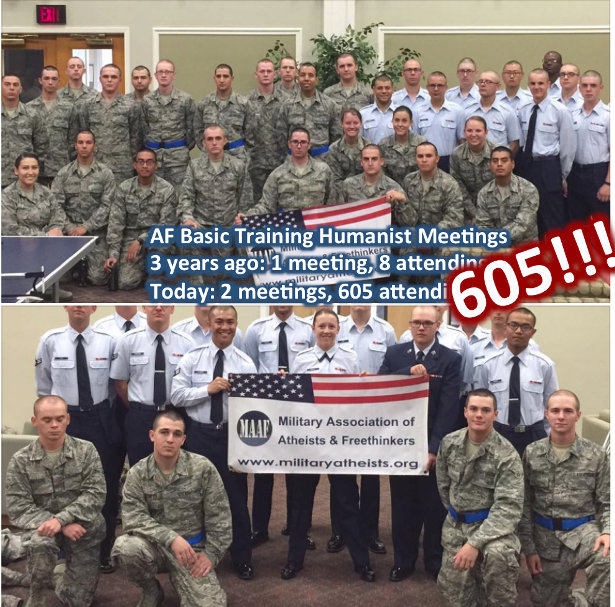 (A staggering increase in Humanists at the Air Force Basic training. Congratulations!)