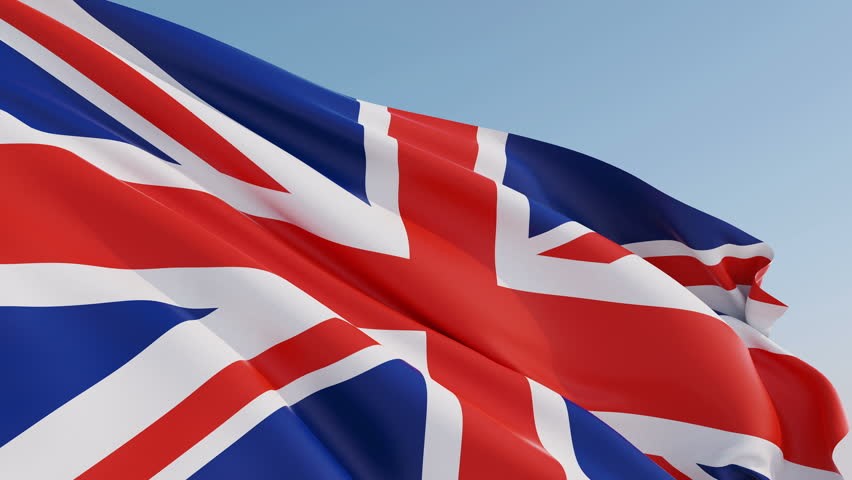 I’ve never made it a secret that I owe a lot to the UK: many of my family and friends are still there, and half of my formal education was taken there. Like many others, when the attacks in Manchester and London occurred, I went straight to Facebook and email to see how people were doing, and if any of them had been affected. I breathed a heavy sigh of relief to receive reports back that nobody I knew had been harmed, but at the same time, it was still a bittersweet report: much of my initial career as a teacher was in the North of England, not more than 45 minutes away from Manchester, and the pub nearest the London attacks was a place where my wife and I would have a pint on the weekends when we lived in east London.

On many occasions, I have wondered to myself  how I would have felt had I been one of the people who received the heart-breaking news that someone I knew and cared about had suffered in one of the attacks. No matter how logical and non-emotive a person tries to be, human emotions are very real and powerful when faced with the news of tragedies. (As I write this article on Sunday, June 4th, I’m also watching the OneLove Manchester concert on the TV, and as the camera is panning the crowds assembled, a mixture of facial expressions can be seen, ranging from joyous to ecstatic to steeled resolve and also a smattering of sorrowful remembrance of what happened on May 22nd.)

Not too long in the aftermath of the Manchester bombing incident, I took some time to look at responses to the tragedy. There was the moving and powerful poem, “This Is the Place” by Manchester local poet Tony Walsh that ended with the admonition “Forever Manchester. Choose love”. On May 25th, following a moment of silence (that was also observed nationwide in the UK), a crowd of people in Manchester’s St. Anne’s Square broke into an impromptu singing of the chorus of Oasis’ 1995 hit Don’t Look Back in Anger, which evoked thunderous applause. Her Majesty, Queen Elizabeth II made a personal visit to many hospitalized and wounded children in Manchester, and although her description of the bombing was brief, her words that deplored the action as being “dreadful, very wicked, to target that sort of thing” (e.g. a concert filled with young adults and children) were powerful. Of  course, as expected, far-right groups such as the English Defence League (who have been known to use Richard Dawkins’ quotes on their protest banners) used the Manchester attacks as an opportunity to voice their anger over issues such as multi-cultural and multi-faith British society, immigration and jobs—but it would appear that local Mancunians weren’t receptive to the EDL’s message. A thirty minute drive from Manchester, the Liverpudlians chased the EDL away on June 3rd (ironically, with the theme tune of The Benny Hill Show blaring in the background: you just can’t buy that kind of comedy in Liverpool!)—just hours before the attack in London took place.

What struck me more than anything in the media were comments where people tended to use statements of absolutes; despite the arguments with logic and reason, the conclusions remained dogmatic. Some of the things I read were: “All terrorism is…” or “every time X happens…” or “if we could just get rid of X, then life would be much better” or “All X are/do…” These lines of reasoning were not limited to theo-political dominionism, nor were they only located on pages that nontheists would expect from “right wing” outlets who wanted to push their religious beliefs as superior to all others. No…these were responses from within the “community of reason”! Even more concerning to me was the lack of critical thinking involved, as page moderators asked people what their reasons were for having such an extreme absolute opinion, and their responses were filled with prime examples of confirmation bias and other logical fallacies such as appealing to consequences or even popular “authorities”. Although I rarely join in comments on social media, I asked someone to clarify what evidence they had that helped them arrive at their conclusion and they responded, “We all know that they’re all like that.” That reply struck me because the Muslims that I know and count as my friends don’t fit this description through their beliefs or actions

I asked my friend and colleague from Faith Matters UK—Fiyaz Mughal OBE—for his opinion, knowing that he’s spent many years working with community partners from grassroots to national/Parliament levels on issues that have come about due to extremist thinking and actions. Fiyaz was clear with his condemnation of extremism, as well as his concerns for misunderstandings that came as a consequence of extreme belief and actions. “After Manchester, the usual debates about what causes Islamist extremism come into play. The fact is that the vast and overwhelming majority of Muslims are non-violent and get on with their lives on a daily basis without any harm but positive input into communities. Holding all Muslims responsible for terrorism is like holding all Christians responsible for the genocide at Srebrenica of 8,000 Muslims in Bosnia. It is ludicrous.” 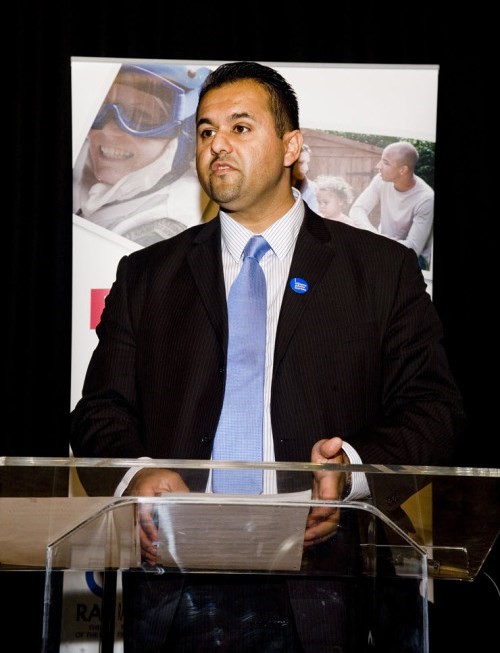 Fiyaz continued, “The Qur’an makes clear the sanctity of life and places defensive actions around the protection of life and communities. Few specific verses are used and manipulated by the Islamic State to justify their murder and barbarism. That misses the context and time when the verses were revealed, the numerous counter-statements against killing and the history of co-existence of the early Muslims with Christians, Jews and non-monotheists. This is not to paint a rosy picture; it is show that for one point of conflict in history, there are tens of events where Muslims, Jews and Christians have lived together with no major issues.”

Since the June 3rd attack in London, emotion-fuelled responses have been scattered around the internet—and given the sensitivity of security issues, quite understandably so. Some have described the attack as demonstrative of people who “respect neither life nor faith”. Some are trying to capitalize on the horrific situation by exploiting people’s emotions and uninformed views for political and financial gain, while others are trying to explain-away and back-track previous generalized statements that they made with recent inconsistent statements. As we wait for more information to surface on events in the US, Europe and even worldwide, I want to ask everyone in the “community of reason” to remember that critical thinking is our ally. Critical thinking is not easy and it doesn’t happen overnight (as I vividly remember from the many years I spent actively teaching critical thinking to my students). Critical thinking causes us to consider multiple points of view, to evaluate the barrage of information and evidence (including personal experience) that we take in, and to consider a variety of consequences. Critical thinking requires self-reflection, personal autonomy, integrity, and the ability to be fair and balanced. Critical thinking functions where there is empathy when we don’t agree with another view, and is coupled with self-reflection that prompts us to challenge our own assumptions, biases and possible reasons why we think in certain ways.

Even when times are at their most difficult, and emotions are running hard and fast, let’s take a step back and ensure that the “community of reason” is where critical thinking is cultivated and spread. Let’s also ensure that our reasoning is logical, valid and consistent and that it doesn’t lead to extreme conclusions, attitudes or responses.