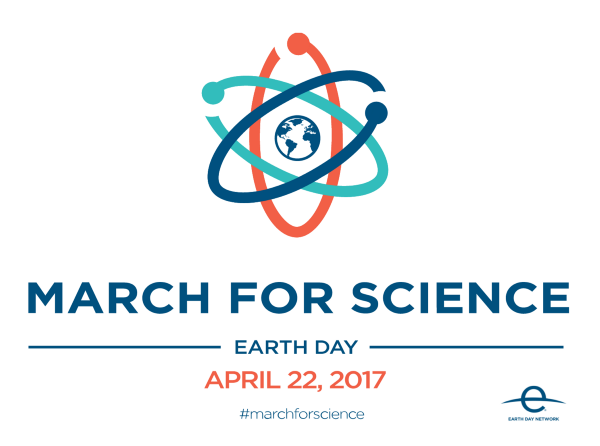 In nature, there are neither rewards nor punishments—there are consequences.”

Science and politics have always had a contentious relationship in the United States. Take for example the case of the State of Tennessee v. John Thomas Scopes, or more famously called, the “Scopes Monkey Trial” in 1925. 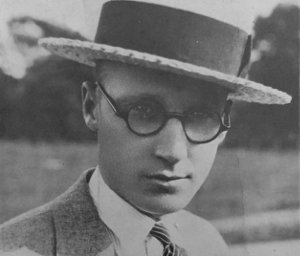 John Scopes, a public high school teacher in Dayton, Tennessee, was sued by the State of Tennessee for disobeying the Butler Act, which made it illegal to teach human evolution over biblical creation in public schools. Religious politics won despite the talents of his famous defense attorney, Clarence Darrow, with the state convicting Scopes and fining him $100.

More recently the fight over climate change has changed the political sphere. In Paris, in 2016, former President Obama signed an agreement with 194 other countries (including China), addressing the active role of human beings in the emissions of carbon into our overheating atmosphere and other effects of the rising temperature of our planet. On March 28th, 2017, President Trump signed an executive order that all but abolished the United States’ responsibilities to that agreement.

Today, with the advancement of terms such as “alternative facts” and “fake news”, science has come to the forefront of this war and scientists aren’t staying on the sidelines. On Earth Day, April 22nd, 2017, the March for Science is appealing to all scientists, science enthusiasts, and empiricists across the globe to advocate the march’s mission statement championing “publicly funded and publicly communicated science as a pillar of human freedom and prosperity”. The focus of Washington D.C. echoes the world-wide demonstrations for the Women’s March in January, aiming to show lawmakers the importance of science in all public policy. Hundreds of other cities are joining in the March, organizing sister marches across the globe. In February, Chicago’s world-famous Field Museum created a Twitter hashtag called #DayofFacts, in which museums, libraries, historical, cultural, and scientific organizations around the country tweeted scientific and historical facts. Some of the tweets included “Chimpanzees are humans’ closest living relatives. They share 99% of their DNA with us” by the Cleveland Museum of Natural History. “T-Rex has a Wishbone” and “Climate change is accelerating the extinction of plants and animals” was tweeted by Chicago’s Field Museum. The Museum of the City of New York tweeted #NYCFacts #DayofFacts and #FactsMatter such as “By 1910 immigrants accounted for 40% of the city’s population”. The National Museum of American Jewish History tweeted “In 1790, George Washington wrote a letter affirming #religiousfreedom, a right that continues to shape our national identity,” a rebuff to the current Administration’s immigration bans.

Why is this march important? Despite being within the first 100 days since the inauguration, our current administration has pushed scientific facts to the side to advance their political agenda. The confusion caused by the January “gag order” issued to the EPA and USDA sparked outrage among scientists and journalists alike. A similar order to NASA provoked anonymous employees to go “rogue” when they started Twitter feeds devoted to getting scientific policies, such as climate change, out to the American people. Accounts such as @RogueNASA and @AltNatParkSer were made when employees of these organizations were afraid they would be fired for fighting back against the wave of “alternative facts”. Why should we join the fight? As rational human beings, we have a duty to protect this planet from devastation, to stop the extinction of thousands of species with whom we share this beautiful planet. We also have a duty to stop the rise of false statements and dangerous policies put out by the most powerful country in the world that effect every living being on Earth. The human species is the only way to stop this. You can help by going to https://www.marchforscience.com/ and find a march near you. Organize a group, make signs, wear science inspired attire, and show this government they cannot silence science.