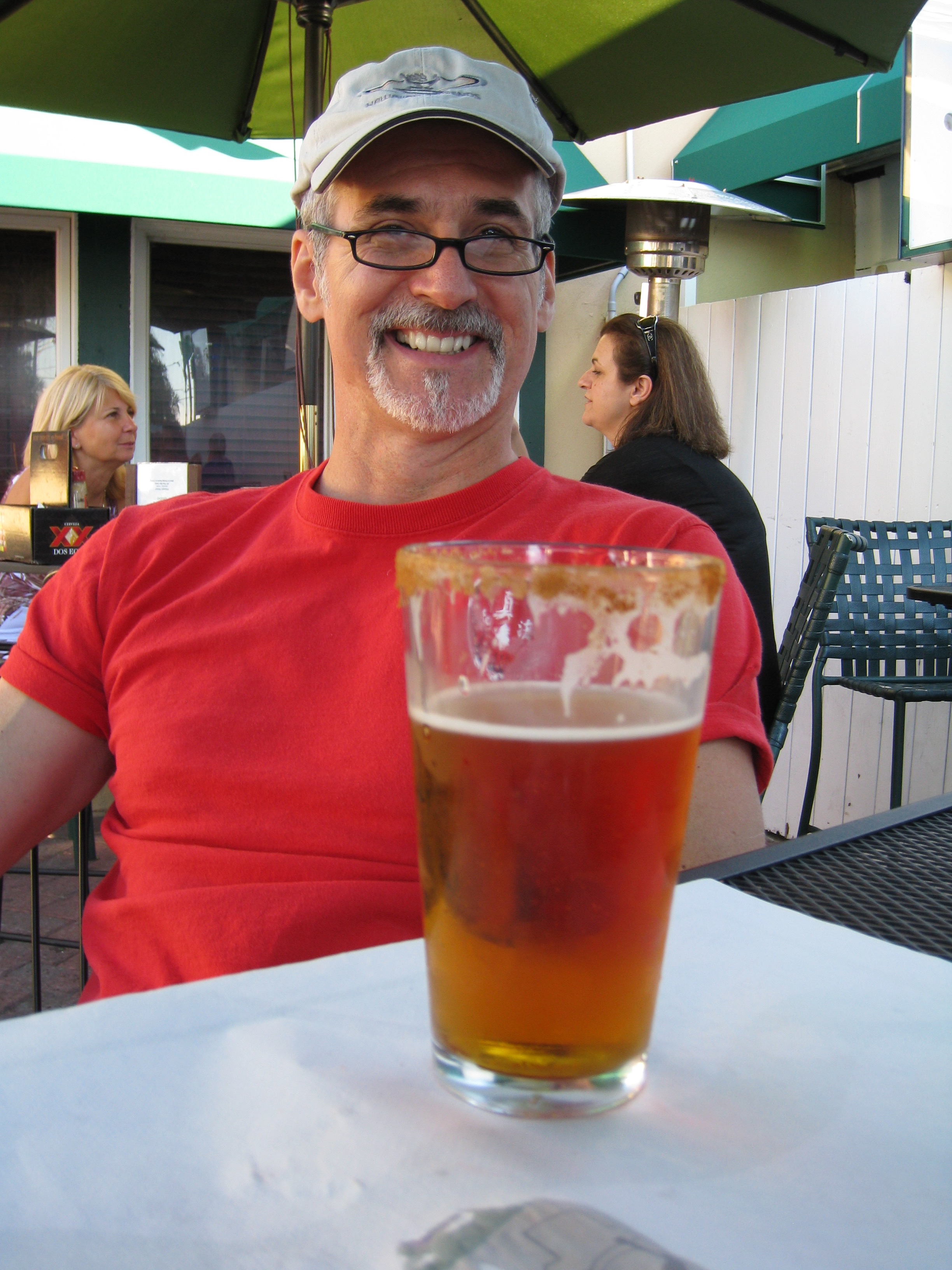 Pat can speak on a wide variety of topics pertaining to the secular community of Connecticut including:

Pat has spoken at all of the atheist/humanist communities in Connecticut. The titles of his talks include:

Pat was also invited to speak to a group of students about Humanism at the Faith Lutheran Church in East Hartford.

Pat’s accomplishments as an activist in Connecticut:

Pat has been an atheist and practicing humanist for over 40 years but only discovered organized Humanism 12 years ago. He began his activism for the secular community of Connecticut in 2012 after attending the first Reason Rally. Pat is also a certified Humanist Celebrant and Invocator.

Pat has earned a BSc in Science from Fairleigh Dickinson University, an MSc in Molecular Biology from Rutgers University, and an MBA in Marketing from UConn. For the past 30 years Pat has worked as a research scientist in Academia, Biotech, and big Pharma; as an IT project manager in big Pharma; and as an internal consultant also in big Pharma. He is currently a Business Performance Analytics Lead in the Global Product Development division at Pfizer in Groton.

In what little time he has left, Pat studies Washin-ryu Karate-do with the love of his life, Elisabeth Brown. They are both 3rd degree black belts and certified instructors.