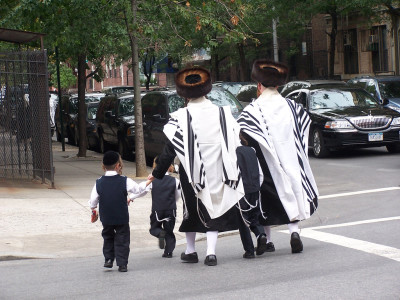 Imagine school without science, literature, or history…Sounds impossible, does it not?  It may be difficult to believe, but such schools exist right in our own backyard.

There was no science, geography, or math past multiplication at the ultra-Orthodox Jewish school Chaim Weber attended.  And the only reason he ever heard of the American Revolution was when a seventh-grade teacher introduced it as “story time.”

Naftuli Moster said he never learned the words “cell” or “molecule” at the ultra-Orthodox schools he attended, where secular subjects where considered “unimportant or downright going against Judaism.”

Now young adults, the two yeshiva graduates echo complaints critics have made for years about the rudimentary level of secular education at private schools serving New York’s Hasidic communities. Now, for the first time, the city Department of Education is investigating more than three dozen of the schools to make sure their instruction is up to the most basic standards.

See the whole story at The Big Story