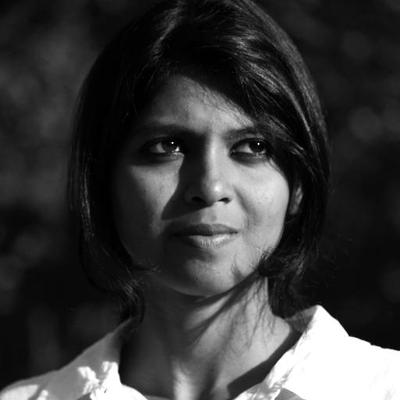 ‘They follow you for months and eventually make the ultimate hit’: Bangladeshi bloggers live in fear after deadly attacks

Nervous, pale and sleep deprived, Bangladesh blogger Shammi Haque describes living in constant fear after four of her colleagues were hacked to death this year by suspected Islamists.

A social activist, feminist and atheist writer, Haque rarely ventures outside her home in the capital and receives 24-hour police protection, fearful of being next on the list of machete-wielding attackers.

“I cannot close my eyes without having sleeping pills. Even the noise of the window shutters scares me,” the 22-year-old university student told AFP recently in Dhaka.

Bangladesh’s bloggers and secular activists have been in hiding or fled the country since the murders – including that of Niloy Chakrabarti, a vocal critic of Islamic fundamentalism, in his home in August.