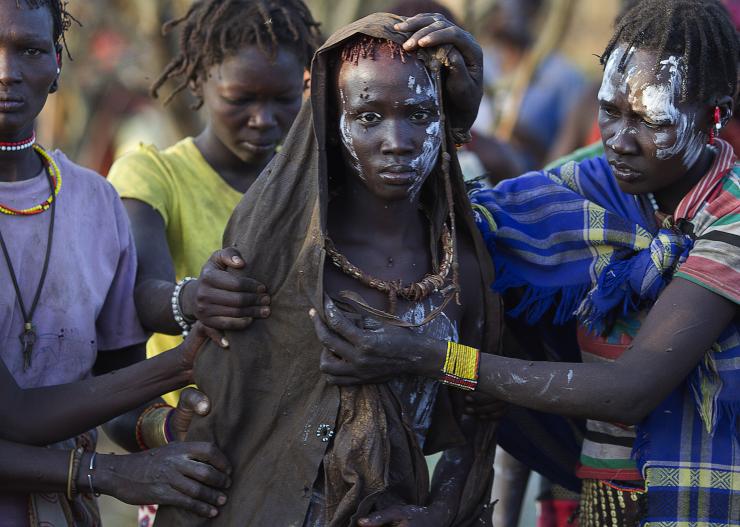 Nigerian President Goodluck Jonathan signed a bill this week that criminalizes female genital mutilation or cutting, a practice that a staggering 19.9 million Nigerian women are thought to have undergone. The landmark legislation is being hailed as an important step for Africa’s most populous country but also one that experts hope will have a potential ripple effect on the 26 other African nations that have significant populations of women who undergo the practice.

Nigeria’s decision to outlaw female genital mutilation (FGM) sends “a powerful signal not only within Nigeria but across Africa,” according to J. Peter Pham, the director of the Africa Center at the Atlantic Council. “Nigeria, just because of the sheer size of its population, has one of the highest absolute number of cases of FGM in the world,” he said, adding that the bill now effectively criminalizes a significant percentage of FGM on the African continent. “One cannot overestimate the impact of any decision by Nigeria [on the continent].”