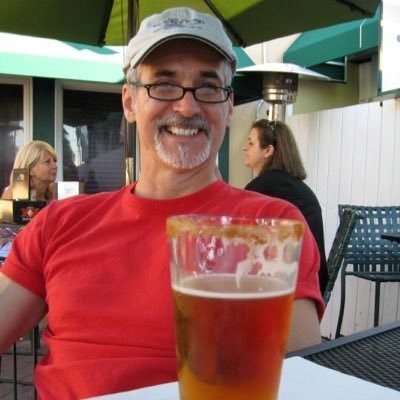 This past week, the Connecticut Coalition of Reason was proud to announce that Pat McCann became the new Assistant Connecticut State Director for American Atheists. Alongside of Pat’s friend Dennis Paul Himes (remember our last newsletter that featured “Dennis Destroyed Dogma”?), Pat will help keep a watch in Connecticut for religion/government separation violations as well as helping to promote atheist identity and visibility outreach. You can keep in touch with Pat by email as well as on Twitter (@PJMcCann3) to learn more about his work.

Speaking of the Connecticut CoR, here’s a great article from The Day that featured one of their local, cooperating groups, the Atheist Humanist Society of Connecticut and Rhode Island, and one of their well-known public figures, Tom Krattenmaker of the Yale Humanist Community.