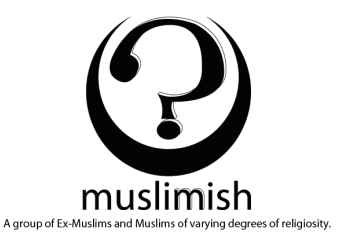 The Muslimish Annual conference will be held on Saturday, June 18, 2016 from 10:00a.m. to 7:00p.m. at the Pennsylvania Hotel, 401 7th Ave, New York, NY 10001 (across from Penn Station). The full-day event will host many speakers and cover a wide range of topics, including Why Muslimish?, The Right to Dissent, Promoting Science, and Fighting Blasphemy Laws.

“In recent years, progressive Muslims, ex-Muslims, and even regular Muslims are finding less and less space to question the establishment and live according to their own conscience. One of the main objectives of Muslimish is to provide an environment that supports and fosters discussion, questioning, and free speech,” said Ibrahim Abdallah, the Muslmish conference organizer. “Additionally, in a century marked by great scientific progress and advancements in human thought, blasphemy and apostasy are still illegal in many countries, with Muslim-majority countries accounting for 75% of all countries that outlaw blasphemy and 100% that outlaw apostasy. This is simply unacceptable and must be stopped.”

Muslimish at www.muslimish.com has a unique vision and mission statement in that we work to create a safe, supportive, and open-minded environment for the exchange of thoughts and ideas among current and former Muslims. We also foster a pluralist society that respects the rights of all individuals to live according to their conscience, and strive to abolish blasphemy and apostasy laws across the globe.