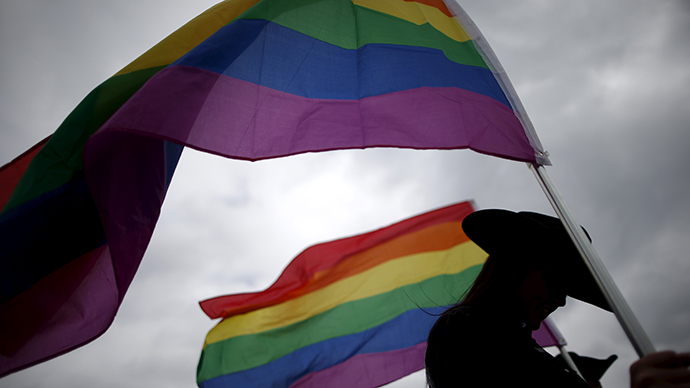 The Governor of Michigan has signed three bills giving publicly-funded adoption agencies the right to refuse to place children with same-sex parents if the agency objects on religious grounds.

The laws signed by Republican Governor Rick Snyder on Thursday are the latest efforts by conservative lawmakers to push versions of the Religious Freedom Restorations Acts to create religious exceptions in state laws for businesses and agencies.