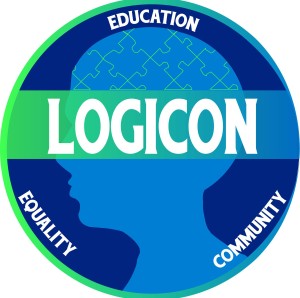 LogiCon2016 to be Held at the University of Arkansas

LogiCon was formed because of the need for secular outreach in Arkansas. A joint effort by many local secular groups, LogiCon has proven to be just what the area needs. The goal of LogiCon is to express the importance of reason, logic, and scientific education, support equality for all, and assist in advancing the secular movement forward.

More information about the conference can be found at www.logicon.org.

Northwest Arkansas Coalition of Reason (www.NWACoR.org) representing the atheist, freethought, and humanist community in northwestern Arkansas, is comprised of five groups working together. Its twin goals are to foster a sense of community among the like-minded and raise public awareness that people who don’t believe in a god or gods can be decent citizens who contribute to the larger society.

United Coalition of Reason (www.UnitedCoR.org) is a non-profit organization based in Washington, DC that helps local non-theistic groups work together to achieve higher visibility, increase membership, and have a greater impact in their local areas.