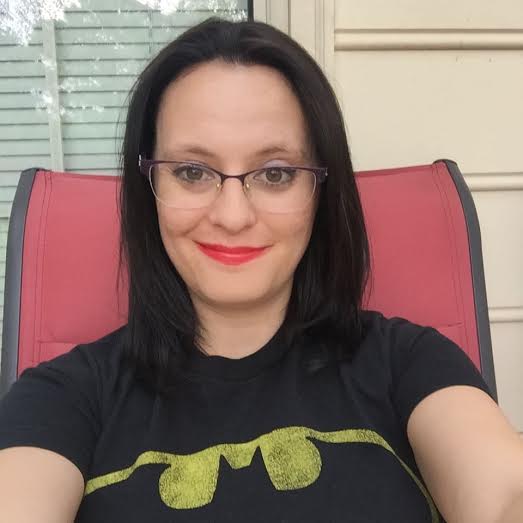 The Las Vegas Coalition of Reason, in conjunction with the Secular Student Alliance of the College of Southern Nevada (SSACSN) are pleased to announce that they will be hosting a potluck dinner event, featuring a keynote address from Melissa Pugh, president of the Atheist Alliance of America. The facilities, plates, napkins, utensils, water and soda will be provided by the SSACSN, and guests are requested to bring food of their choice.

WHO:
Melissa Pugh, president of the Atheist Alliance of America.

WHY:
In light of the rise of religious unaffiliated university-age students, Melissa’s topic “Teaching Reason–Building Tolerance” is a call for Millennials to be proud of the descriptions as “atheist,” “secular,” and “no religious preference.” The mission and work of the Atheist Alliance of America serves to ensure the development and provision of educational, advocacy, and community-building programs for the atheist community.

Further information and directions can be received by emailing [email protected]

The Las Vegas Coalition of Reason (www.LasVegasCoR.org) is a coalition of 10 organizations in the Las Vegas area that share a worldview grounded in reason over superstition, and scientific truth over revealed truth. They are freethinkers, humanists, skeptics, atheists and agnostics that hope to provide a larger sense of community and to be a central clearinghouse for information on all like minded groups in the area.

The Atheist Alliance of America (www.atheistallianceamerica.org) is a non-profit organization whose vision is to transform society into one that supports and respects a worldview based on the values of reason, empiricism and naturalism, and respects and protects the separation of religion and government