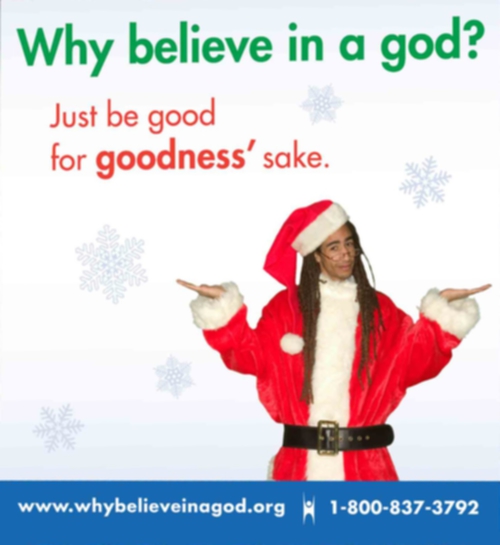 LA JOLLA, Calif. – A San Diego city commission is stepping in with a holiday offer to help resolve the name dispute over the 56-year-old La Jolla Christmas parade.

"We want a faith-neutral name so everybody feels welcome," said Howard Singer, who is Jewish.

Debbie Allen is an atheist. They are both members of the La Jolla Diversity and Inclusiveness Group.

In 2005, an effort to remove "Christmas" from the name failed by one vote before the La Jolla Town Council.

Since then, the council has given up control of the parade to a nonprofit foundation, which solicits private donors.

10News reporter Michael Chen asked, "If it's paid for with private funds, why shouldn't they name it as they please?"

"It's a reflection of a community-wide event, and we'd prefer a name that reflects the entire community," said Allen.

Allen points out that more than 30 percent of La Jolla is Jewish.

Singer said the parade name raises the specter of La Jolla's anti-Semitic past, including housing prohibitions from the 1920s to the 1960s.

"We want this last bastion of discrimination and prejudice to end," said Singer.

He acknowledged that most residents do not want to change the name.

"We don't base what's ethical or right on majority rule," countered Allen.

Still, even with a mediation offer on the table, it is unclear if the parade officials will agree to mediation.

10News reached out to Ann Kerr-Bache, who heads the parade, but did not receive a call back. This year's parade is scheduled for Dec. 8.

Several local cities no longer use the word "Christmas" for parades that occur in December.

Chula Vista, Encinitas, Ocean Beach and Pacific Beach now have "holiday parades" and years ago, "Christmas on the Prado" was changed to "December Nights."