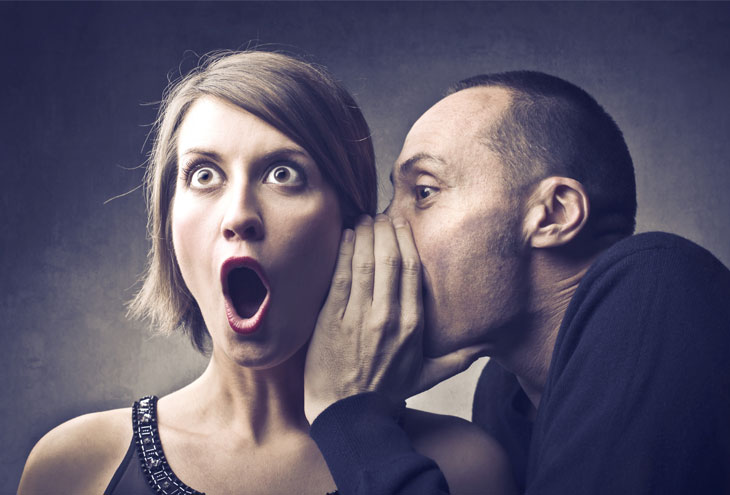 Yet doubting gods has caused executions, murders, stonings, burnings and other horrible punishments for millennia. Believers are so touchy about their dogmas that they sometimes kill questioners!

The Bible mandates death for criticizing the holies. “Whoever blasphemes the name of the Lord shall surely be put to death,” Leviticus 24 commands. “All the congregation shall stone him.” Even Jesus taught that blasphemers must never be forgiven.

For centuries, ridiculing religion, or writing any skepticism, could be fatal. In 1766 at Abbeville, France, a rebellious adolescent–Francois-Jean de La Barre—was accused of marring a crucifix, singing irreverent songs and wearing his hat while a holy procession passed. He was sentenced to have his tongue cut out, be beheaded, and his body burned. Voltaire was outraged and tried to rescue the youth – but the punishment was inflicted, and Voltaire’s Philosophical Dictionary was nailed to his body on the pyre.

Numerous American colonies had laws against blasphemy, along with Europe and elsewhere. John Adams wrote in an 1825 letter to Thomas Jefferson:
“There exists, I believe, throughout the whole Christian world, a law which makes it blasphemy to deny, or to doubt the divine inspiration of all the books of the Old and New Testaments, from Genesis to Revelation. In most countries of Europe, it is punished by fire at the stake, or the rack, or the wheel. In England itself, it is punished by boring through the tongue with a red-hot poker.”

Currently, 13 Islamic nations decree death for atheism, and charges of blasphemy trigger horrors. Pakistan is one. Some examples:
In 2009, a young Christian mother of two, Aasia Noreen, was picking berries in a field alongside Muslim women. The latter refused to use an “unclean” drinking cup touched by the infidel Christian, and a bitter argument ensued. The Muslims went to a cleric and said Noreen had uttered blasphemous remarks about the Prophet. She was quickly condemned to death. The case caused an international uproar and produced a book, Sentenced to Death for a Sip of Water. At last report, she remains in a Lahore prison, awaiting execution, while appeals are pending.

In a different Pakistani village in 2014, rumors spread that a young Christian couple, Shahzad and Shama Masih, had desecrated a Quran. Holy men issued a fatwa decreeing that the couple should be “burned in the same way that they burned the holy book.” The command was announced at a mosque, where loudspeakers urged the faithful to avenge the Quran. A mob went to a brick kiln where the pair worked, beat them savagely and burned them alive in an oven.

In Pakistan, a mere accusation of blasphemy usually means death. Courts and politicians are afraid to oppose public outcries demanding execution. Defendants who are freed often are lynched by mobs. Lawyers or judges who show leniency sometimes are murdered. “Since 1990, more than 65 people have been extra judicially killed as a result of blasphemy cases,” Al-Jazeera wrote.

Punjab Governor Salman Taseer called for softening the hideous blasphemy laws – and he was murdered by one of his guards, who went to prison but nonetheless became a public hero, with his photo posted everywhere.

For a few years, Islamic countries sought to induce the United Nations to ban criticism of religion. But the effort fizzled.

Personally, I think blasphemy is honorable and honest. It’s almost a duty of thinking people to express skepticism of supernatural mumbo-jumbo. The Center for Inquiry agrees. It launched International Blasphemy Day for each Sept. 30, the date in 2005 when a Danish newspaper printed cartoons of Muhammad, triggering deadly worldwide riots by outraged Muslims.

Actually, most of my writing amounts to blasphemy—criticizing religion—which could have caused my death in former centuries or in Islamic lands today. The same goes for nearly every word on the UnitedCoR website and dozens of other freethought sites. Doubting the supernatural is called blasphemy, but to me it’s just honesty. 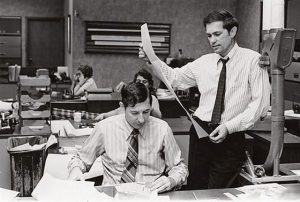 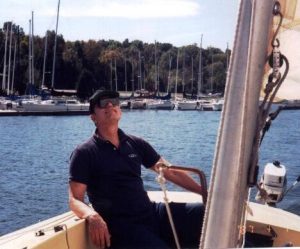 Haught is editor emeritus of West Virginia’s largest newspaper, The Charleston Gazette-Mail, and is writer-in-residence for the United Coalition of Reason. He can be reached by phone at 304-348-5199 or e-mail at [email protected] or [email protected]