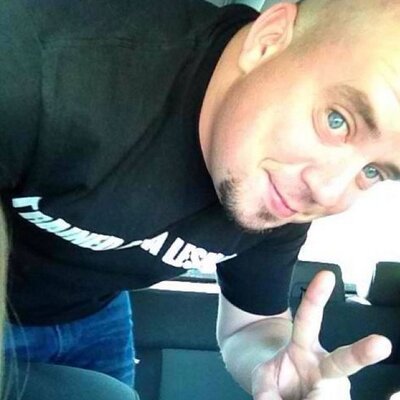 Dogma Debate is a fun, live talk radio show that’s topped 4.5 million podcast downloads. The topics range from politics and religion to science and comedy. David Smalley is a former Evangelical Christian, who is now a national speaker on secularism and activism, the author of Baptized Atheist, and former Editor-in-Chief of Secular World Magazine & American Atheist Magazine.

UnitedCoR: What was one of your favorite Dogma Debate show?

She started reaching out to me and talking to me about what hell was how l was already separated from God and I needed to find God so I wouldn’t end up in hell. I invited her on the show and she accepted. She said she wasn’t an apologist I wouldn’t be able to hold her weight and I said I promise I’ll be gentle and come on the show. She came on and I was and we had a wonderful conversation. I have to be careful not to let my bias leak through – that’s very important to me. – To keep the doors open so to speak.

UnitedCoR: When did you decide to do this podcast?

David Smalley: I started it as a blog in 2008 – I found that any format I went to on the internet was clearly one side or the other and whoever was moderating that side would be really nasty didn’t agree with them and comments were constantly being deleted and people were being blocked. And I just thought I don’t see how this is a resolution to anything .I don’t think silencing people that we disagree with is how were ever going to get through to them.

I would also notice there’s a reason why we get along with people until this comes up because we have so much in common – we are all so very similar … its only when you finally tell someone well you’re an atheist and they’re a pastor or I’m republican well that’s when things get nasty well why – why let something let that one thing divide us so much and so I created dogmadebate.com on BlogSpot and I would make a post and people would come and debate in the comments…  and the one thing I did different from most people when there was a nasty comment  from one side or the other – It didn’t t matter –  I would never delete the comment – I would address the comment publicly – I would reply to the person –how do you think this is going to help your cause? Do you think this person is going want to listen to you now that you told them they should have held them underwater longer when they were being baptized does that make you feel like your really making your point…and it would publicly address it and they would publicly apologize and the conversation would be continued and loved that and I took that sort of style and I started to call in to Christian podcasts and I would call ask questions and do my own Socratic method thing and talk to them and  record those  and put those audio files up- this was back in 2011 – and I had so much content that I thought maybe I should start my own podcast and have people on my show and that way I don’t have to call in and record some parts of another person’s show and that’s what I launched in 2012  – It was dogmadebate.com in its existing form and astonishingly enough, right now we’re up to over 4 million downloads and apparently its really caught on – its just been so exciting to be a part of it.

My goal for the last eight years is to present things fairly, without bias. A a matter of fact, UnitedCoR’s executive director was live on my show in Austin – he is trying to become the first humanist chaplain in the history of the United States Armed Forces, right? He’s was terrific – a great guest.