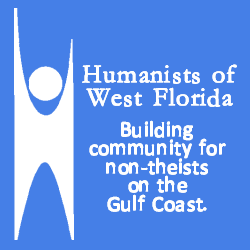 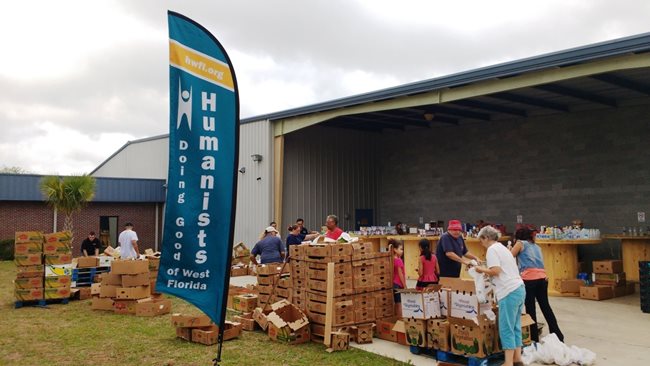 And this report just in from Columbus Coalition of Reason! So many people who are doing good without a belief in a god!! 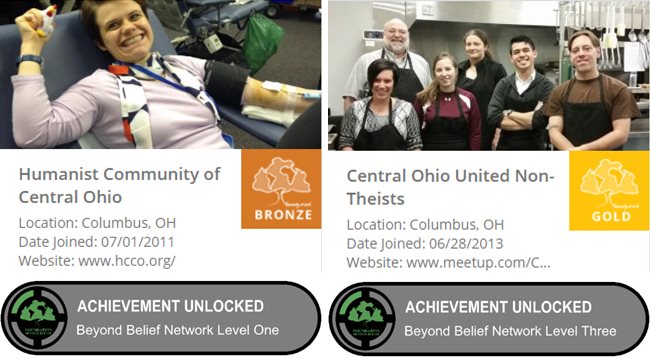