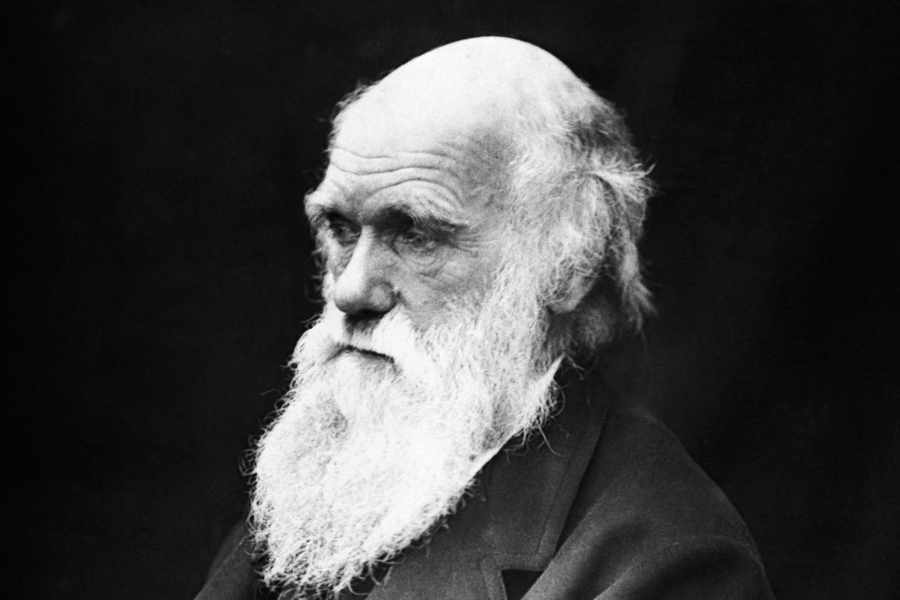 Once again Governor Dannel Malloy has disappointed both the secular and scientific communities in Connecticut by declining our Darwin Day proclamation request. This year the request was dismissed out of hand because last year’s request (which was declined on a technicality) was declined. For those of you who would like to voice your disapproval of the Governor’s action, call his office at 860-566-4840. Alternatively, you can voice your disapproval via an email form at http://portal.ct.gov/Share_Your_Opinion.aspx.

Regardless of Governor Malloy’s reluctance to help us celebrate, Darwin Day itself is still going forward with celebrations all over the world (http://darwinday.org/) and closer to home (http://darwindayct.org/). Also thanks to Connecticut’s own Representative Himes and Senator Blumenthal, Darwin Day has received a lot of attention at the Federal level and throughout the country as we mentioned in an article late last year.