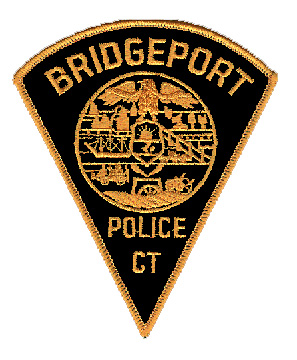 Bridgeport’s Chief of Police, Armando Perez, recently made public remarks pointing to a lack of belief in the supernatural as the reason for the city’s crime challenges. Chief Perez was quoted as saying, “The problems that we’re having is because people have abandoned church, people have abandoned God, and that cannot happen.” He continued, “Let’s bring God back in our lives, back in our church — bring our kids — in our city, in our schools — absolutely.” Of course, we here at Connecticut Coalition of Reason, along with Connecticut’s non-religious population (which makes up 39% of the state), have a different opinion…one based on facts. We said as much in our letter to the Chief, the Mayor, and the City Council President.

Hemant Mehta, the Freedom From Religion Foundation, and the United Coalition of Reason have all joined joined us is our condemnation of these public remarks. 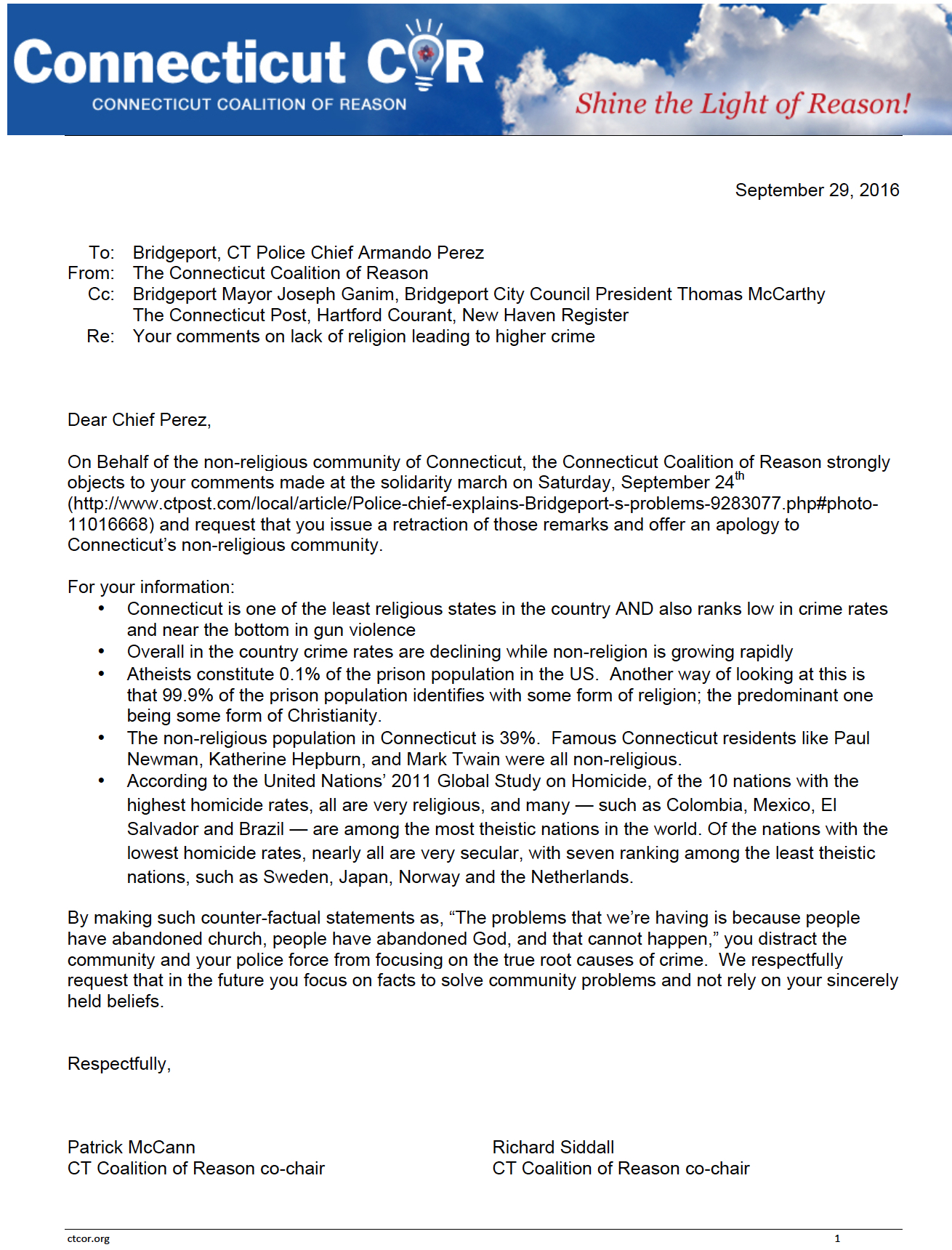