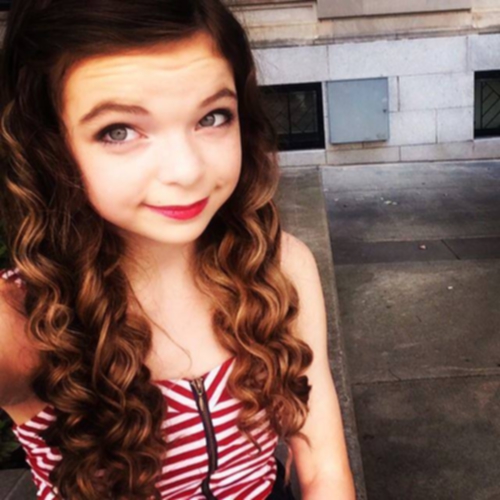 (Charlotte, North Carolina, September 3, 2014) Atheists, agnostics, freethinkers and humanists from all over North and South Carolina will converge on Charlotte the weekend of September 26-28 for the fourth Annual Carolinas Secular Conference. Organized by the Carolinas Secular Association and co-hosted by the Charlotte Coalition of Reason (Charlotte CoR) and the Charlotte Atheists & Agnostics, the event will be held at the Hilton Charlotte Executive Park hotel, 5624 Westpark Drive.

The conference theme is "Diversity," with a focus on how more nontheists of different ethnic backgrounds and sexual orientations can be welcomed into the secular movement. The conference is also being offered as a way for nonreligious and nontheistic people to learn they aren't alone.

"Nontheists often don't realize there's a community for them because they're inundated with religious messages at every turn," said Jennifer Lovejoy, president of the Carolinas Secular Association, "Being visible is therefore important to us."

By bringing in leading speakers from around the country, the Carolinas Secular Conference also seeks to provide an opportunity for learning and sharing. The conference will feature information and training, as well award ceremonies to recognize grassroots achievements by individuals across North and South Carolina. Attendees will network and engage in planning to meet the challenges of the next year and coming decade.

Beyond its role as a working event, the Carolinas Secular Conference aims to be a celebration of the secular movement and culture. It is also an opportunity for nontheists of all stripes to make new friends across the region.

Stewart is currently the vice president of FreeThoughtAction, works for the United Coalition of Reason, is the chairperson for the steering committee for the Charlotte Atheists & Agnostics, and serves on the boards for the Secular Coalition for North Carolina and the ACLU-Charlotte. In 2010, he organized a loose coalition of secular groups throughout North Carolina to conduct the "One Nation Indivisible" statewide billboard campaign.

A "Rising Light of Reason" award will be presented for the first time to Madison Kimrey. Kimrey is a 13 year-old writer, activist and actress from North Carolina. She founded NC Youth Rock with the goal of restoring the opportunity for 16 and 17 year-olds to preregister to vote. Kimrey is also passionate about LBGT rights, women's rights and the humane treatment of animals. She is a Davidson Young Scholar Ambassador and recipient of her local NAACP's Youth Social Justice Award.

The awards will be presented at the Saturday night banquet, 8:00 PM, September 27.

This is the fourth year that the Carolinas Secular Conference has been held second time it has come to Charlotte. The event was held in Charlotte in 2013, Charleston, South Carolina, in 2012 and in Carolina Beach, North Carolina, in 2011.

More information about the conference can be found by visiting the Carolinas Secular Association's website at www.CarolinasSecularAssociation.org .

The Carolinas Secular Association (www.CarolinasSecularAssociation.org) is a coalition of secular, humanist, nontheist and skeptic groups across the Carolinas who have come together to create and foster a closer-knit community and promote the continuing growth, open engagement and public acceptance of the secular community. The Carolinas Secular Conference is their annual event.

The Charlotte Coalition of Reason (www.CharlotteCoR.org) is a resource for freethinking people, uniting the various non-theistic groups throughout the Greater Charlotte metropolitan area. It includes the following groups:

Charlotte Atheists & Agnostics (www.charlotteatheists.org) is a large community of freethinkers in the Charlotte area. Its mission is to create and foster a close-knit community of non-believers and to put a positive face on atheism through education, public outreach and community service.