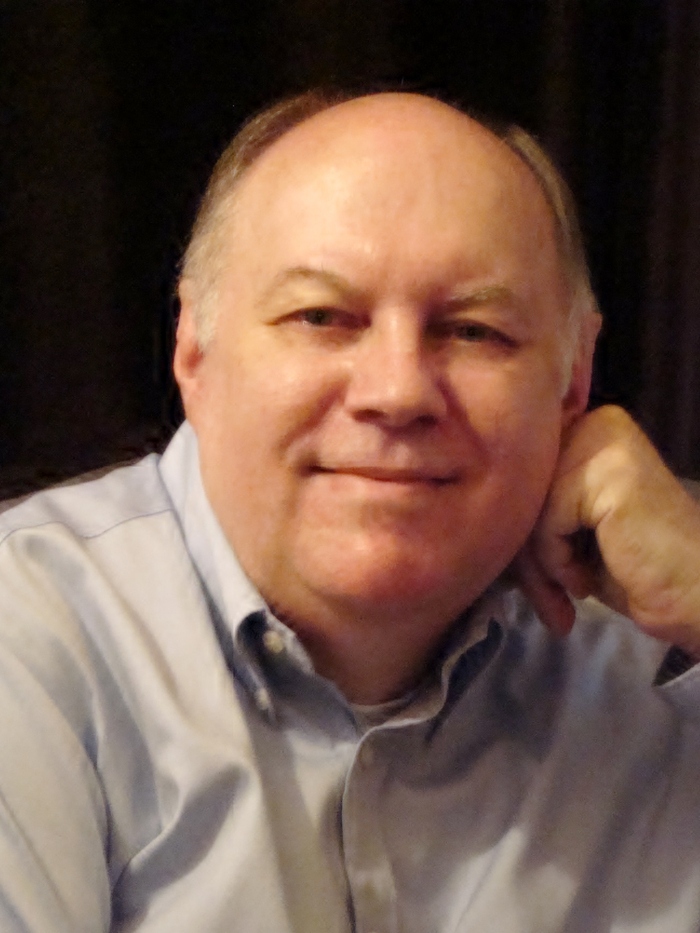 Author Garrett Glass, an atheist, sees value in man’s imaging of a supernatural superior being. He’s speaking in Fredericksburg at the Unitarian Universalist Fellowship of Fredericksburg, 25 Chalice Circle, on Sunday, July 26, 2015, at 10:30 a.m. Glass is the author of controversial early Christianity historical novels, and will be speaking about his third book, Who Cut God’s Hair?, a unique approach to Freud’s argument that God is an illusion. Garrett, an atheist, began as a devout Catholic, then became a religious scholar. He’s a member of the American Humanist Assoc.
After the program on Sunday, interested persons may gather for lunch with Garrett and his wife Mimi at Castiglias Italian Restaurant, 324 William St, Fredericksburg VA 22401. We’ll be in the back room beginning at 12:45 p.m.

An interview with Garrett Glass is available here.