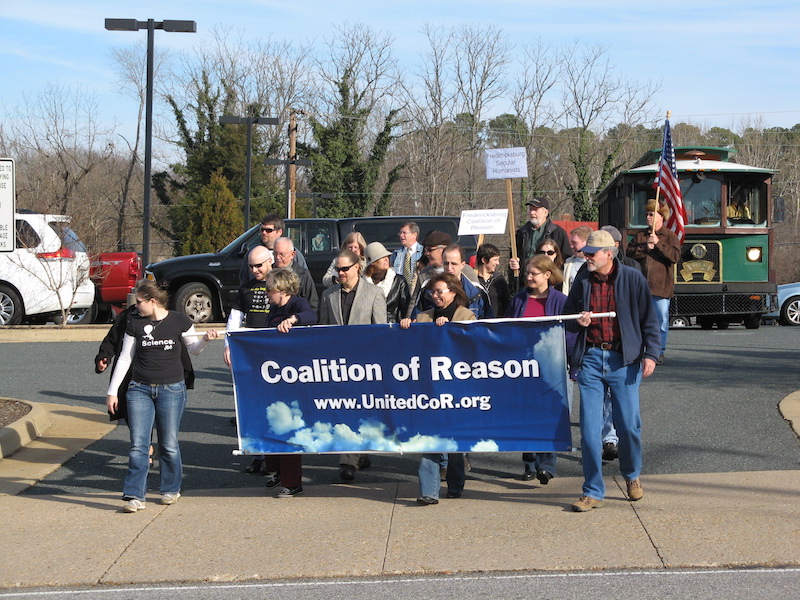 Our topic this month will be the ROLE PLAYING game “All My Children”. Scientific advances in reproductive biology can lead to legal, political, and moral issues. There has been controversy concerning artificial insemination, test tube babies, frozen embryos, stem cell use, and DNA experimentation. This role play session will address these issues but go beyond them to future possible issues predictable from current biological research. Attendees will play roles in an imaginary far future meeting of lawyers negotiating for potential heirs of an eccentric billionaire genetic scientist who directed her huge fortune be evenly divided among all of her descendants. In addition to her natural born, adopted, inseminated, ectogenic, saved embryonic, and surrogate, offspring other claimants include her clone of herself. The clone is opposed by religious, political, and social groups that support the state’s segregationist NO CLONE ZONE laws against clones and other “subhumans.” In addition to her clone of herself, other claimants include the clone of her clone, a clone of her natural child, a parthenogenetic child, a child by somatic cell fusion, and some even more unusual means of human reproduction short of impregnation by a divinity. After the role playing has introduced such possibilities, the group will have refreshments and discuss possible Humanist implications of such research.

Speaker: Fred McCoy has a Master’s degree in applied math and since retiring from over 30 years with the Army is now a part-time consultant in weapons testing. He developed this roleplay in partnership with Dr. Mary Jo Parrish, a former professor of Biology, and they have conducted it previously in liberal minded groupings. Fred is one of the founders of the Fredericksburg Secular Humanists (FSH) and a current member of the WASH Board of Directors.