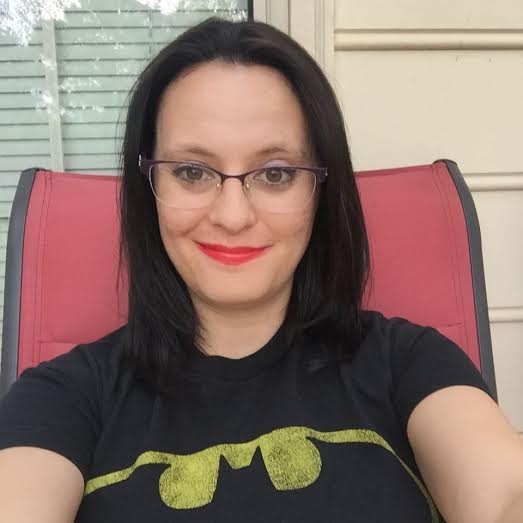 Within the last month, we have witnessed the clashing of two major opposing factions who have brought the topic of free speech to the forefront of our political and social worlds. The Alt-Right, a melting pot of ultra-conservative citizens, white supremacists, and other fringe right-wing groups, marched in Charlottesville, VA, protesting the removal of a statue of Robert E. Lee in August. They were met with glaring opposition by leftist and ultra-liberal groups, now calling themselves the Anti-Fa or Anti-Fascists, a new and fast-growing camp comprised mostly of whom some call social justice warriors and other ultra-liberal members, whose main focus is the opposition towards the Alt-Right’s racial and liberal intolerance.  After an Ohio resident plowed his car into a group of these counter protestors killing one woman, the outpour of rage and violence between these two groups has erupted on the streets and throughout social media. I find myself asking what might be a core issue between these two groups? It seems that a lot of it comes down to the First Amendment and the American ideal of free speech that has been a mantle of our culture since our country was founded. My questions to both sides of these camps are: is there a line to free speech? How and where is it drawn, and most importantly—who gets to draw it?

In the recent days of heightened tension, it is understandable to be uncomfortable with some forms of speech or opinions, especially when the Alt-Right is more visible than ever. The temptation to repress hateful speech is an understandable one, but people seem to be forgetting the risks involved and that suppressing any form of speech that may be disagreeable can lead to the censorship of all speech, including the ideals with which one does agree. Some would suggest that the slope is slippery. It’s been suggested that Evelyn Beatrice Hall said of Voltaire’s ideals, “I disapprove of what you say, but I will defend to the death your right to say it”. That, to me, is the most accurate description of the idea of free speech.

One of our national affiliating groups—Mythicist Milwaukee—will be hosting a conference this month which has come under some fire recently for providing an open, respect-filled platform to discuss these very ideas. The criticism stems from the inclusion of a wide variety of panelists and speakers that are of the opinion that free speech should not be limited to those subjects only progressive liberals agree with. This prompted some people to email the venue and criticize the group and its conference on social media. Mythicist Milwaukee put out the following statement to help people understand exactly what they are trying to achieve by keeping the original line-up of speakers despite the defamation by other progressive activists:

“Our aim is to create dialogue between people with different viewpoints. Some of this embitterment that people feel is very justified. We intend to create a culture at the event where people can share ideas and agree or disagree sanely. We have achieved this locally in our meetings in Wisconsin despite a wide diversity of opinion in our core group. We believe that this culture we’ve created at Mythicist Milwaukee (which allows for a diversity of opinion to thrive without animosity) is our greatest strength.”

That diversity is also the greatest strength of our country. Now should be a time for healing, not promoting violence against those whose views differ from ours, and we should face the discomfort of rational discussion with those we don’t agree with. If not, where does free speech end and censorship begin? Does the progressive left get to draw the line or does the Alt-Right draw it? If we continue down a path of violence and aggressive behavior towards those who don’t agree with us, are we not advocating the end of one of the tenets that lies at the very core of the First Amendment?

Perhaps it is becoming clearer now that all rational Americans should work together to stop an environment of rash, emotional outbursts and violence and to come together to discuss our ideas using rational and evidence-based arguments instead of insults. If non-theistic Americans can help provide a platform to openly discuss religious belief systems that we don’t agree with, they should be able to extend the same platform for social and ethics topics we don’t always agree with. 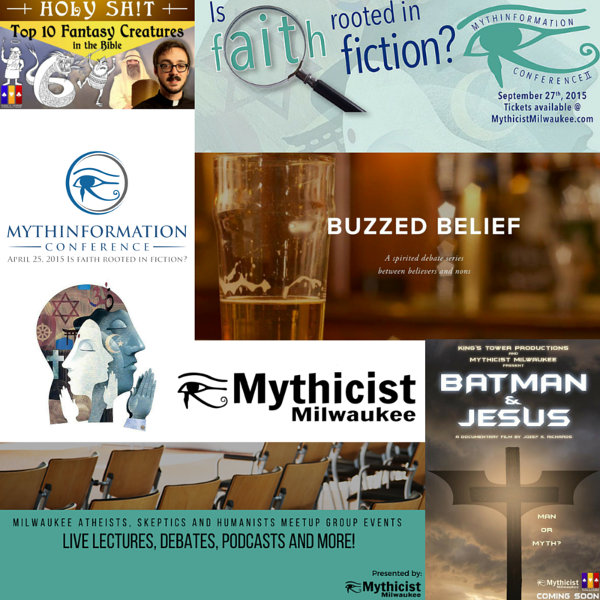 The views expressed in this article are solely the author’s opinion and are not a reflection of the official policy, position or an endorsement from UnitedCoR.