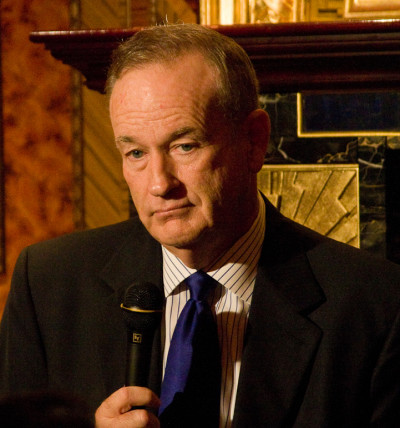 After a journalist and cameraman were murdered during a live news broadcast, the entire country mourned. One day later and a prominent host on the Fox News Channel is pointing the finger of blame in a controversial direction.

Alison Parker and Adam Ward were just doing their job when former network employee Vester Flanagan shot and killed them, before fleeing the scene and taking his own life. The issue of a possible racial motivation, Flanagan was African American and the victims were white, to gun control dominated the news cycle over the next 24 hours. During the August 28 edition of “The O’Reilly Factor” on Fox News, host Bill O’Reilly placed the blame on atheists, agnostics, and secular progressives.

Read more at The Examiner