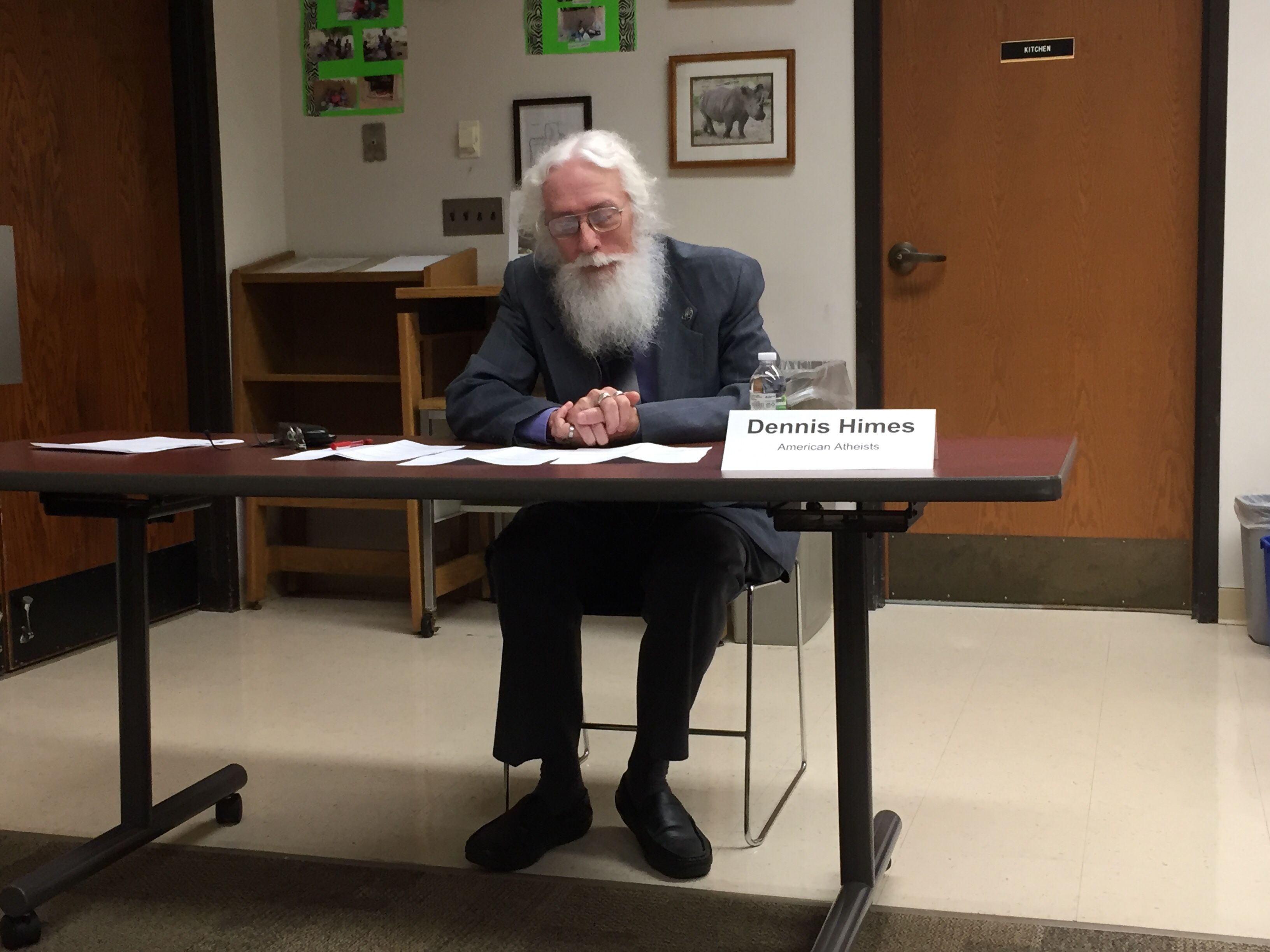 On Saturday June 3rd American Atheists Connecticut State Director and co-chair of the Connecticut Coalition of Reason, Dennis Paul Himes, was challenged to a debate on the existence of God by a local evangelical preacher, Alexxander Medeiros. Mr. Medeiros is a Biblical literalist and his arguments, as expected, were circular and can be summed up thusly: If it is not in the Bible then it cannot be true and the Bible is true because it says so in the Bible. Dennis deftly deflated all of these arguments with sound logic and pointed examples throughout the debate.

Then it came time for audience questions which were collected on index cards. There was a wide range of questions including the likes of: “How did all the kangaroos get from Australia to Noah’s ark?” – unanswered by Mr. Medeiros, to “Where do you derive morality from if it is not from God? – Through nature and cultural evolution – to paraphrase Dennis.” The most telling of all was the, now famous, Bill Nye/Ken Hamm debate question, “What would change your mind on your position?” Dennis responded first by saying, “Evidence. Good, hard, reproducible, and scientifically-confirmed evidence.” Mr Medeiros’s response was, “Nothing.”

The debate was sponsored by Connecticut CoR member organization, the Atheist Humanist Society of Connecticut and Rhode Island (AHSCTRI), and held at the Groton Public Library. It was very well attended (approx. 50) with half Christian and half non-believer. A video of the entire 2 hour debate/Q&A event is on YouTube at https://www.youtube.com/watch?v=QCLp8uahRos&t=9s. 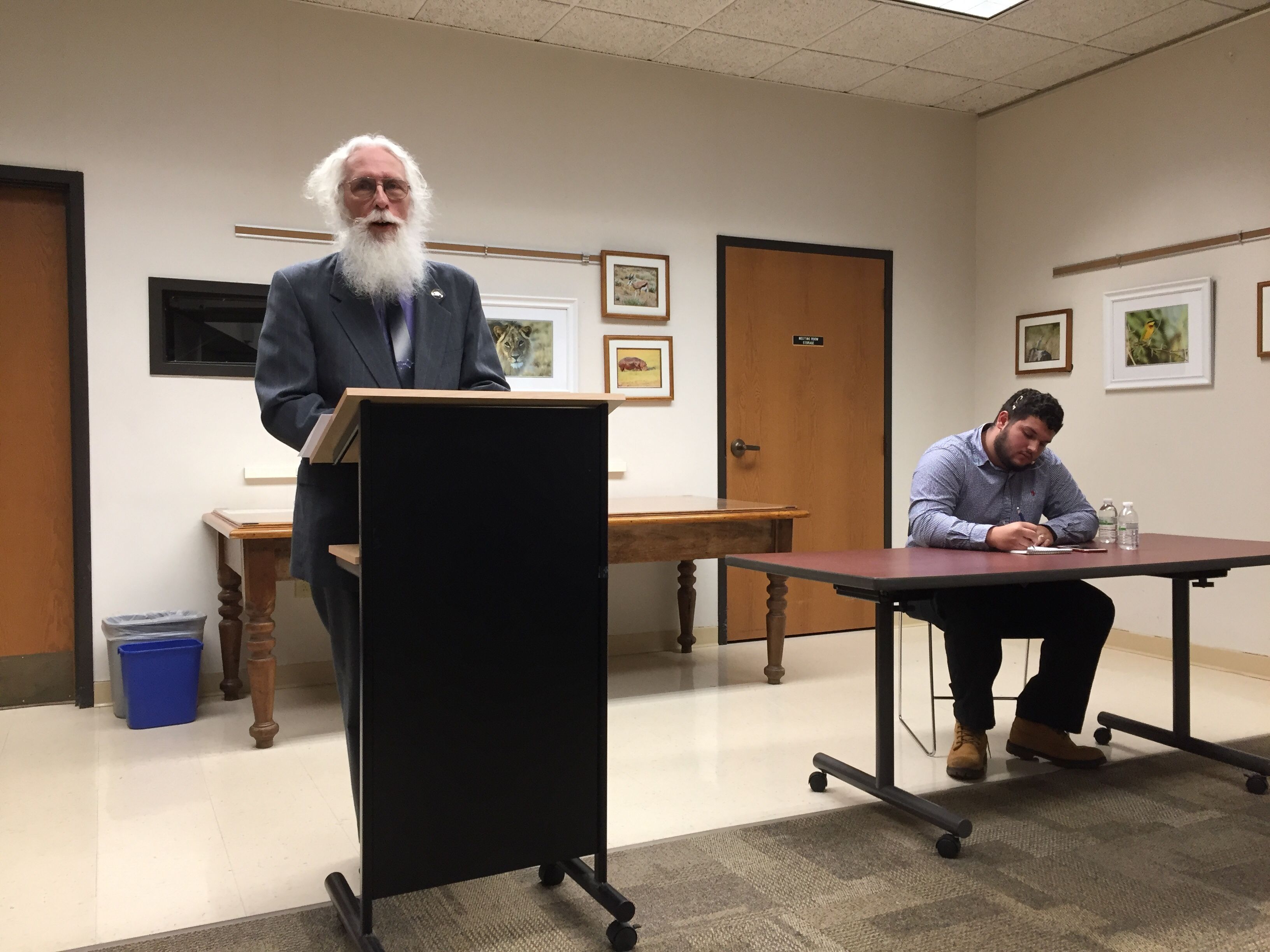 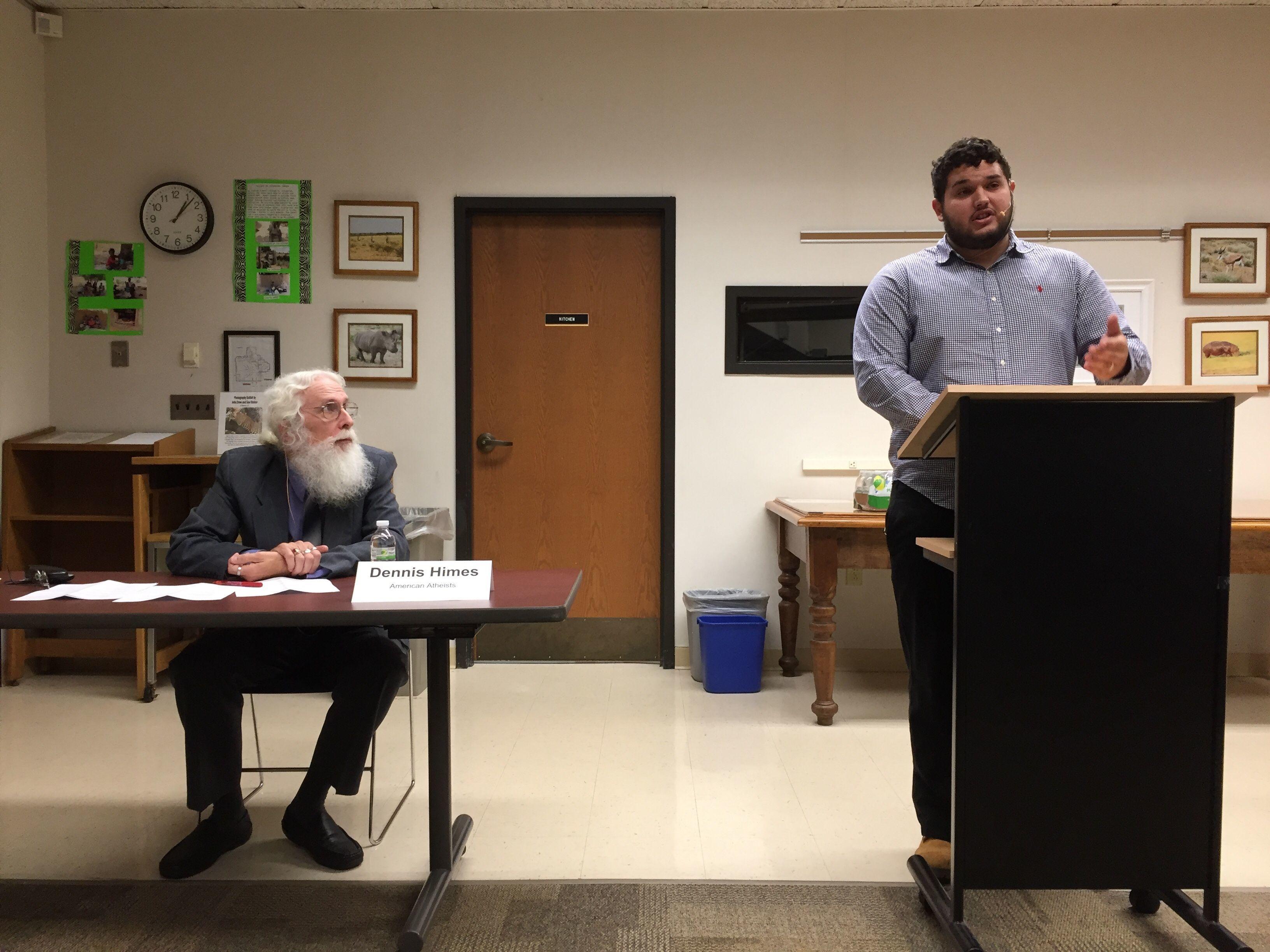 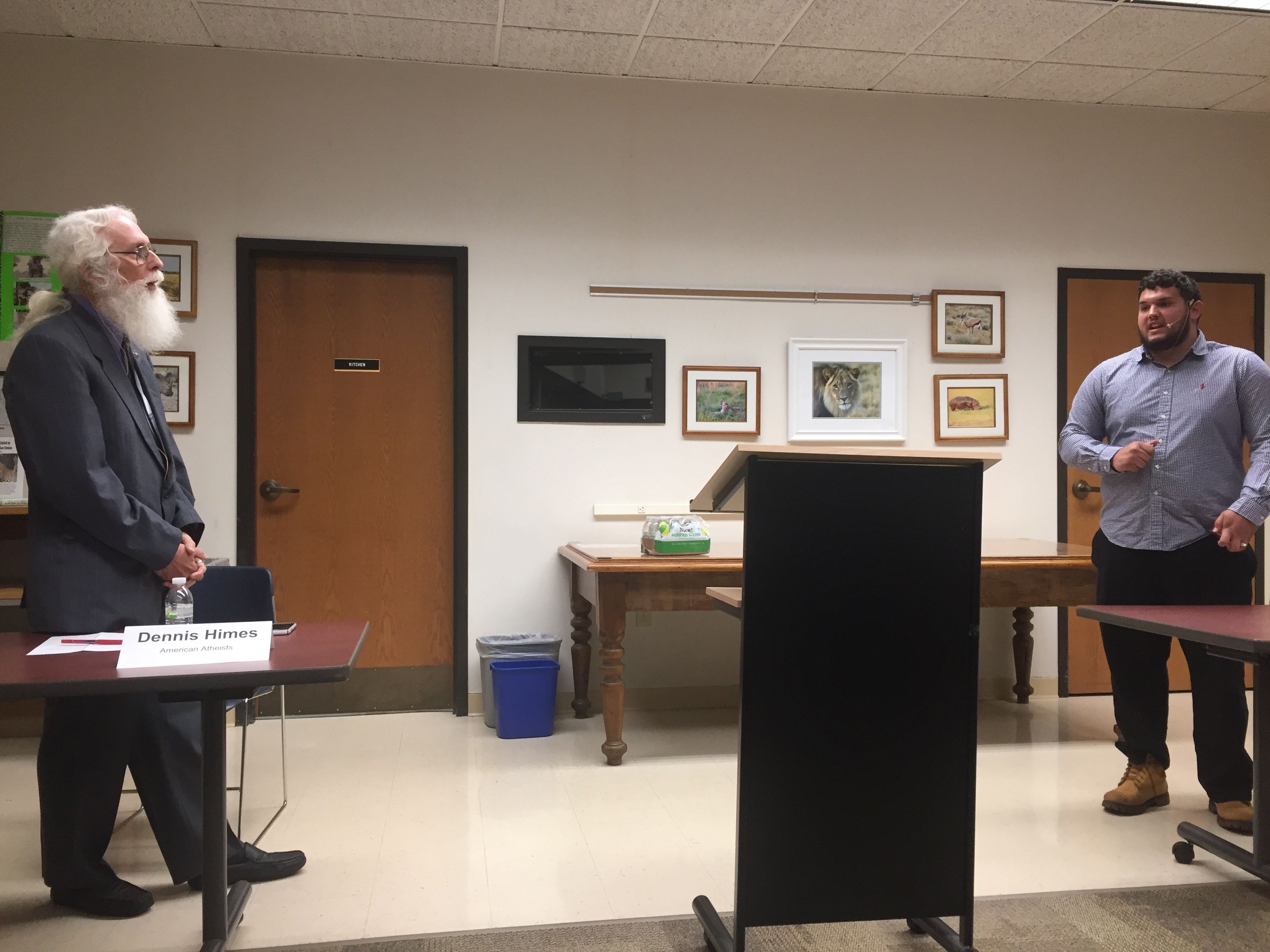 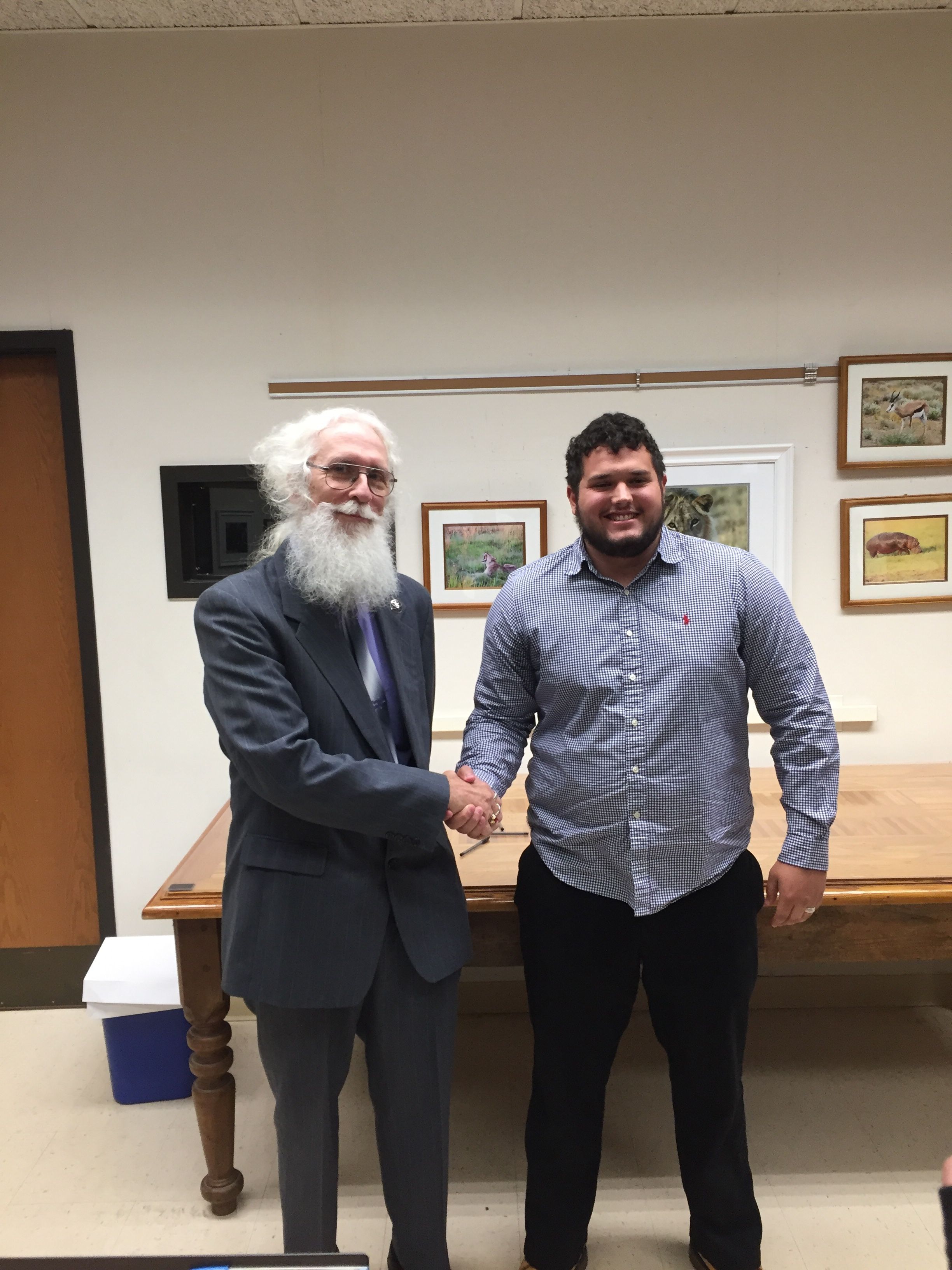