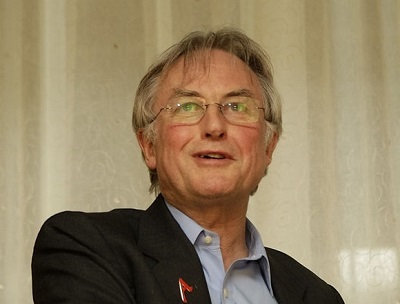 Evolutionary biologist Richard Dawkins has prompted the wrath of Bristol Palin, the daughter of former Republican Vice-Presidential candidate Sarah Palin, by arguing that the 9/11 attackers were not inherently evil, but rather brainwashed.

During an interview with Irish broadcaster RTÉ, Mr. Dawkins, who is an atheist, discussed whether a person can be moral without being religious.

Mr. Dawkins, who has been criticized for his attitude towards Islam and his denial of Islamophobia, argued that religion can “move people to do horrible things” which they believe morally correct.

“They might not be horrible people, they may be righteous people who believe they’re doing right. I think the 9/11 hijackers all sincerely believed that they were doing the right and proper moral, religious thing. They were not in themselves evil. They were following their faith. And faith is pernicious because it can do that to people. It can do that to otherwise decent people,” he said.

Mr. Dawkins comments were quickly picked up by members of the religious right in the US, including Ms. Palin, a reality TV star.

Ms. Palin accused Mr. Dawkins in a blog post on religious website Patheos “downplaying” the attacks and to “normalize” the hijackers.

For the full story, see The Independent