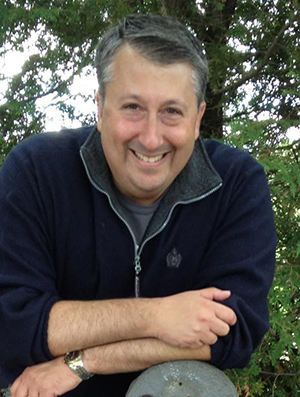 If you live in Connecticut and are an atheist, humanist, freethinker, secularist, or any other non-believer label but don’t know Dan Blinn, you should. Dan is a tireless activist for humanism and the separation of state and church in Connecticut. Among Dan’s many accomplishments are:

Upon learning that he was the recipient of the 2018 President’s Award from the American Humanist Association Dan said, “During a time when the values of the Enlightenment are being openly challenged, it is more important than ever for citizens to speak out and demand policies that benefit all humanity and that are soundly based upon reason and facts. As Bertrand Russell said, the good life is one inspired by love and guided by knowledge. Trying to follow that path is rewarding enough, but receiving this recognition makes it extra special. I am very grateful to the many other activists in Connecticut and elsewhere who have worked with and supported me over the years. They deserve this recognition at least as much as I do.”

Ever the Humanist Dan. Well we think nobody deserves it more than you. Congratulations and very well deserved!