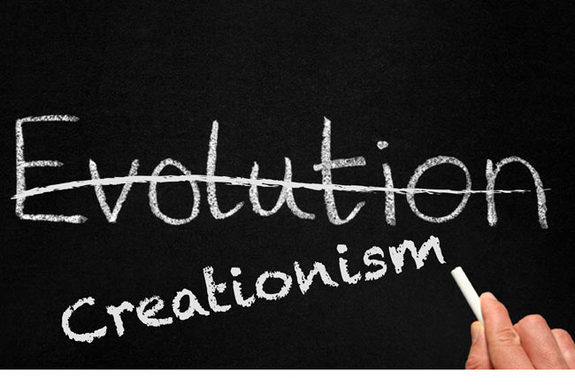 Nearly two weeks after the mother of an Arroyo Grande High School student filed a complaint of creationism being taught in her son’s life science class, she is now anonymously sharing her side of the story with KEYT.

“He was talking about the Tower of Babel, Noah’s Ark,” said this mother who wishes to remain anonymous.

“He equated evolution with atheism.”

Since KEYT published this story on April 24th, this mother has read some of the comments posted onto our social media page.

“The most outrageous thing I’ve read is that we should be teaching it alongside evolution,” said the mother.

Brandon Pettenger is the teacher accused of teaching creationism in her son’s life science class.

Read more about this victory!