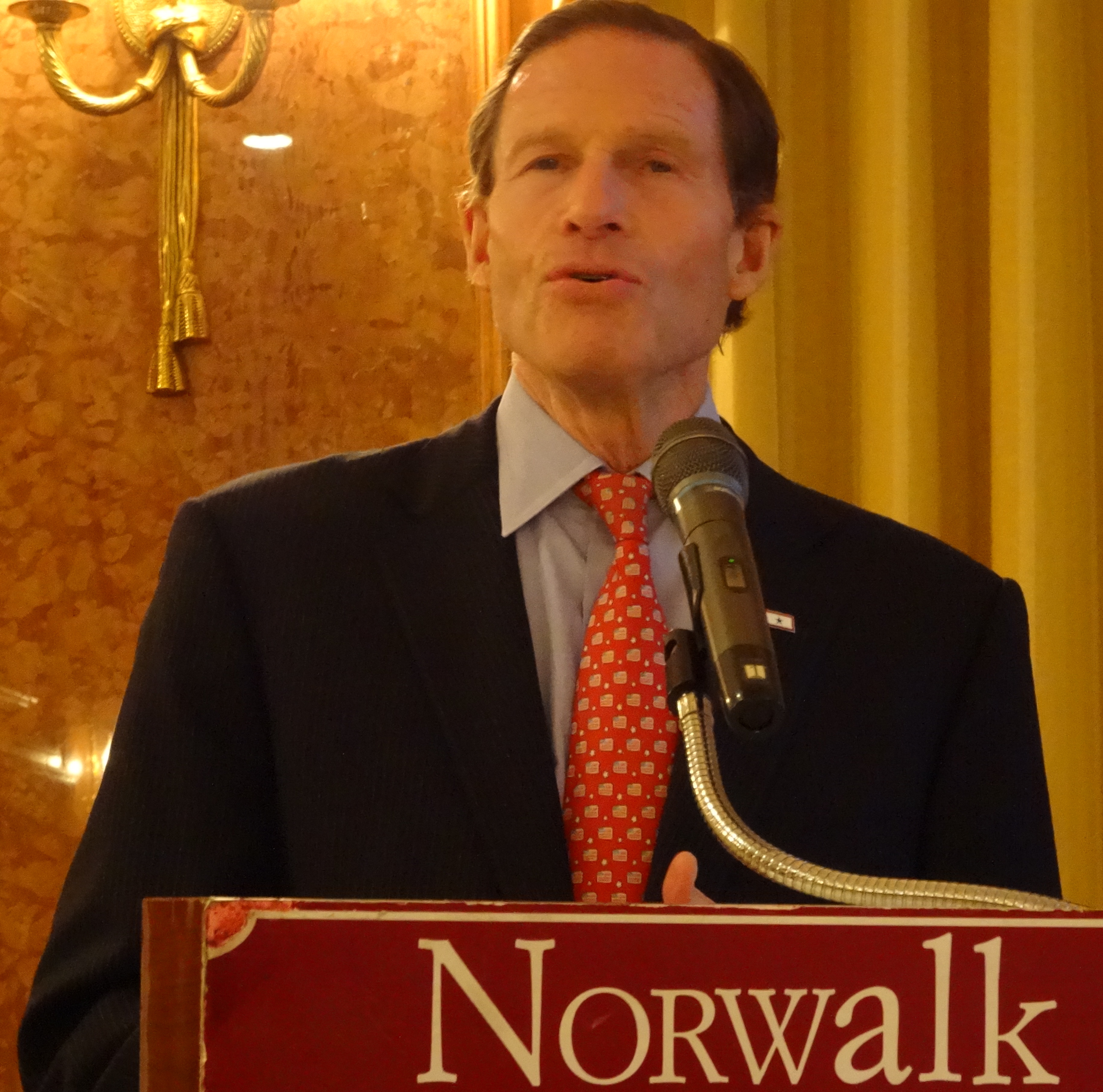 Every year for the past eight years, Connecticut has celebrated the birth of Charles Darwin in a big way. This year was no different except for a very special guest. Senator Richard Blumenthal (D-CT) attended the 8th Annual Darwin Day dinner in Norwalk. What makes Senator Blumenthal’s visit so special is that he is the sponsor of Senate Resolution 337, which expresses support for the designation of February 12, 2016, as “Darwin Day” and recognizing the importance of science in the betterment of humanity. Senator Blumenthal remarked, “A lot of resolutions have symbolic meaning and a kind of abstract importance. I really feel strongly about this resolution because it says something about all kinds of aspects of American life ranging from climate change to environmental protection to respect for women’s healthcare and science,” a sentiment, surprisingly, not shared by Connecticut’s own Governor, Dannel P. Malloy, who repeatedly rejects request for a statewide Darwin Day proclamation.

John Levin, chairman of the Southern Connecticut Darwin Day Committee and member of the board of directors of the Secular Coalition for America, kicked of the evening’s festivities by exclaiming, “Darwin Day is an excellent excuse for a party, and has been used that way by scientists, science lovers, and rational thinkers worldwide, starting, as it happens, in 1995 at Stanford University.” Levin went on to give a brief biography of Charles Darwin and the powerful impact that Darwin’s work has had on modern science. He followed that with an overview of the night’s festivities and ended by acknowledging the hard work of the committee and support of all the sponsoring organizations. “They lend to the Southern CT Darwin Day Committee, and to this event, legitimacy, yes, even an aura of respectability, that we might not otherwise hope to achieve on our own,” Levin joked. Sponsors of the event include: Fairfield County Medical Association, Norwalk Public Schools Science Department, Maritime Aquarium at Norwalk, Bartlett Arboretum, Greenwich Garden Club, Earthplace (Westport), League of Women Voters of Norwalk, Connecticut Audubon Society, World Affairs Forum, Wilton Quaker Meeting, and the Unitarian Church in Westport. John also stated that all of the excess proceeds from the evening are donated to the National Center for Science Education, a non-profit organization dedicated to educating the press and public about the scientific and educational aspects of controversies surrounding the teaching of evolution and climate change.

The audience of over 160 attendees then participated in a science quiz, and dined on a sumptuous meal. Once dinner had been cleared, Yale Medical School Professor Dr. Meir Kryger gave a very insightful presentation on “the Mystery of Sleep” which fascinated the assembled crowd so much that the question and answer session which followed was nearly as long as the presentation itself.

The Connecticut Coalition of Reason and two of its member groups, who do most of the heavy lifting for the evening, the Humanists and Freethinkers of Fairfield County (HFFC) and the Congregation for Humanistic Judaism of Fairfield County (CHJFC) are also proud sponsors of the Darwin Day dinner. Cary Shaw, President of HFFC said, “It was exciting to have Senator Blumenthal with us tonight to celebrate, and to hear his practical and inspiring message in person. Not a day should pass where we don’t employ science and reason to make lives better.” He went on, “Many participants expressed to me their appreciation for Blumenthal’s visit, and I hope they will contact his office to do the same.”

This was Senator Blumenthal’s second Darwin Day resolution, which was co-sponsored this year by Connecticut’s other Senator, Chris Murphy (D). Along with Representative Jim Himes’ (D-CT4) third Darwin Day Resolution, H. Res. 548 co-sponsored this year by CT Representative Elizabeth Esty (D-CT5); Connecticut is leading the charge to keep science and reason in the public spotlight. Pat McCann, co-chair of the Connecticut Coalition of Reason said, “We anticipate that Senator Blumenthal and Representative Himes will continue to sponsor Darwin Day resolutions in congress each year that they hold office.”

Local news coverage of the event can be seen on YouTube. For more information regarding Connecticut’s Darwin Day celebration, visit http://darwindayct.org/. 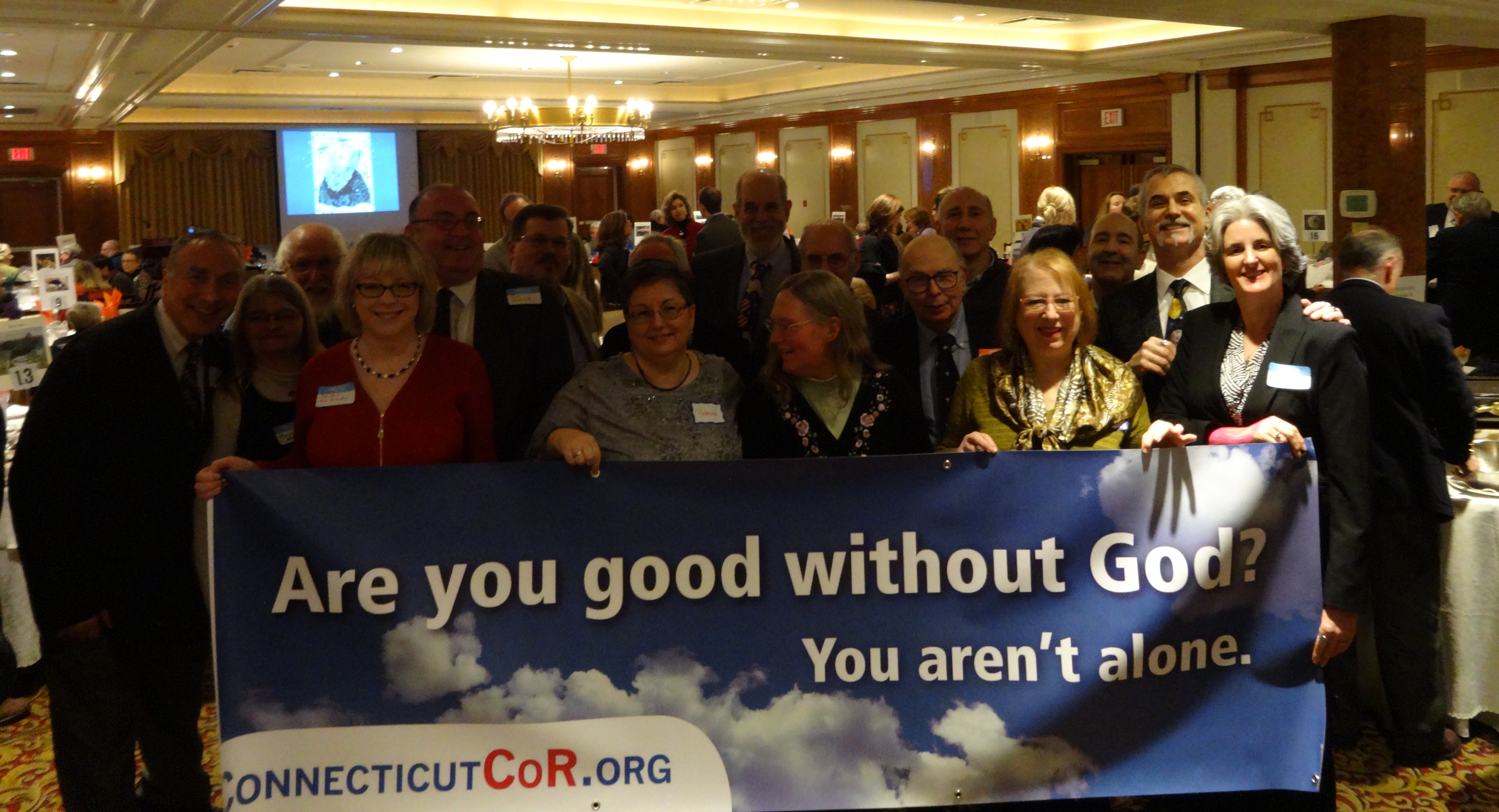 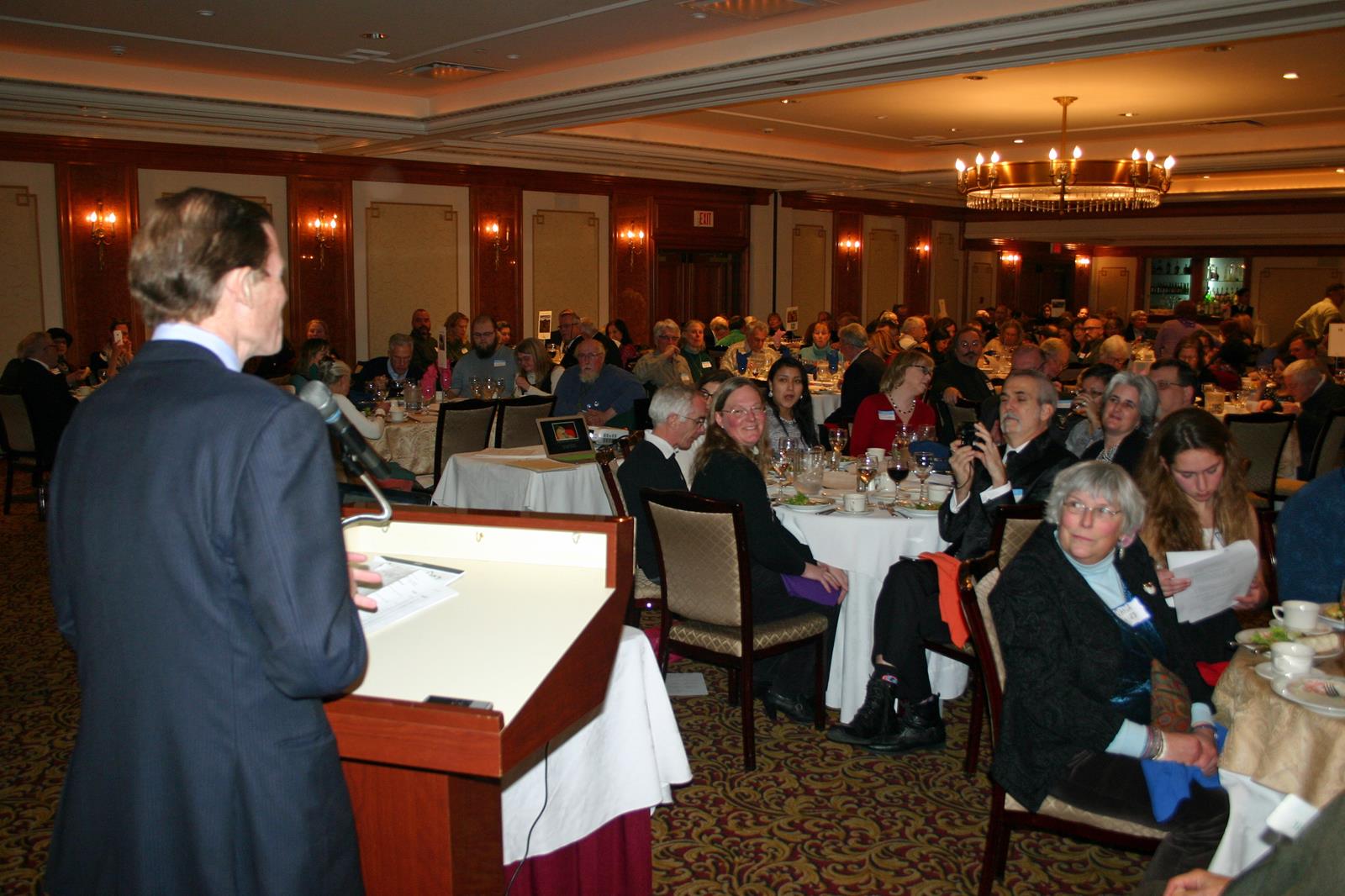 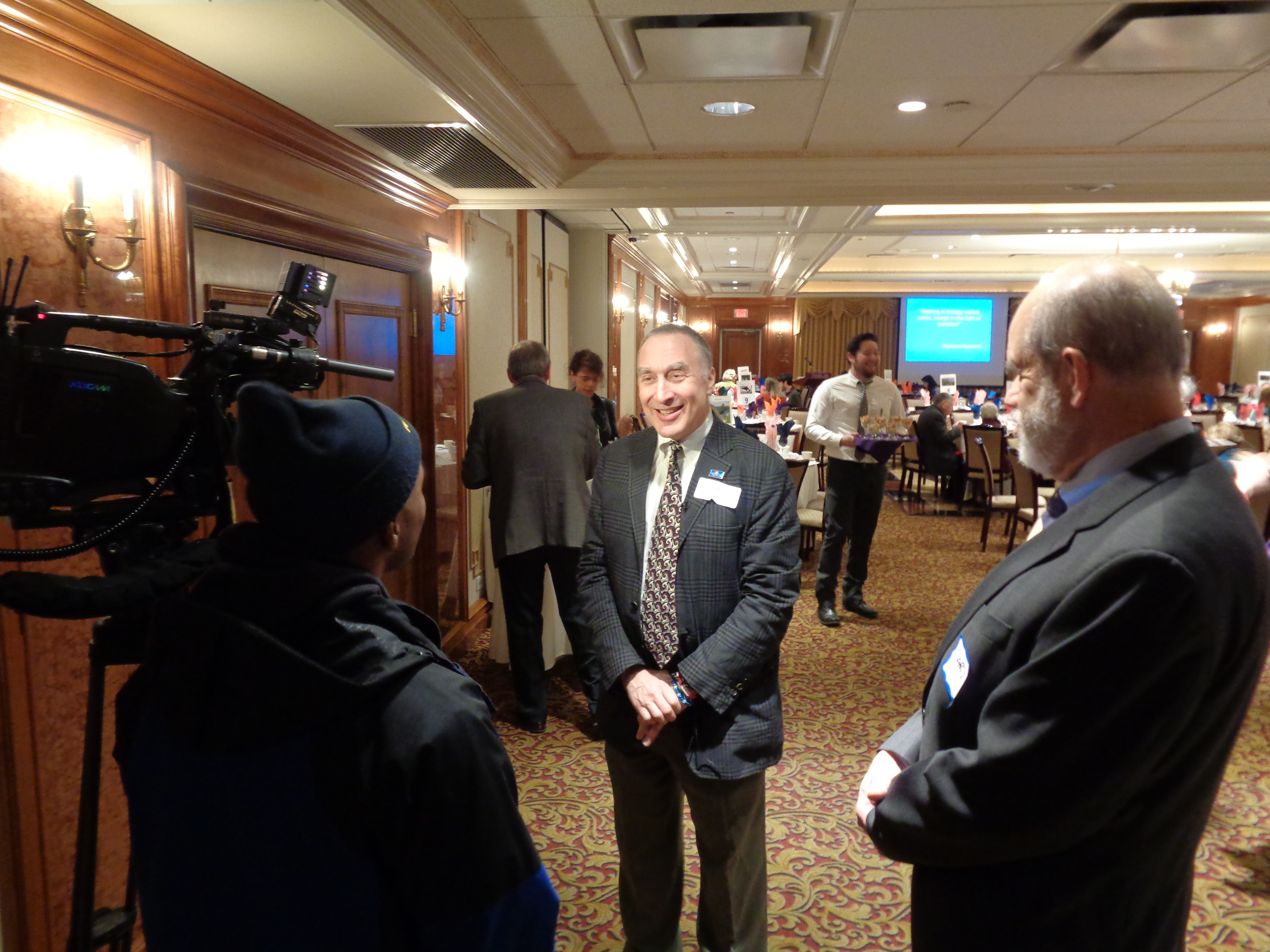