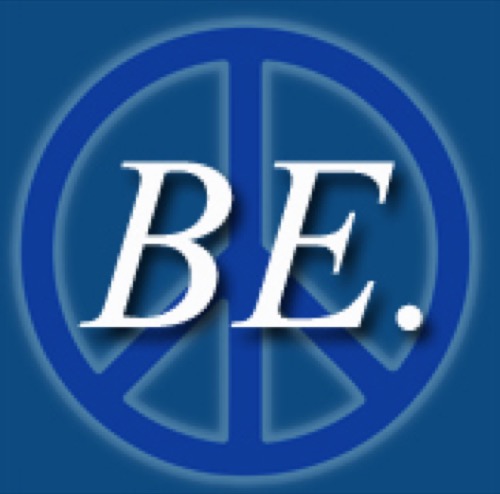 BE Orlando is a secular, inclusive, diverse philanthropy-based social group that creates opportunities for engagement in positive activities and promotes equality and inclusiveness. 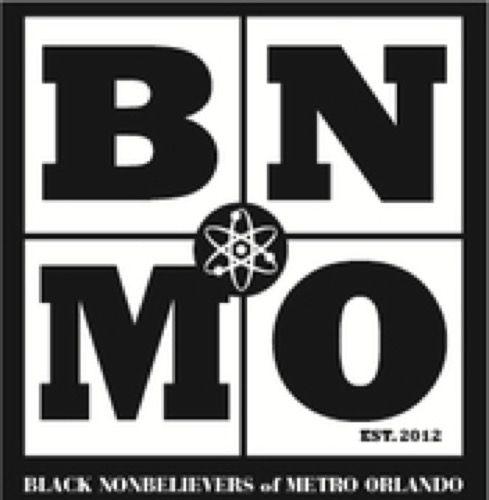 BNMO exists so that black nonbelievers and our allies can get together from time to time for rational discussions, fun, and laid-back secular fellowship. Our overall goal is to create support and friendship among black nonbelievers of diverse backgrounds. BNMO is the only group of its kind in the entire state of Florida. Its members have been profiled on radio and television shows and in a front-page story in the Orlando Sentinel.

Space Coast Freethought Association (SCFA) is a nonprofit community of reason-based individuals organized to facilitate social interaction, promote the non-theistic, rationalist viewpoint as a valid contribution to public discourse, reinforce the First Amendment guarantee of separation between government and religion through education and activism, and work in coalition with like-minded organizations where joint action is needed to achieve these goals. SCFA runs the Brevard Atheist meetup. 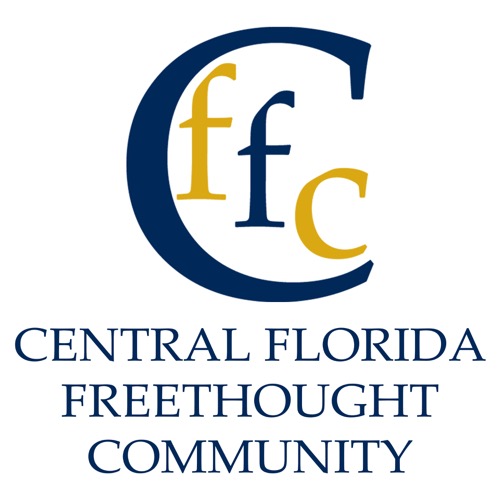 The Central Florida Freethought Community (CFFC) works hard to keep religion out of government in Central Florida. Our Vision: Secular local government which neither promotes nor denigrates any religion. Our Mission: To be an effective advocate for state/church separation by uniting local freethinkers in practical activism. 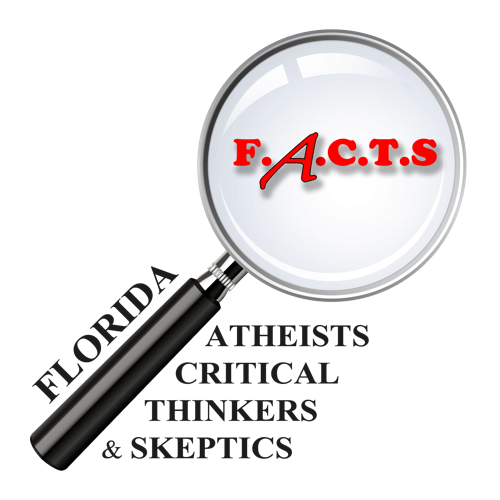 FACTS is a social group, working on building a community in Central Florida where freethinkers of any label can socialize with others who are tolerant and accepting of their lack of belief. It is a fast-growing and diverse group with members from across all cultures, ages, and former religions. It also is a place where former Christians, Muslims, Hindus, Mormons, and many other religious sects come together and discuss their former faith tradition including the similarities and differences included in these beliefs.

This group is a community for atheists/agnostics in their 20’s and 30’s who want to meet and talk with other like minded people, and we focus on issues that many of our generation in particular struggle with, such as growing into your nonbelief, coming out to friends and family, and leaving a mostly religious community in favor of a secular one.

We are building a community for the new, fast growing, generation of atheist Americans. Our monthly event is an informal late lunch. We talk about anything that’s on our mind, have some food and a few drinks. We also go bowling, play games, have barbecues, and join in community events. Bring your friends or come to meet new ones. We’re the atheist community you’ve been looking for! 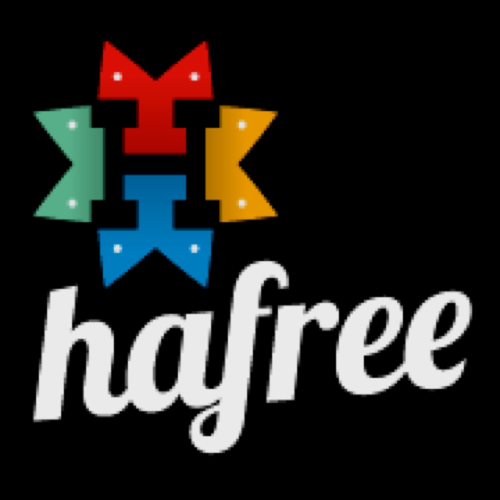 Some Hispanics live without the fear of gods and superstitions. Many put their hope in science and their fellow humans instead of prayer and miracles. We have chosen to live without myths, without superstition and spiritis, and to trust that reason and knowledge will lead the way. We find strength, joy, and meaning in life and we know morality has a natural cause; not a supernatural one. Our goal is to teach one another HOW to think; not what to think!

Humanist Community of the Space Coast

We would like to build a supportive and safe community for adults and families who acknowledge that ethical living does not require belief in supernatural, scriptural, or religious dogma. We welcome all who strive to better our communities through kindness, compassion, empathy, reason, science and rationality. Through volunteer efforts, community outreach and positive activism we look to advance secular values, government, and secular humanism as a whole.

We are a group of atheists, skeptics and free-thinkers who like to meet and socialize without being tied to any religious tradition. Our area focus is on the area in Lake County known as the “Golden Triangle” of Eustis, Mt. Dora and Tavares.

If you’re looking for sanity in an increasingly irrational world, you’re not alone. Join us! This group is for sharing and discussing topics focused on Scientific Skepticism.

Recovering From Religion at the Univ. of Central Florida) 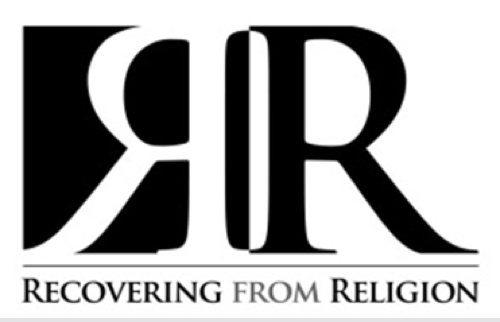 Recovering from Religion is a national network of support groups for those who have left religion, are considering leaving it, or just want to know more about the concerns of the ex-religious. RR-UCF/Orlando meets biweekly Sundays at 11am on the UCF campus. Founded and run by UCF students, we serve the needs of the greater Orlando community, and we encourage anyone who is interested to attend our one-hour meetings.

SSA at the University of Central Florida

The Secular Student Alliance at UCF is a group of students dedicated to creating an environment that is free from, and argues against, religious bigotry, dogmatism, and superstition. To this end we aim to promote critical thinking, secularism, and humanistic values throughout the campus setting.

The goals of the Valencia College Secular Student Alliance are to establish a home for atheists, agnostics, and other freethinkers as well as theistic students of all backgrounds and religions, promote the rational examination of our place in the universe, present a positive view of non-theism to the community, and offer educational workshops and social gatherings for students and the surrounding community.

The Sunday Assembly is a life-celebrating congregation without deity, dogma, or doctrine. We bring people together to sing awesome pop songs, listen to TED-style talks and create joyful communities. Our motto is Live Better, Help Often, Wonder More. Our mission is to help everyone find and fulfill their greatest potential.

The Science League for Kids is for boys and girls. The mission of the Science League for Kids is to provide fun, educational programs to help kids develop their critical thinking skills while enhancing their self-confidence and compassion. Through scientific experiments, field trips, camping and volunteer activities, kids develop skills for scientific inquiry, self-reliance and teamwork as well as a basic understanding of the value of diversity in their community.

The Skeptical Parenting Community of Central Florida provides a platform for like-minded families to interact, support and learn from. 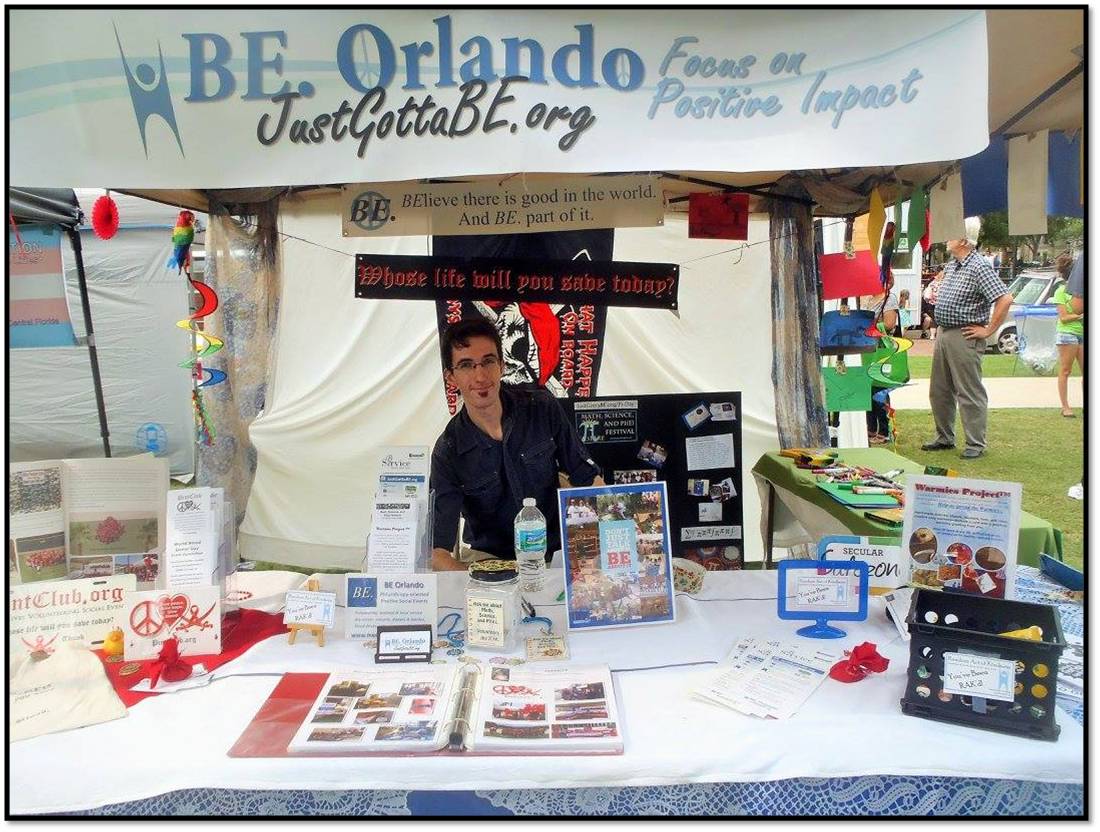 (Tavares, FL, August 30, 2014) Sitting in the County Commission chambers this week, Gail Boettger couldn't believe it when the meeting began not with a Christian prayer but with a secular invocation. The secular invocation was delivered Tuesday by P

(Winter Garden, FL, September 5, 2014) Winter Garden's City Commission voted Friday to continue reciting the Pledge of Allegiance to open meetings but it will substitute a moment of silence for the city's traditional prayer. The 3-2 vote on the

(Orlando, FL, March 5, 2014) The Orlando Sentinel's excellent editorial on school choice and accountability ("Ensure school choice leads to advancement," Saturday) points out flaws in the system. The most glaring statistic reported is