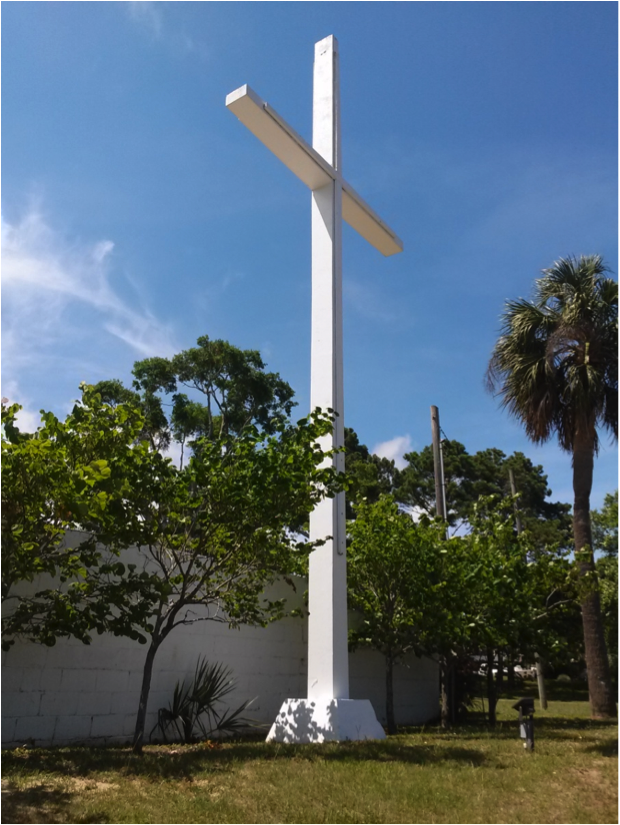 In late-May, UnitedCoR received the following email from a member of the Gulf Coast CoR:

“I can’t begin to describe the pushback I’ve received about invocations. In the end, all local board keep discriminating (and praying where inappropriate, such as the school board). I know it’s a lot, but it’s all documented in my blog: anapplebiter.blogspot.com. If you’ll look back at September and you’ll see several zingers, including terrible “voodoo witch” prediction from someone’s personal blog.

In short, the school board has refused all non-Biblical prayer explicitly and against the advice of their attorney. It is alleged that they claim it’s their right, since they are Christian and the prayers are for them. They break their own policy, which calls for a moment of silence and for no staff or agents of staff to lead prayer where students are present. Like the County Commission, each board member chooses who prays on a rotating basis. They have both refused Pagans, atheists and Humanists.  When I first asked, one of the members of the Escambia School Board asked “Are you Christian?”  No I said. He then asked, “What are you?” I replied that I would deliver a Pagan prayer. “No! Not ever on my watch,” was the reply I received. This is a school board…do they any legislative exemption for prayer? They offer no written invocation policy, and we think it would enshrine their discrimination. We are planning to sue for religious discrimination if they don’t change their policy, and we need some help with advice on what is the best way forward.

On the other hand, I was given the opportunity to SING a Pagan prayer last year before the County Commission after months of threats and wrangling; you might have seen it on YouTube. The only minority commissioner allowed it, while another commissioner called it “Satanic” and walked out. Four commissioners still refuse offers from Pagans, atheists or Humanists. They also will not offer a written invocation policy, and we wonder if it is because they don’t want to bring it for public debate. We have finally persuaded them to stop lesser committees (non-legislative, like the Competency Board, Permit Board and others) from holding prayers, though we suspect that some may sneak them back in anyway.

Some of us don’t want to give invocations at all. However, we are growing increasingly tired of having to listen to someone else’s church language every time we try to engage our civic government. But if our local governing bodies will continue to insist that some form of ‘invocation’ is required at the start of their meetings, we feel it is only appropriate and equal to ensure that there are equal opportunities for all sincerely-held beliefs to be featured during these invocations, rather than monopolized by a few.

PS There’s another issue about a huge cross that was erected and then subsequently restored in a public park in Pensacola. I’m attaching the photograph to this letter, though we haven’t started to raise our concerns with the local councils about this yet.”
If you or your groups can offer some advice and/or legal help for the folks in Florida, please contact UnitedCoR, so we can put you in touch!