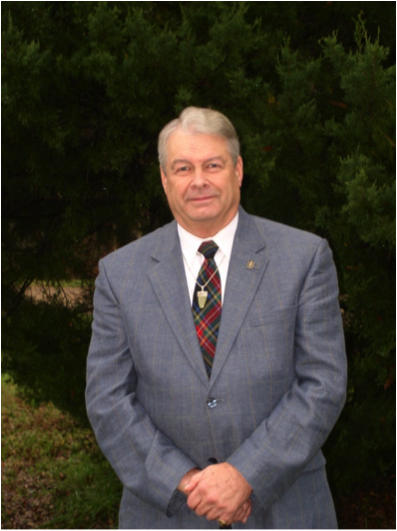 Three months ago, UnitedCoR was invited to participate in the Reason in the Rock conference, co-sponsored by the Central Arkansas CoR. During one of the social events, we had the privilege of speaking with Jim T. McCollum, a Humanist chaplain with over 50 years of service and commitment.

UnitedCoR’s Education Officer and National Coordinator: Tell us a little more about your journey to where you are today. What influences in your life led you to becoming a Humanist chaplain? How many years of service have you given to people as a Humanist chaplain?

Jim T. McCollum: I had the good fortune to be raised by a mother who, in turn, was raised by parents who did not poison her with mind hobbling religion and a father who eschewed religion before he even left for college, notwithstanding his origin in south Arkansas. So, I have never been hobbled by it either. I did have my unfortunate encounters in my early childhood when sectarian religion was introduced into the public schools I attended, starting in fourth grade. Fortunately for me, I always had a stable and supportive home life to put a proper perspective on life for me, at the end of the day.

My family joined the local Unitarian Church, pastored by a Humanist who likened the Jesus story to the Santa Claus myth! He backtracked on that once, however, noting that there was some evidence regarding Saint Nicolas. My mother, Vashti McCollum, having received some notoriety upon her successful suit to terminate sectarian religious instruction in the public schools in 1948, eventually served as president of the American Humanist Association for several years.

My religious activity during my college years at the University of Illinois, involved active involvement in the Channing Murray Foundation at the Unitarian Church in Urbana. As I now considered myself a Humanist, I also joined the AHA. Channing Murray was peopled by liberal activists. Ergo, I was actively engaged in civil libertarian activities on campus, including the racial integration of local restaurants and barber shops.

When I eventually joined a fraternity during my junior year, I picked one that never in its long history (founded in 1832) had a white Christian mandate for membership. My membership did not deter my social activism! I was commissioned an officer in the Army upon graduation from college. Since the country was not actively sticking its nose in any country’s business in the late 50’s, my two year army career at Ft. Leonard Wood was also uneventful, except for a minor skirmish with a Catholic chaplain, who used his “character guidance” lecture to proselytize the new basic trainees with Christianity.

After the service, I enrolled in law school and was eventually admitted to practice law in Rochester, New York. It was in Rochester that I became interested in becoming what was then called a “Humanist counselor.” Subsequently, I have performed over 80 wedding ceremonies as well as other rites of passage. Indeed, I was even assisted by a Roman Catholic priest at one wedding I performed at the Unitarian Church in Rochester!

Upon my retirement from the practice of law at the end of 1994, I moved to Arkansas with my friend Betty Grace, an ordained Unitarian Universalist minister, whom I married shortly after she completed her eighth unit of CPE in Pine Bluff, Arkansas. I have been associated with Southern Arkansas University variously as an employee, adjunct professor and enrolled student ever since.

SC: Are there any challenges you have overcome through the years, especially in terms of the acceptance from other caregivers who may not immediately understand the concept of a chaplain who does not believe in a deity?

JTM: This has never been an issue for me, since all the weddings I have performed have been from referrals by people who have thought of me in that capacity precisely because of my status as a Humanist Chaplain.

SC: What would you say has been the most humourous moment in your chaplaincy? What did you learn about life, people, yourself, etc. from that moment?

JTM: I suppose the most humorous situation was the time I performed a wedding of a couple in their ‘40s, who had been living together for some time already, in conjunction with a joint family group therapy session (the purpose of which was to reconcile opposition by their respective families to the union). It was truly a ludicrous situation! Six months later, I received a phone call from one of my colleagues, asking me if the couple was really married! I told him, “Yes;” and that he had his work cut out for him, with that bunch!

SC: What do you envision the future might hold for Humanist chaplains? What would also like to encourage others in the nontheistic community to do in terms of supporting nontheistic chaplains?

JTM: With many of the more traditional religious communities steadfastly opposing marriage equality, I imagine, particularly in the South, that, for the time being at least, my services as a wedding officient will be in demand. However, who knows how society will change in the coming years, except the current trend clearly is away from the more conservative traditional values. 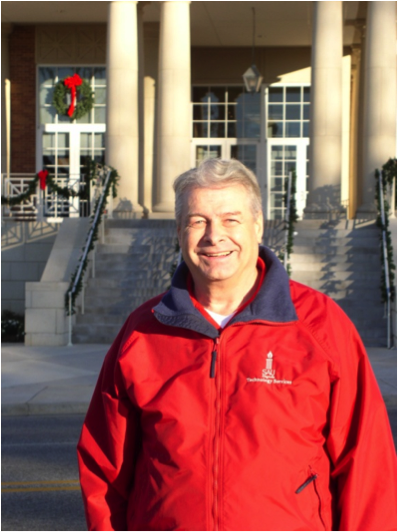