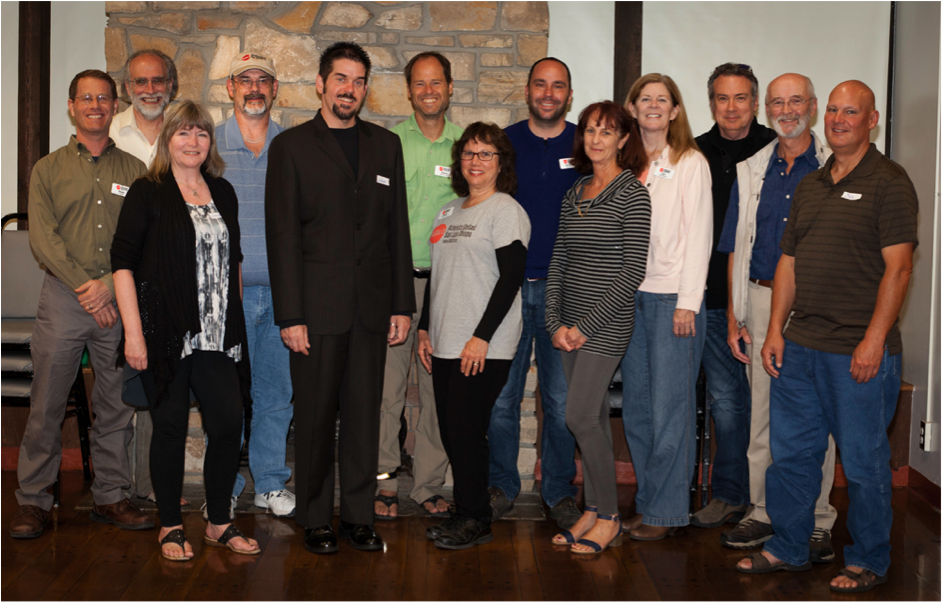 After months of planning, the Central Coast Coalition of Reason (of San Luis Obispo, California) surmounted all obstacles and made its presence known. After being forbidden from posting secular billboards along Hwy 101, Central Coast CoR released a series of newspaper, Google click and radio ads and posted flyers in public buildings.

Meanwhile, the Central Coast CoR launched with a series of events during the week that led up to the National Day of Reason:
* Monday, May 4: A guest presentation from Executive Director for the United Coalition of Reason. He is determined to become the first Humanist-endorsed chaplain in the history of the United States Armed Forces.
* Tuesday, May 5: Social dinner, hosted at Pappy McGregor’s in downtown San Luis Obispo.
* Wednesday, May 6: Skype link presentation from The Young Skeptics: Teaching critical thinking in our schools, held at the San Luis Obispo Library.
* Thursday, May 7: A celebration of the National Day of Reason, hosted by Atheists United SLO (San Luis Obispo)  at the San Luis Obispo farmer’s market.
* Friday: May 8: Exclusive showing of An Honest Liar—a feature documentary about the world-famous magician, James ‘The Amazing’ Randi—at the Palm Theatre in downtown San Luis Obispo.

Central Coast CoR’s launch followed the successful stand taken by one of their member groups, Atheists United of San Luis Obispo, against a local teacher who broke school policy by teaching creationism in a life science classroom. This group was also victorious in December last year when their local city council voted to have a moment of silence rather than a prayer at the start of the meetings. Despite being heckled by fundamentalists, Central Coast CoR will not cease its community outreach and striving to make positive social change!