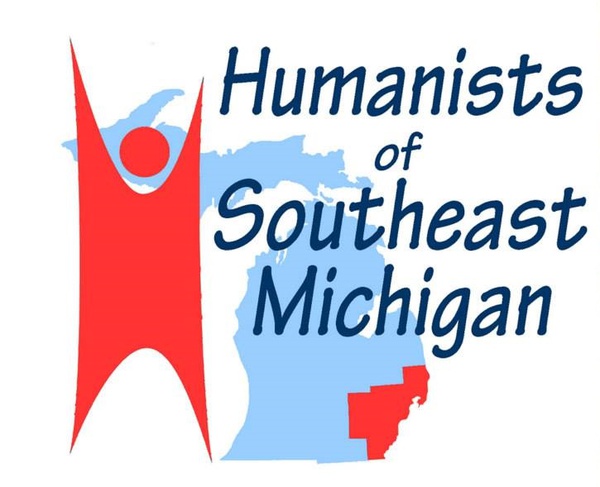 (Farmington Hills, MI, April 19, 2016) Suzanne Paul, a past president of the American Humanist Association (AHA) has just announced the opening of the Center for Secular Humanism (CSH) which will be housed in the Birmingham Temple Congregation for Humanistic Judaism in Farmington Hills, Michigan. Ms. Paul, who led the AHA in 1991, will serve as its first president and executive director. She reported that the Center for Secular Humanism had been “a dream deferred, but no more.”

She continued, “Nearly thirty years ago when the planning began for the Humanist Institute, the creation of Humanist Centers was part of the ultimate goal. While the Humanist Institute has gone on to be enormously successful, the centers became ‘a dream deferred.’ When we open the first Center for Secular Humanism on April 15 the dream will become a reality.”

The Birmingham Temple Congregation for Humanistic Judaism already hosts many secular, atheist, freethought, and Humanist groups on a regular basis. The Center for Secular Humanism can now provide them with their own space to plan and program. This includes a small conference room for meetings and access to larger areas for workshops, speakers, and social events. Ms. Paul explained that the CSH plans to make good use of social media as it serves the role of a clearing house for all the various groups in the Detroit metro area. She noted that there is already one major group that plans to be based there. “The regional chapter of the AHA, Humanists of Southeast Michigan (HSEM),” she said, “will be one of the first groups to benefit from access to our conference room for its monthly board meeting and program space for their monthly general meetings. We hope to make it a comfortable environment, including a place for refreshments to be served and an area to display all types of Humanistic literature and information.”

Ms. Paul brings with her a lifetime of commitment and experience in Humanistic causes. In addition to her service as AHA president, she is a graduate of the very first class of The Humanist Institute. After graduating, she began a distinguished career as Humanist Leader / minister to Unitarian Universalist (UU) congregations in the Detroit metro area that continued for nearly 30 years. Last June she retired from the UU, but has remained very active in the Humanist causes and groups that she has served for forty years. Locally, she is on the board of the newly formed HSEM group. Nationally, she continues to serve the AHA as a member of its Endowment Board.

In her new role as executive director of the CSH, she will assist in coordinating events for various secular groups and also offer secular programming and activities for the secular community. “The ultimate goal of the Center for Secular Humanism,” she said, “is to provide a community space for people from many non-believer perspectives in which to gather for both intellectual and communal activities and events. This is a huge step forward for all of us.”